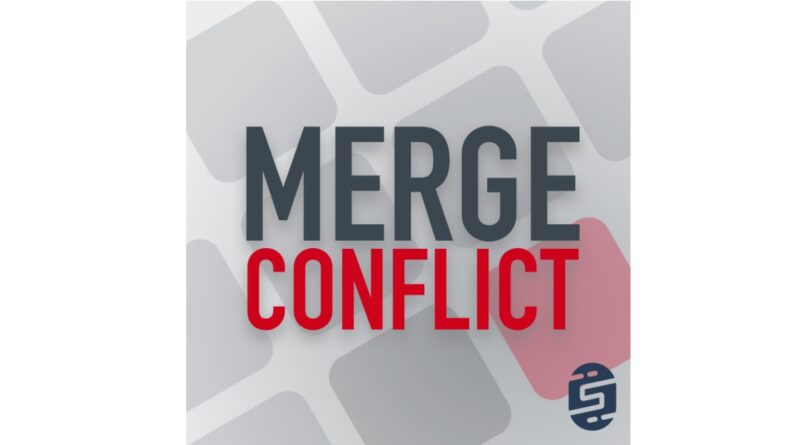 “When is the time to make breaking changes that could completely upset every single user of your library? James is in this situation, and we discuss his options.”

“The average open source (non-node) software repository uses 203 packages as dependencies. That’s a lot of places where an attacker might insert code that compromises a system, introduces a security flaw, or attacks other systems. It’s even worse in some platforms whose dependencies tend to be smaller and more numerous, such as node. It’s going to sound like we are bashing node in this episode, but we actually aren’t. The issue is that node made clean use of small, focused packages very popular and easy to do well enough to be useful. As a result, some of the problems that are coming for all of us have already hit the node ecosystem hard. Similar issues have come up in other languages, such as ruby, java, and python.”

“Tom Denton, a software engineer in Google’s bioacoustics group, talks about new algorithms to separate individual bird songs from the cacophony of the forest – and gives some examples. The Eye on AI podcast is sponsored by ClearML, the MLOps solution.”

“Kevin asks Wes to design Dropbox, with an emphasis on designing the data model and storage techniques to scale out.”

“The story of the wild amount of work it takes to turn a stolen phone back into money.”

“Pro apps on macOS have a look and feel unlike apps on any other platform. Julia and Lennart join Adam to get into the details of designing and implementing Muse for Mac. Topics include the pros and cons of building with Catalyst, how the Muse canvas mixes with system conventions and UI chrome, and our experimental approach to developing the keyboard+mouse command vocabulary. Plus: how Julia rediscovered her love of right-click context menus.”

“We’re talking about Responsible JavaScript. What does it mean for code to be responsible, and how should we approach projects differently? Drew McLellan talks to expert Jeremy Wagner to find out.”

“Are you feeling uncertain about your tech career? Don’t worry you’re not alone. In this episode, Grace shares 3 practical tips to help you deal with career uncertainty.”