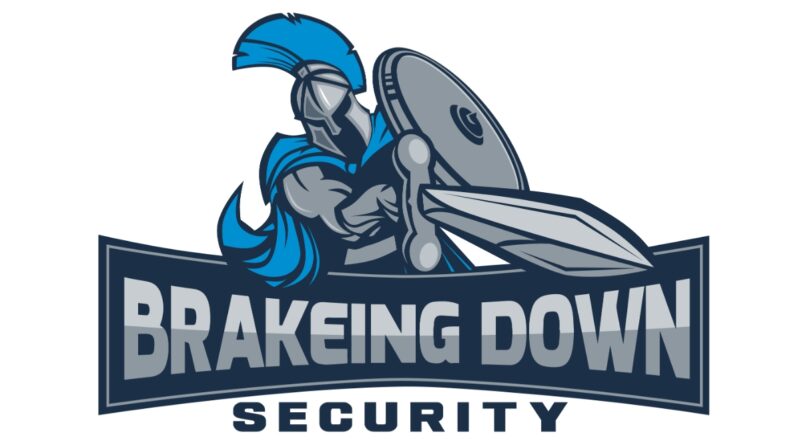 “Wolfgang is a cyber security strategist and an active part of the Michigan security community. He co-founded the OWASP Detroit chapter and organizes the annual Converge and BSides Detroit conferences. Wolfgang has held roles such as the Vice President of Consulting, Security Officer, and Vice President of Technology Services. He regularly advises clients on topics ranging from risk management, incident response, business continuity, secure development life cycles, and more.”

“Cyberattack hits a Ukrainian energy provider. NCSC updates its guidance on preparing for a long-term Russian cyber campaign. Royal Army accounts are hijacked. A hacktivist group claims to have hit Iranian sites. A very very large database of PII is for sale on the dark web. Chase Snyder from ExtraHop has a look back at WannaCry, 5 years on. Ben Yelin examines the constitutionality of keyword search warrants. And a rogue employee makes off with bug reports.”

“Improve your browsing experience in Safari on your iPhone, iPad, and Mac with loads of awesome Safari extensions. Rosemary Orchard and Mikah Sargent share a few of their favorite extensions for Safari.”

“This week, Dan Zac talk about Surface Neo—the device unveiled by Microsoft that apparently wasn’t meant to be. They also talk about some new laptops, a lite version of Outlook for Android, and more.”

“Our anchors begin today’s show looking at Tesla missing the Street’s consensus for Q2 vehicle deliveries, with insight from CNBC’s Phil LeBeau and Threadneedle Ventures Founder and Managing Partner Ann Berry. Then, Morgan Stanley analyst Erik Woodring shares his thoughts on Apple amid the current macro environment, and Madrona Venture Group Managing Partner Matt McIlwain joins with his perspective on what to expect from Amazon CEO Andy Jassy’s second year on the job. Next, CNBC’s Mike Santoli looks at the Nasdaq pricing in negative investor sentiment, and former VMware COO Sanjay Poonen offers his perspective on what to expect from tech trading in the second half of 2022. Later, our team breaks down chipmaker Micron posting earnings and disappointing guidance amid a volatile year for semiconductor stocks.”

“In this spotlight, I revisit my pre-Bear market convo with Michael J. Casey, CoinDesk’s chief content officer. He’s authored five books, including “The Age of Cryptocurrency” and “The Truth Machine,” co-authored with Paul Vigna. We covered Wall Street’s 180 degree turn toward crypto, the STABLE Act, an predictions for what the future holds for crypto adoption.”

“How can you leverage artificial intelligence and make sense of data from different industries to determine whether a customer is creditworthy or whether an account is a mule account? Guy Sheppard, general manager of financial services at Aboitiz Data Innovation, discusses a case study.”

“What was the last show you watched? Why did you choose it? And how would you describe it? As Director of Product at Peacock TV, Kate Radway wants to know. This week Kate joins Chris and Gina to discuss what it’s like shipping product for a major streaming platform. She breaks down some of the biggest pain points she sees — like when the platform brings you back to the credits of an episode you’ve already watched — and why solving them isn’t always as easy as it seems.”

“Will computers one day write the great American novel? What will the future of human/machine creative collaboration look like – and what came before now? In this episode of the Stuff to Blow Your Mind podcast, educational technologist Mike Sharples discusses the book “Story Machines – How Computers Have Become Creative Writers.””

“In this episode of CRYPTO 101, we talk to James Prestwich of Nomad about his mission of efficiently moving value and information online amongst users and true smart contract chains.”