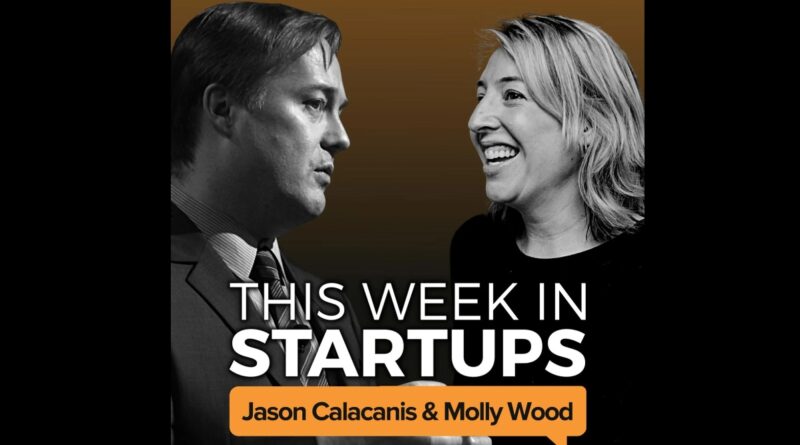 “Monday! First up, J+M go down the rabbit hole on Tesla AI Day, what impact some form of general AI might have on the world, and more! (2:09) Then, the duo covers the SEC charging Kim Kardashian for unlawfully promoting a token (35:29), before wrapping with the SCOTUS announcing they will hear two cases regarding Section 230. (59:05)”

“Google announced that Stadia, its cloud-based gaming service, is shutting down in January, 2023. What does that mean for Stadia customers? Are there Stadia customers? And could Google’s own history of abandoning products be the root of the problem?”

“A New York law is forcing a rethink on bias in AI. What are the practical outcomes of this type of legislation and how do you remove bias in AI? Plus the Supreme Court agrees to hear a case about the liability of platforms from hosting objectionable content.”

“Amazon is launching Amazon Access, a new hub for customers to explore the programs, discounts and features that the online retailer offers for affordable shopping, the company announced on Monday.”

“Passwords are supported everywhere. But, says Andrew Shikiar, executive director of the FIDO Alliance, “they have been proven time and time again to simply be unfit for today’s networked economy.” In this episode of “Cybersecurity Unplugged,” Shikiar discusses how to move beyond passwords.”

“Stories discussed in this episode:

“Rebecca Murphey from Stripe talks with us about finding problems – the paper cuts – in your code or team and developing the best solution for them.”

“The fun-loving cybercriminals blamed for breaches of Uber and Rockstar are exposing weaknesses in ways others aren’t.”