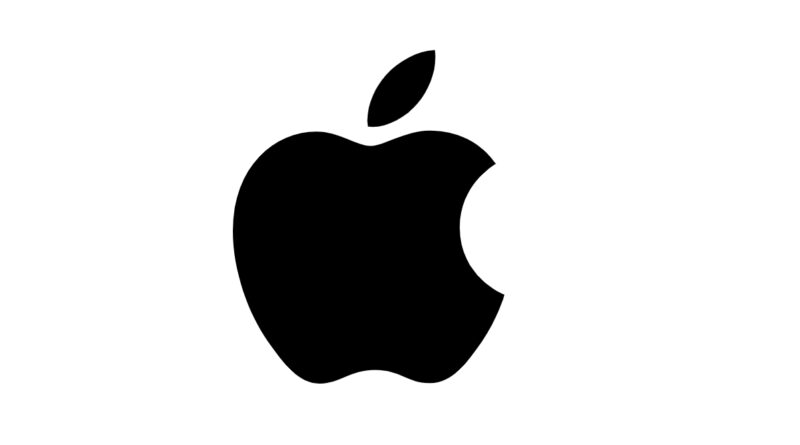 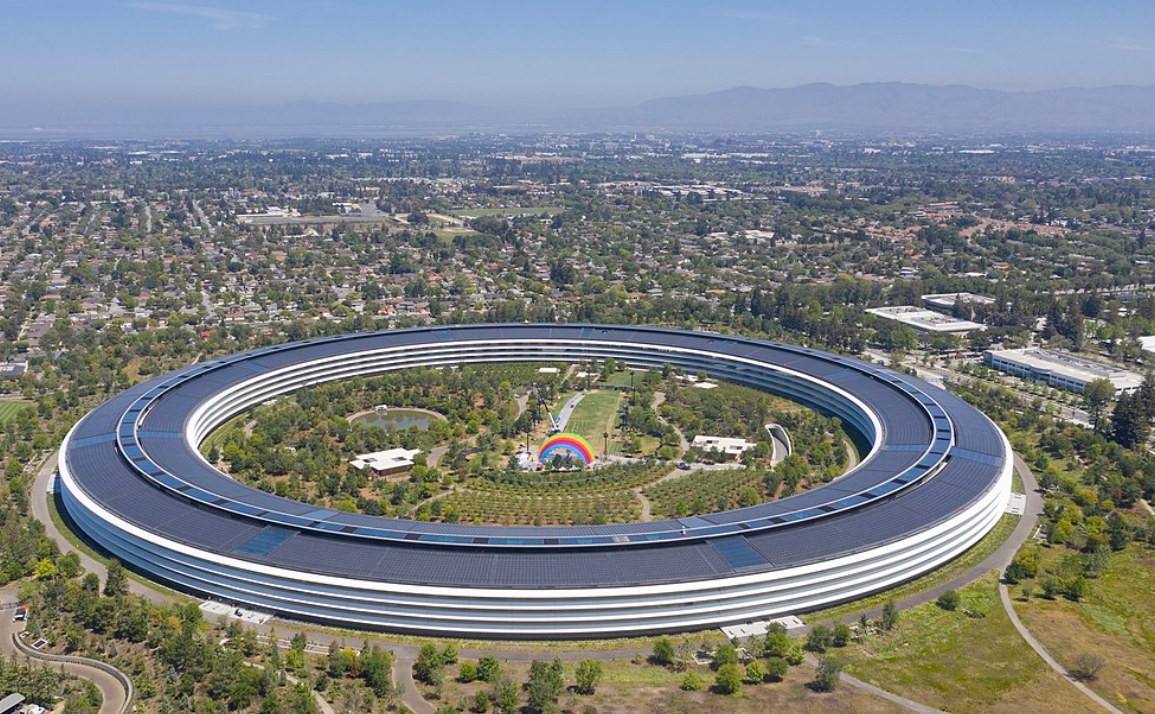 While Apple was buying rural land for a new building, one couple refused to sell the 1 acre plot they had originally purchased for $6,000. After rejecting every single offer, Apple told them to just name a price. They sold it for $1.7 million.

2. Lift the computer two inches and drop it 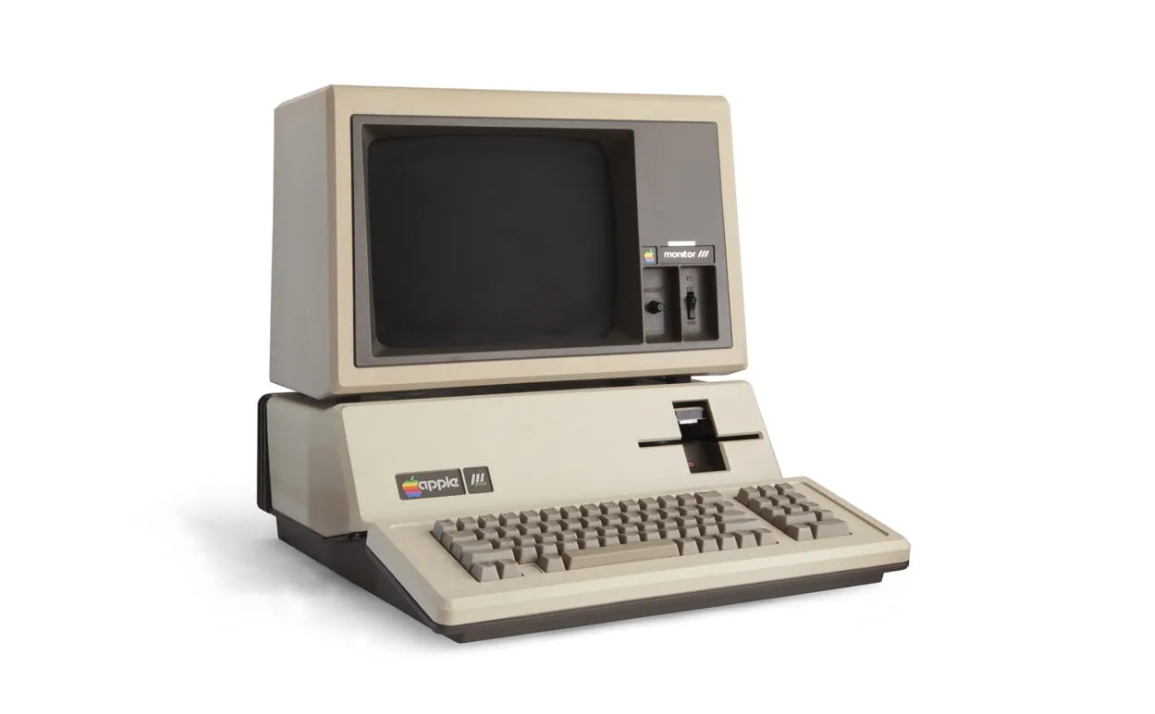 An officially recommended solution to a common problem with the Apple 3 was to “lift the computer two inches and drop it”.

3. One of Apple’s more notorious flops 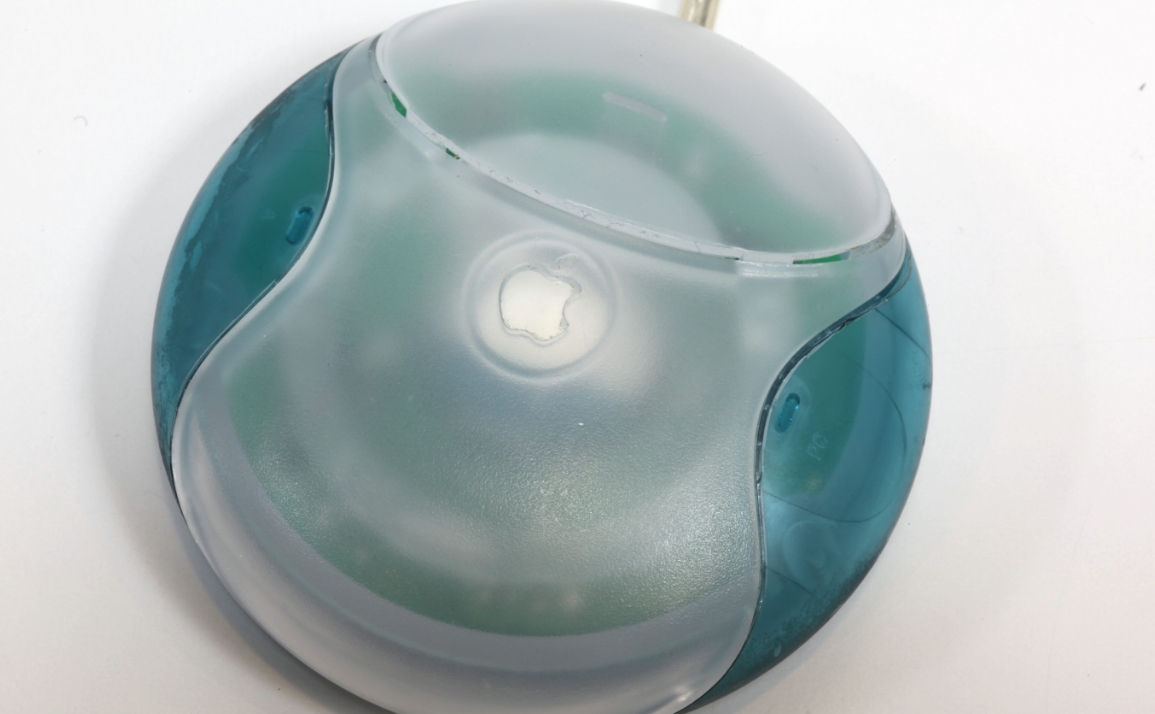 Apple created a custom mouse colloquially nicknamed “the hockey puck”, that lasted for only two years (1998-2000) before it was discontinued in favor of a more traditional shape. It is considered one of Apple’s more notorious flops.

4. A famous astronomer once sent Apple a cease & desist 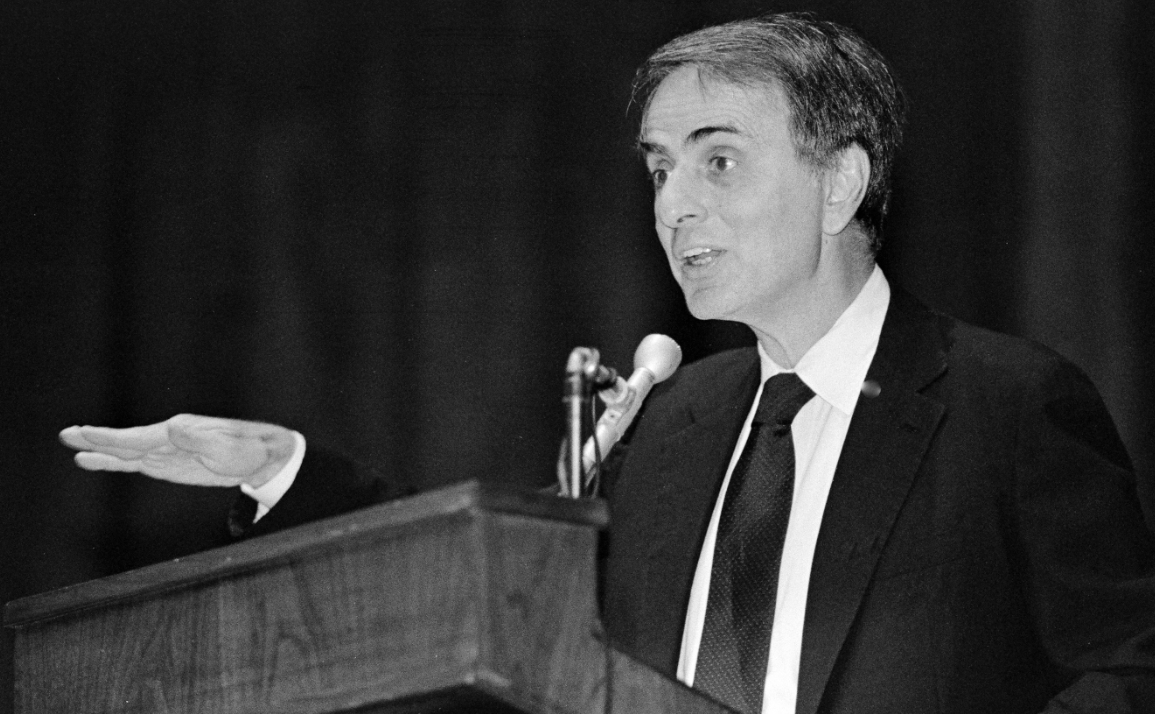 When astronomer Carl Sagan sent Apple a cease & desist for codenaming a computer after him, they changed the name to “BHA” for “Butthead Astronomer”. When he then sued for libel, the court dismissed the suit, noting “one does not seriously attack a scientist using the phrase ‘butthead'”.

5. “Take the disk out, insert it right-side up, and reboot” 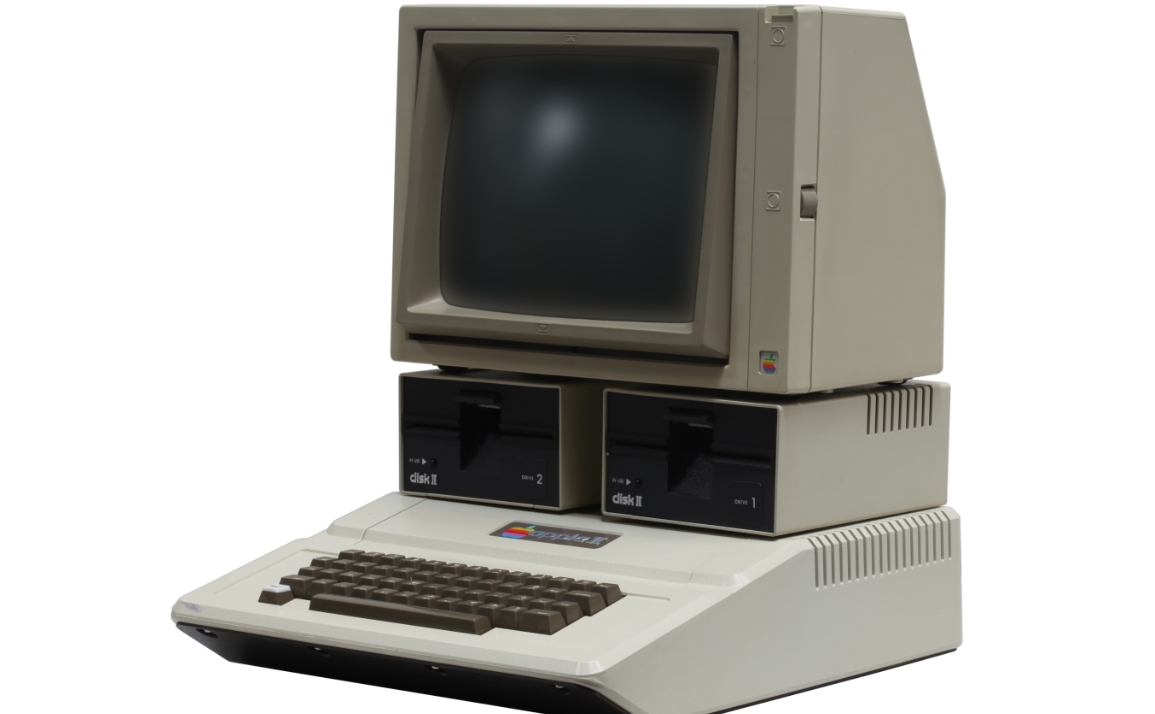 As a joke, the Apple II release of “Karateka” had a full version of the game on the reverse side of the disk that rendered the game upside down, prompting users to call support and ask why the game was inverted. They were told to “take the disk out, insert it right-side up, and reboot”. 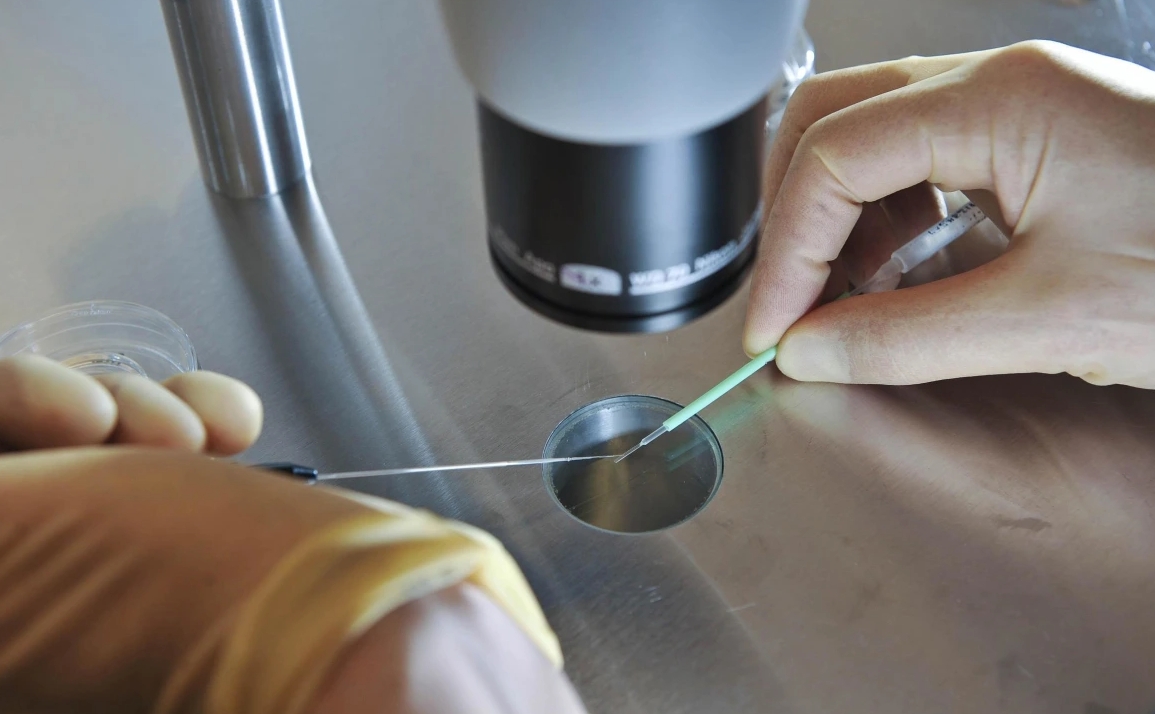 Apple and Facebook have said they will cover the cost of freezing the eggs of female employees who want to delay having a baby while they pursue their careers. 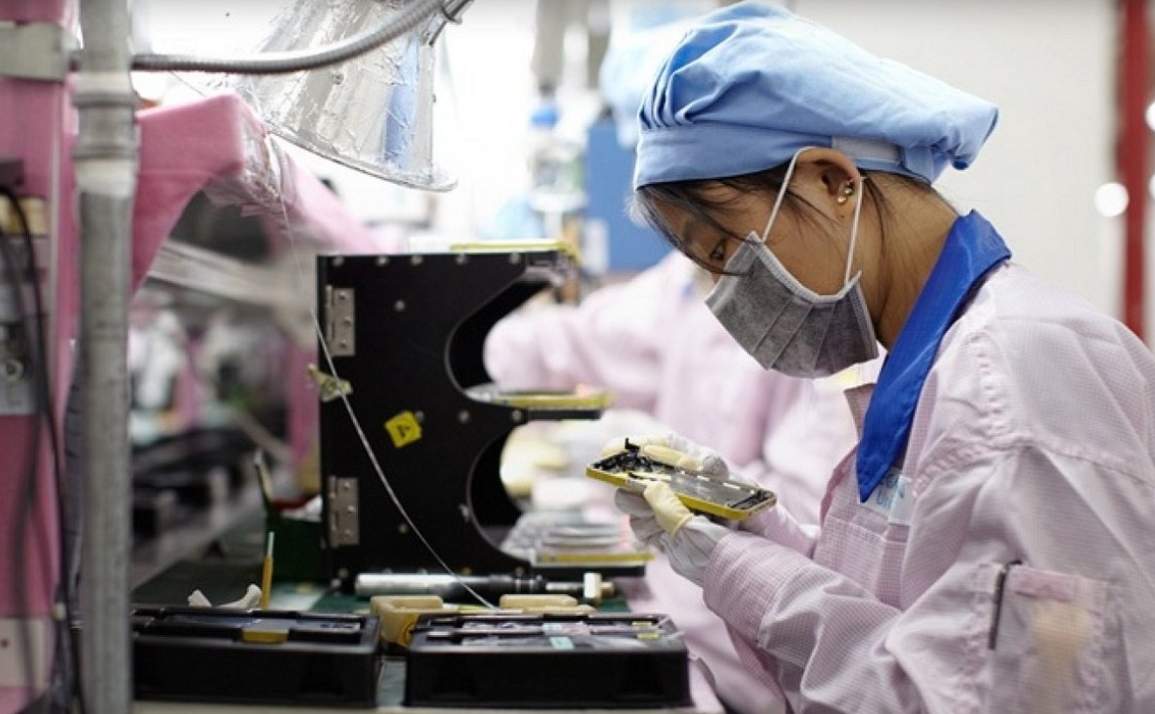 If you’re a child laborer for Apple or any of its suppliers and you’re found out, your education is paid, along with wages while studying, and you’re granted a guaranteed job at the end of your studies.

8. The Beatles have sued Apple 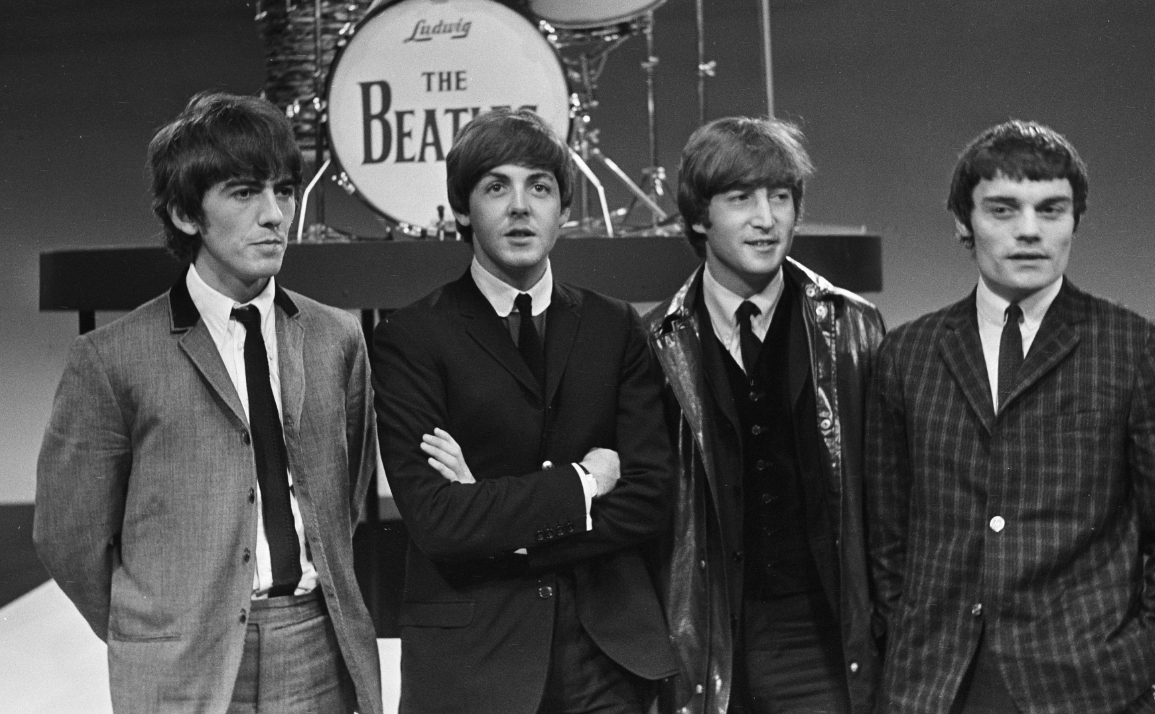 Apple Records, the record company created by The Beatles in 1968, has had many legal battles with Apple Inc over the years. It started with trademark infringement in 1978, and later because Apple Records claimed Apple Inc violated an agreement to stay out of the music business. 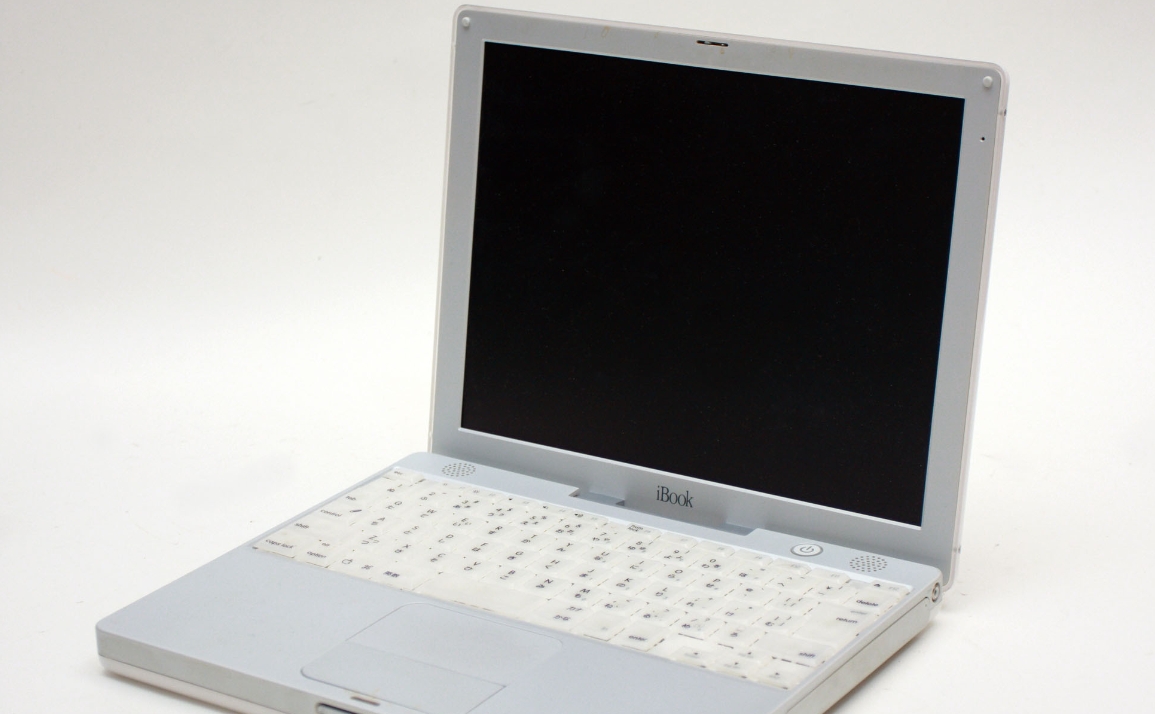 One 2001 iBook model used a glue that, after 12-18 months, may begin to smell like human body odor. It is so strong that repairs were difficult because the smell made people nauseous.

10. No smoking near Apple 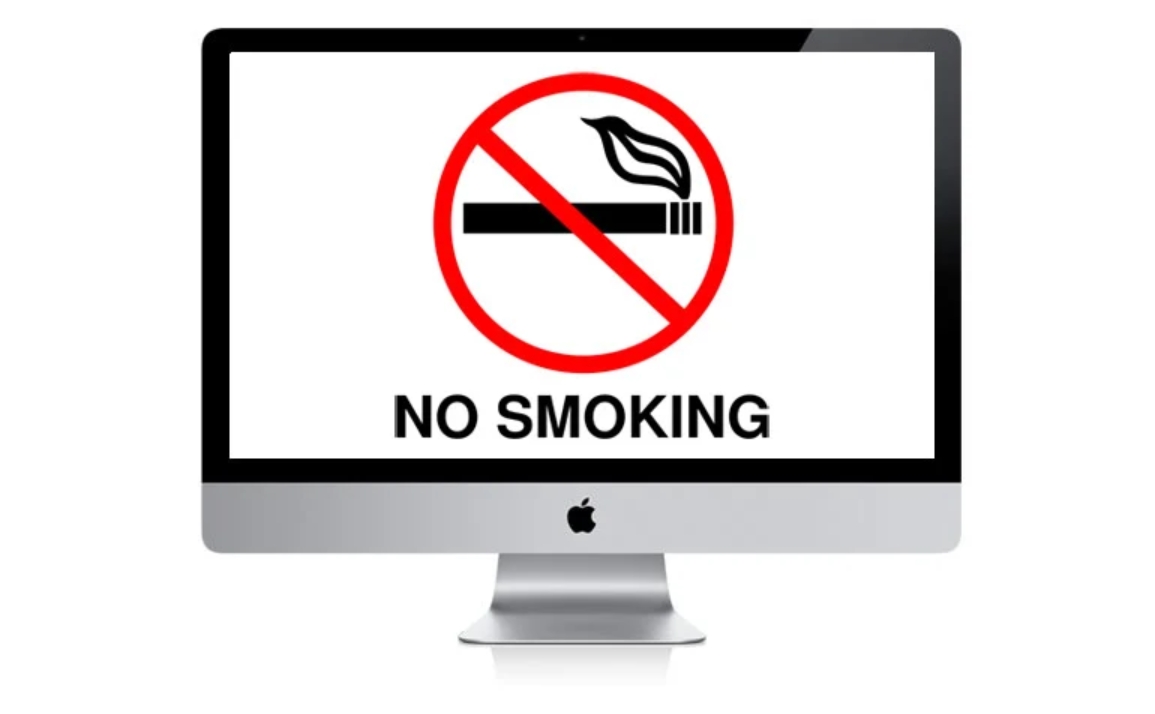 “Smokers beware: Apple has begun denying warranty coverage on Macs that have been exposed to smoke. Even those covered under Apple’s expensive extended warranty program.”