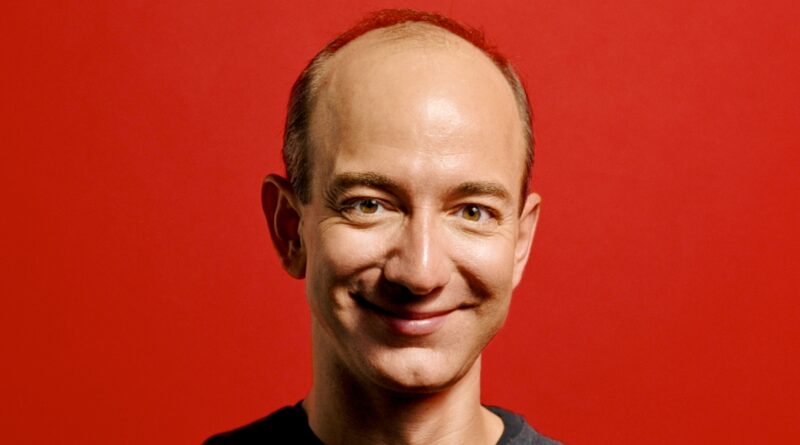 1. He funded a team that found part of the rockets used to carry Neil Armstrong 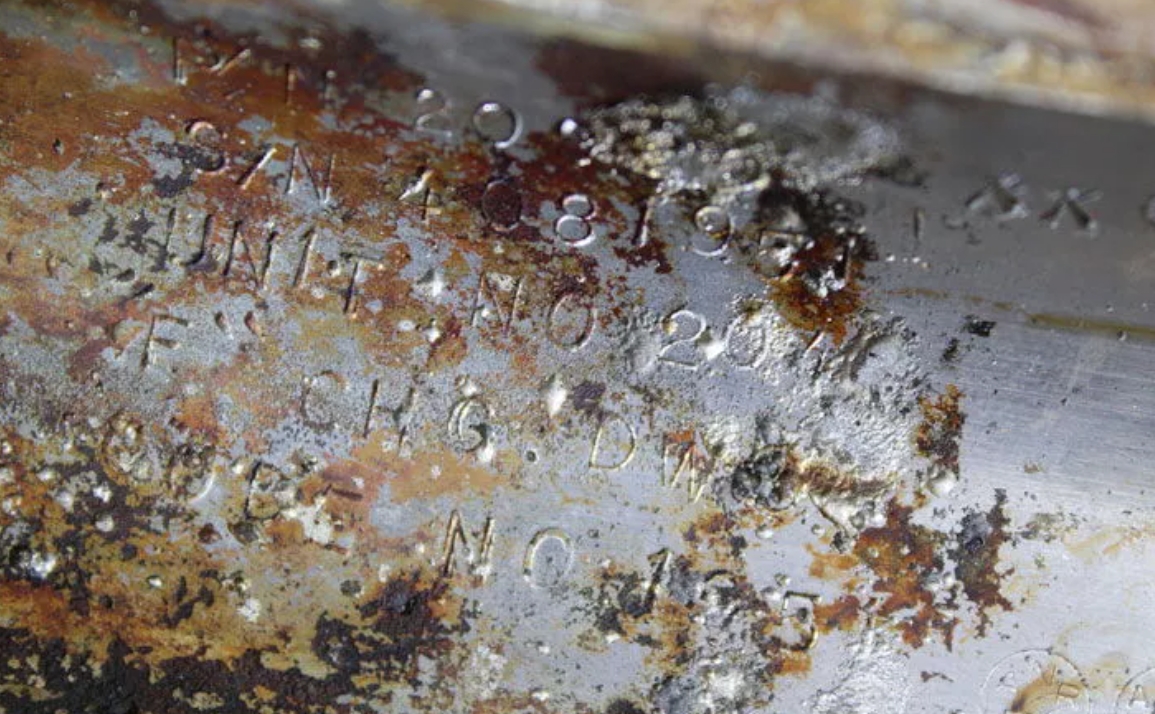 Jeff Bezos funded a team that searched the Atlantic Ocean for discarded NASA rockets. By 2013, the team salvaged two rockets. After careful inspection, the team realized they found part of the rockets used to carry Neil Armstrong, Buzz Aldrin, and Michael Collins to the moon on Apollo 11.

2. He abandoned his theoretical physics major after struggling with a math problem 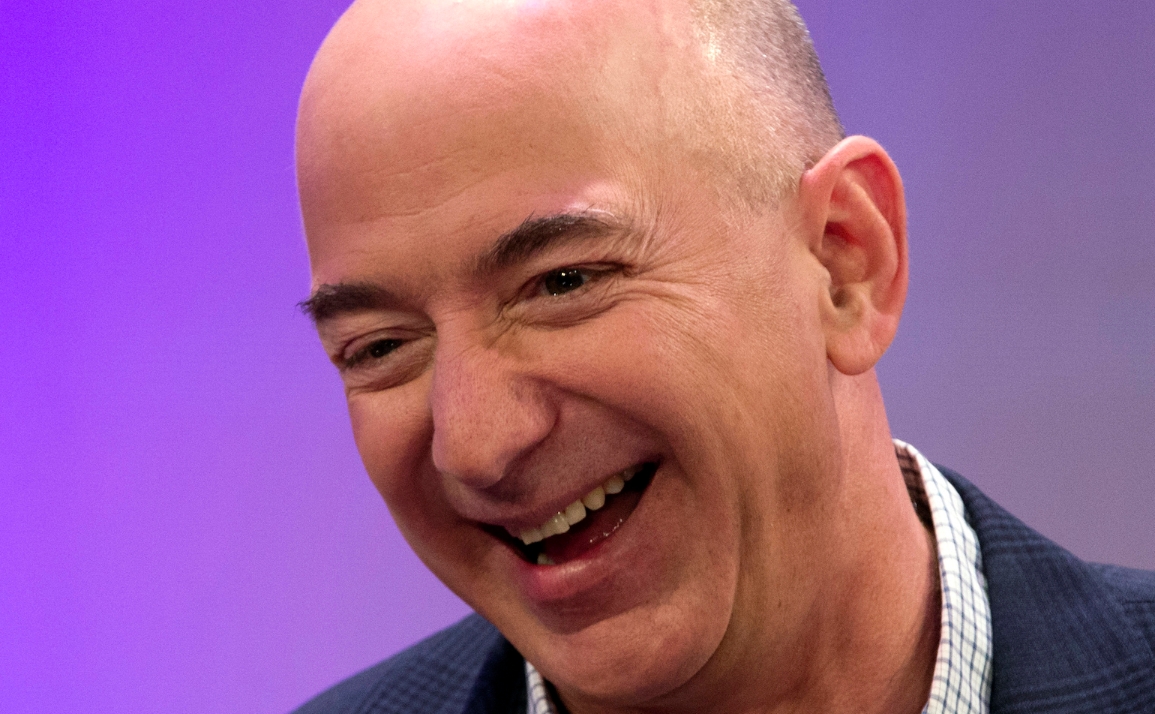 While Jeff Bezos was a theoretical physics student at Princeton, he was struggling with a difficult math problem. He brought it to one of his friends who solved it just by looking at it. After that, he realized he was not going to be a good theoretical physicist and quit the major. 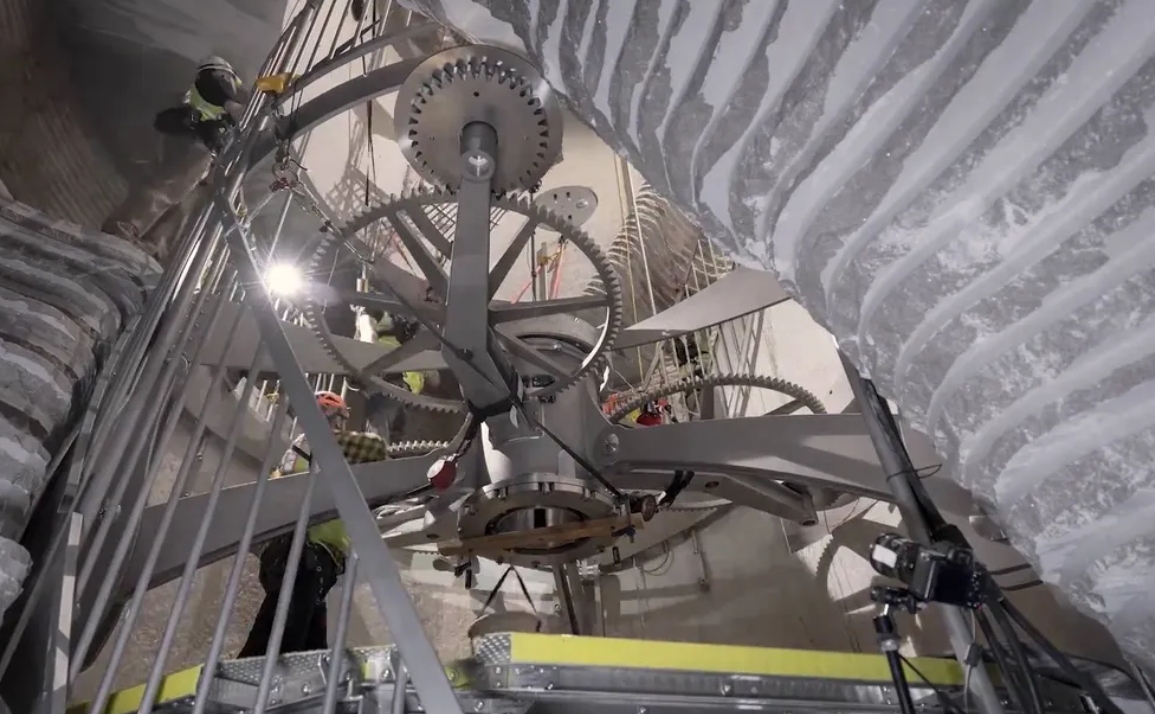 Jeff Bezos is building a 10,000 Year Clock as an icon for long-term thinking. It ticks once a year, the century hand advances once every 100 years, and the cuckoo comes out on the millennium, and will keep time for the next 10,000 years. 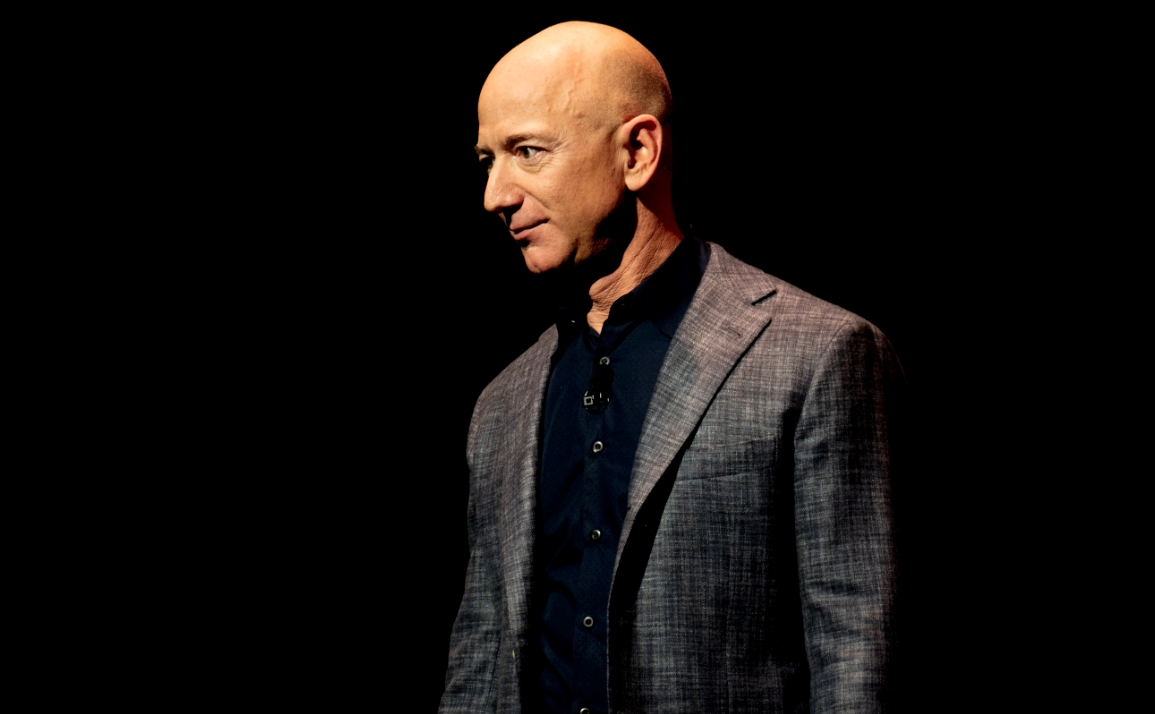 On October 10, 2017, he made an estimated $6.24 billion in 5 minutes, slightly less than the annual gross domestic product of Kyrgyzstan.

5. He was one of the first investors in Google 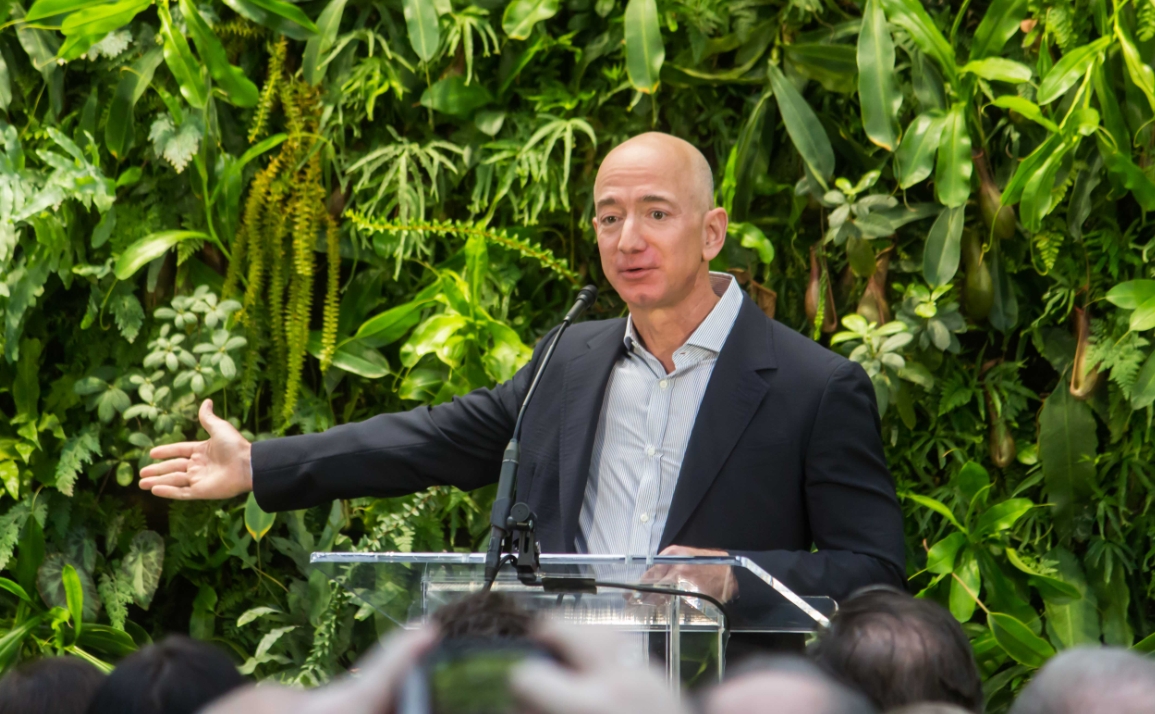 6. His parents invested their life savings into Amazon 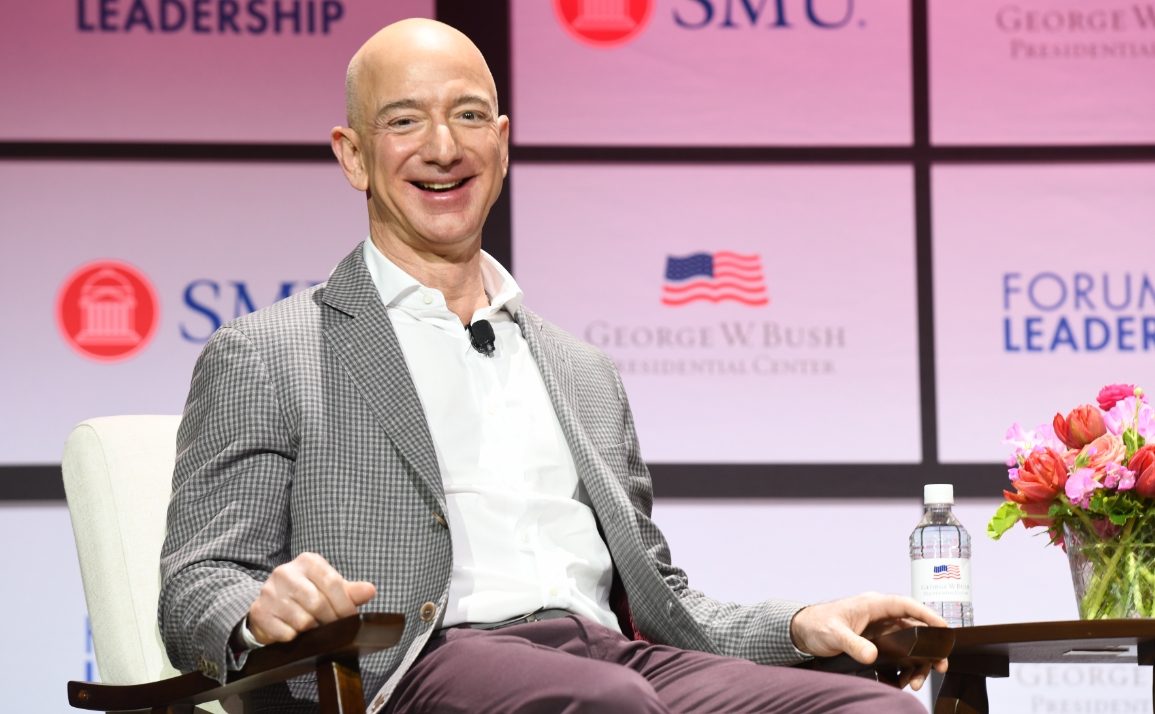 Jeff Bezos’ parents put several hundred thousand dollars (a large fraction of their life savings) into Amazon.com to get it started.

7. He uses the two pizza rule to boost productivity 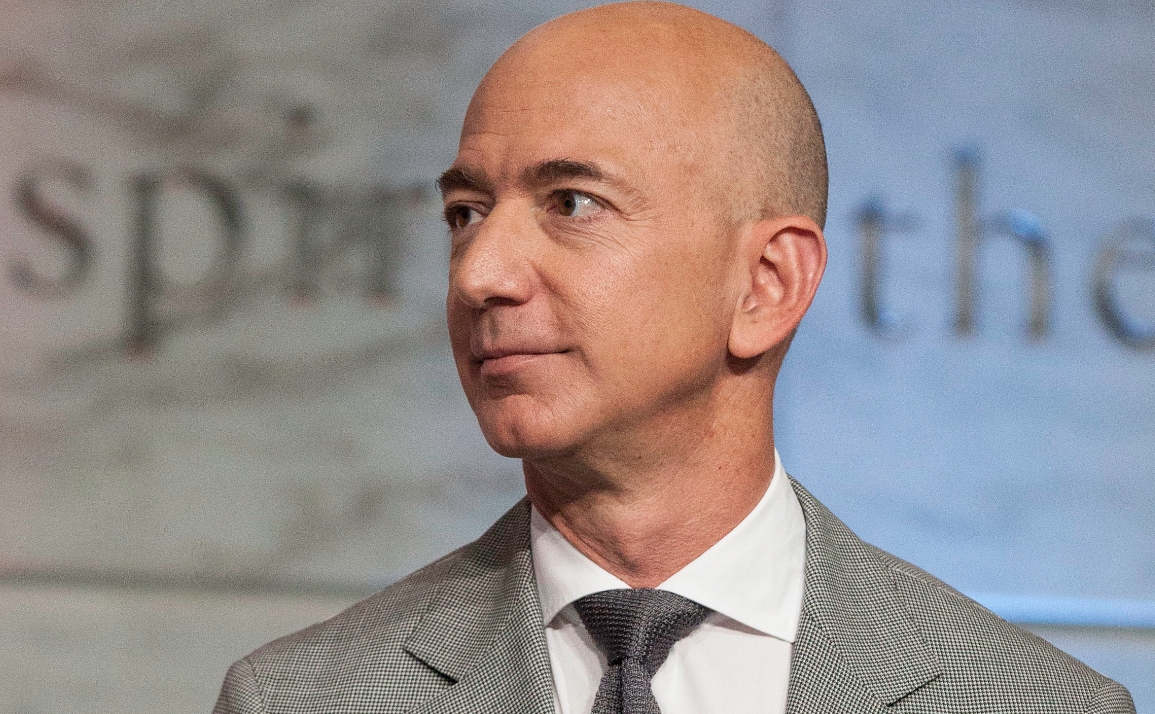 In order to increase productivity, Amazon.com founder Jeff Bezos employs a “two pizza” rule for his business meetings: he never has a meeting where two pizzas isn’t enough to feed everyone in attendance.

8. He secured a $600 million contract with the CIA 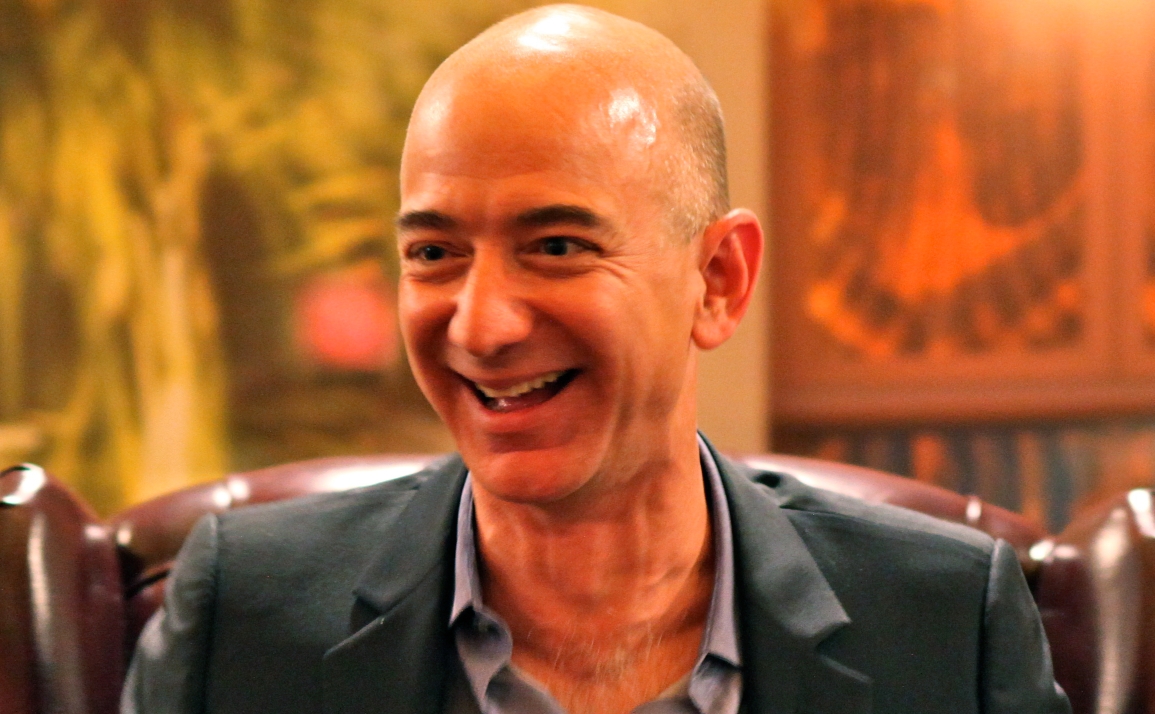 In 2013, Jeff Bezos secured a $600 million contract with the CIA, disclosing that the company’s Web-services business is building a “private cloud” for their data needs.

9. He has an interesting reason why he started with books 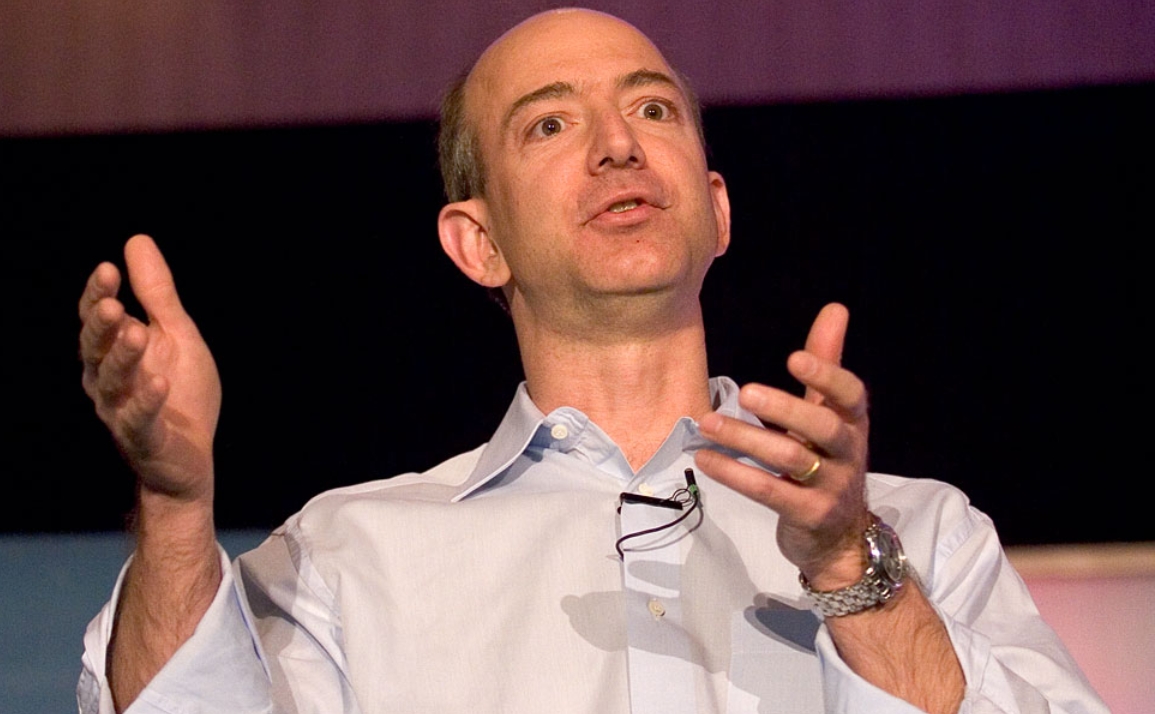 Jeff Bezos chose books as the thing to first sell on Amazon because it was the product that had the most individual items.

10. He once made a Star Trek cameo 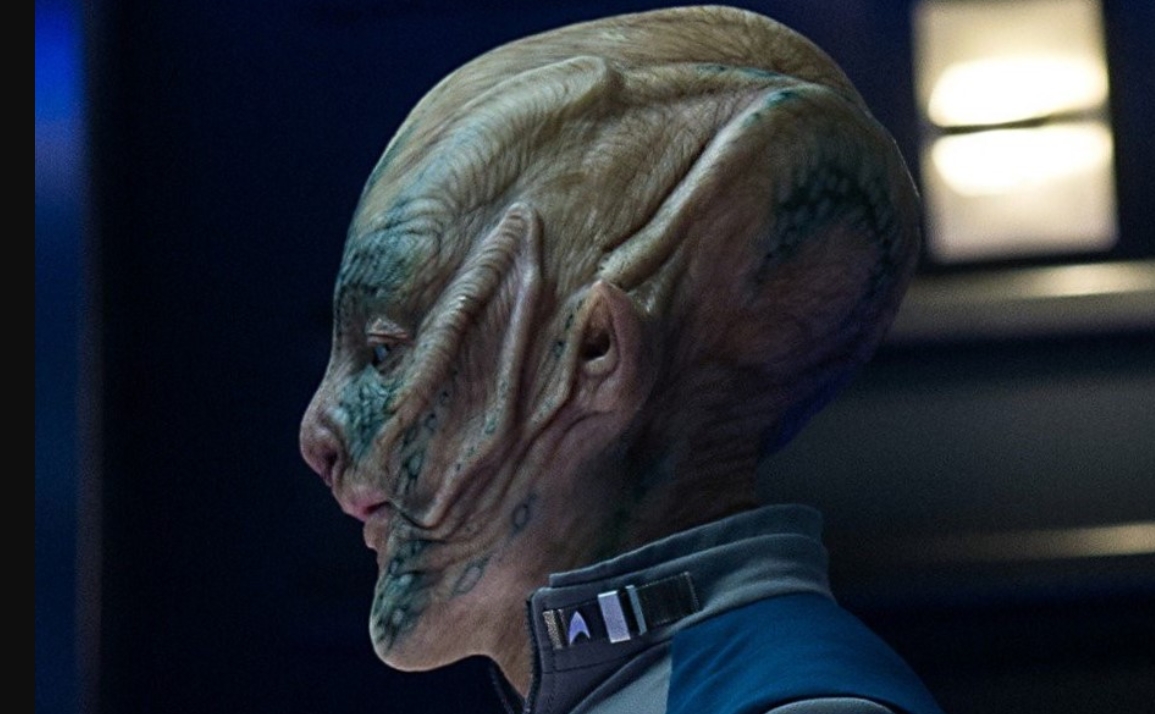 Jeff Bezos made a cameo in Star Trek Beyond (2016) as an alien. Even Chris Pine didn’t know who he was but knew he was important due to the “nine bodyguards and three limos.” 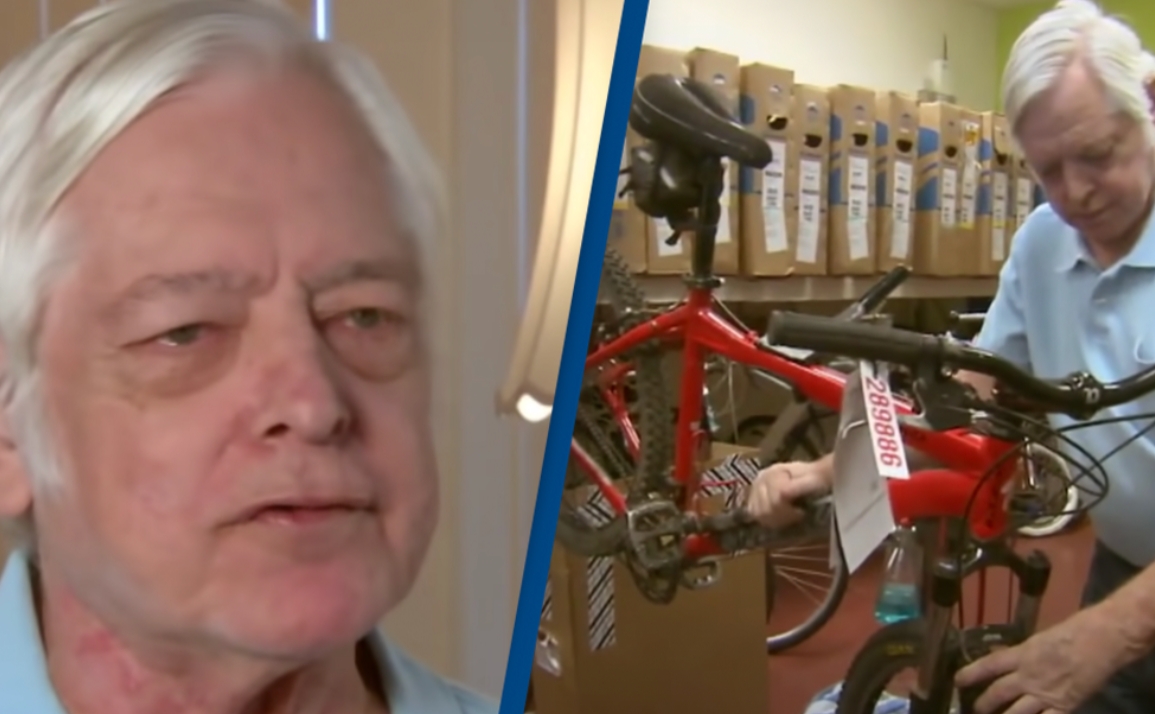 Ted Jorgensen, a 69-year-old bike shop owner in Arizona, is the biological father of Amazon.com founder and CEO Jeff Bezos, but Jorgensen never knew until he was told late last year by the author of a new book about the Internet billionaire.