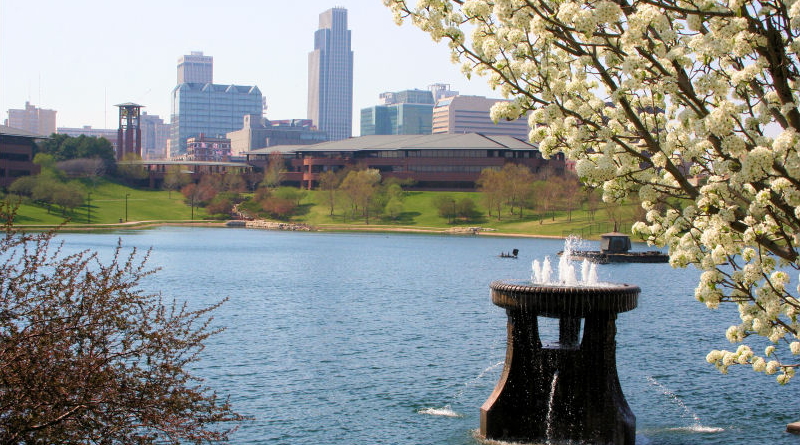 The Tech Tribune staff has compiled the very best tech startups in Omaha, Nebraska. In doing our research, we considered several factors including but not limited to: 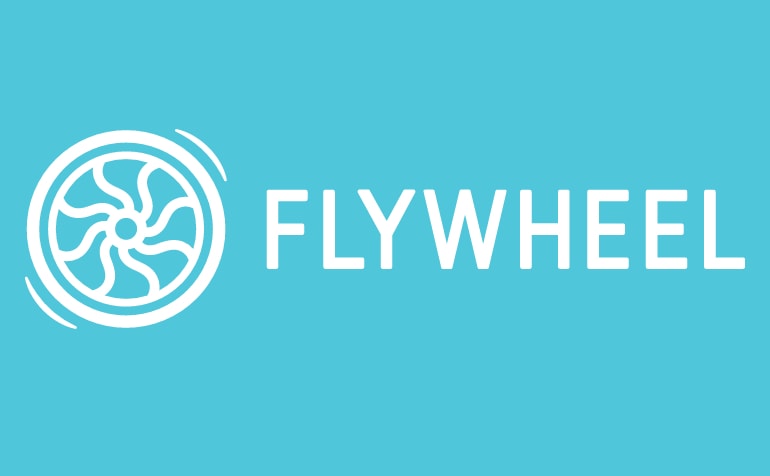 “Flywheel helps creatives do their best work through a series of well-designed products and resources, including its namesake product, a delightful WordPress hosting platform, and Local by Flywheel, a fuss-free local development application. The company is laser-focused on crafting sleek and simple tools that allow users to quickly build, launch, and manage any (and all!) of their WordPress sites. From small agencies to giant clients, Flywheel products have helped over 100,000 people scale their business on the WordPress platform.” 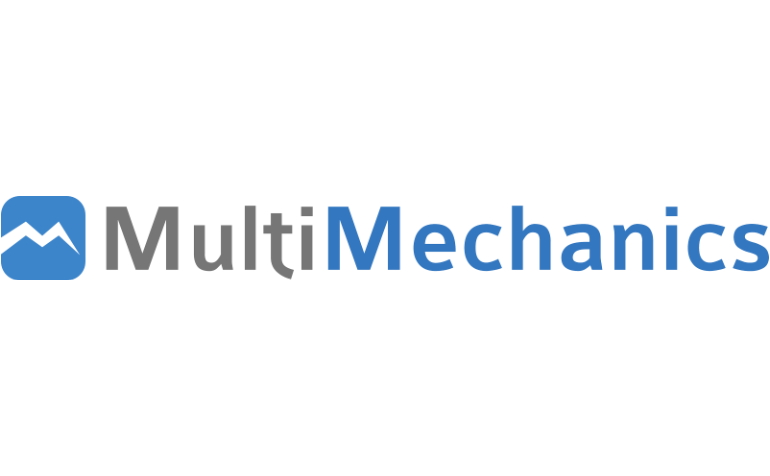 “MultiMechanics provides virtual testing software that empowers engineers to solve the world’s most complex material engineering challenges. Our flagship product, MultiMech, enables innovation in complex materials and is used by leading companies in several industries, including aerospace, automotive, and consumer products, to save millions of dollars in product development costs.” 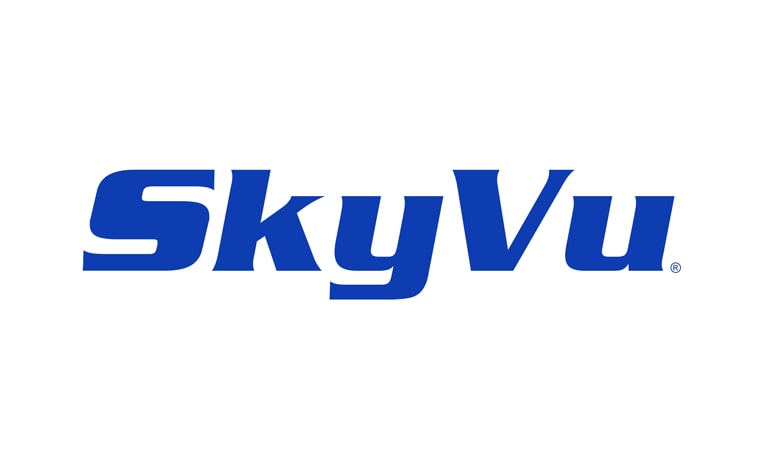 “SkyVu develops mobile VR/AR software for Android, iOS, and Mixed Reality. SkyVu Social Builder is SkyVu’s mixed reality app currently in beta on Google Daydream. SkyVu has developed and published mobile apps and games that have amassed over 30 MILLION downloads and won numerous industry awards including Top 100 iPhone Games of the Year and the Best App Ever Awards. SkyVu was named one of the Top 50 Developers by PocketGamer and won the AIM Institute’s Technology Innovator of the Year Award.” 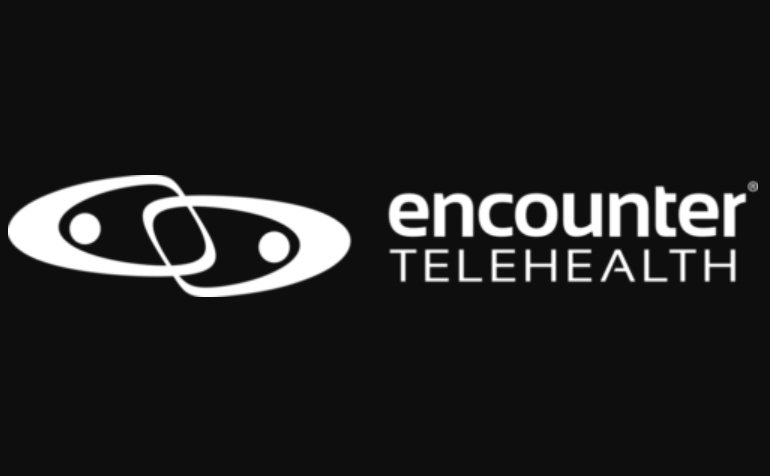 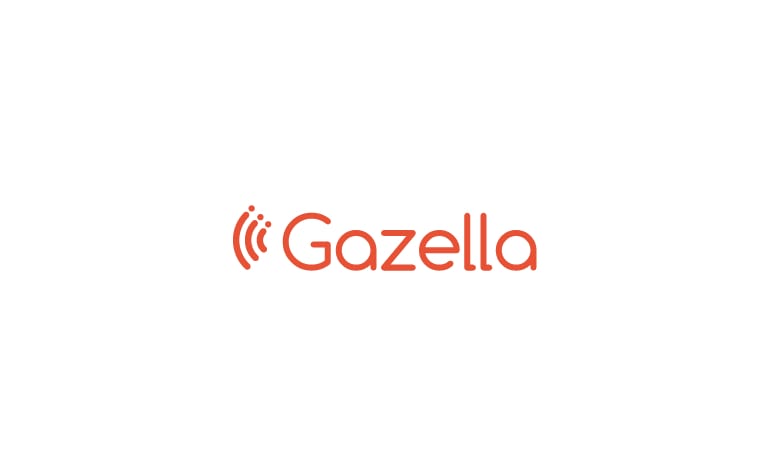 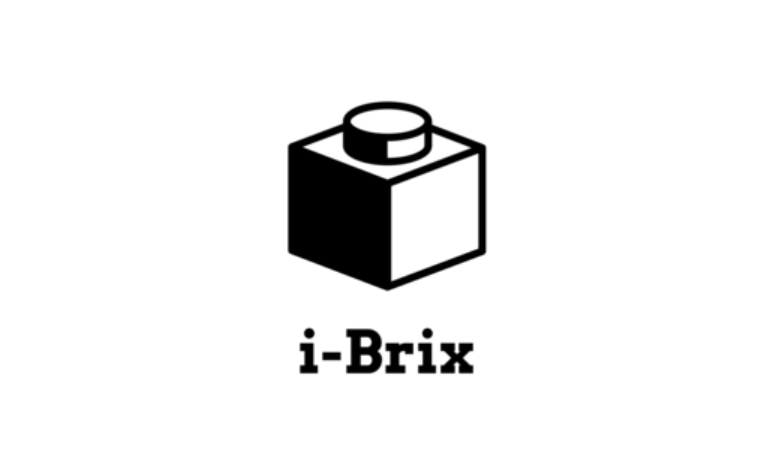 “i-Brix (aka Innovative Brix Ideas, LLC) is the inventor and creator of the first and only patent-pending wireless lighting system designed for use with LEGO® and other compatible building toys. We have taken the wireless power concept beyond the charging of cell phones by designing a proprietary technology that sends low power over distance.” “LifeLoop is an operational platform for senior living communities that focuses on resident engagement. It connects families, residents and staff. Our end goal is to help seniors thrive in a well connected and communicative environment.” 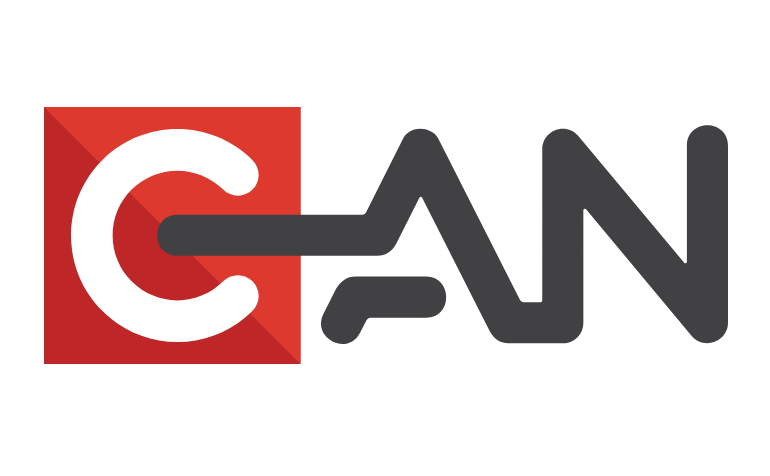