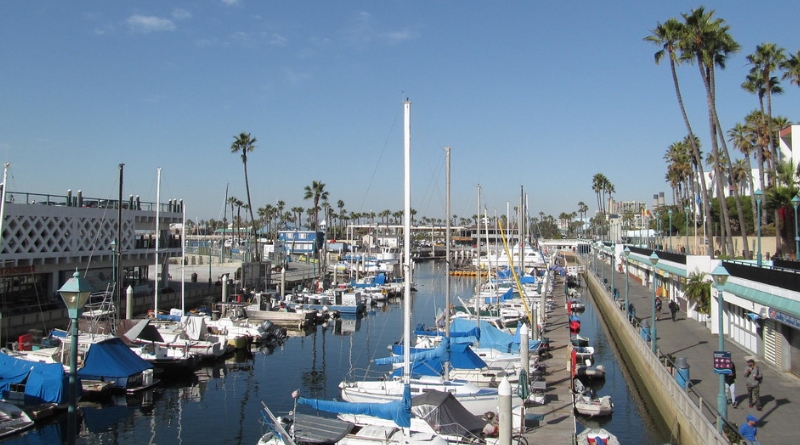 The Tech Tribune staff has compiled the very best tech startups in Redondo Beach, California. In doing our research, we considered several factors including but not limited to: 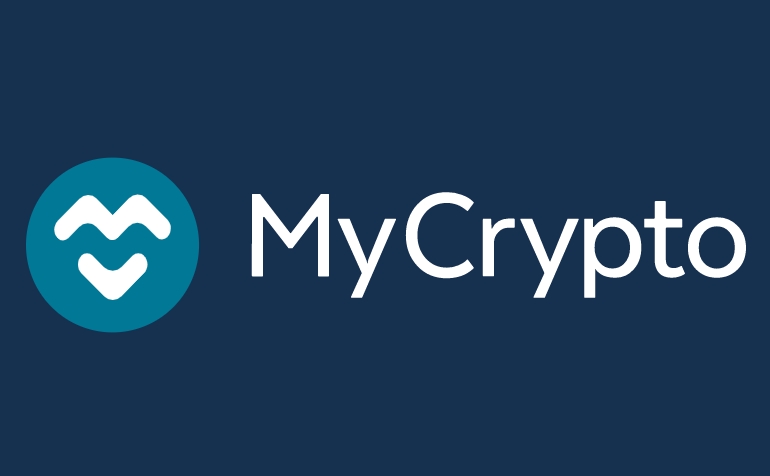 “MyCrypto is an open-source, client-side tool for interacting with the blockchain. Developed by and for the community beginning in 2015, we’re focused on building awesome products that put the power in people’s hands. For more information, visit www.mycrypto.com.” 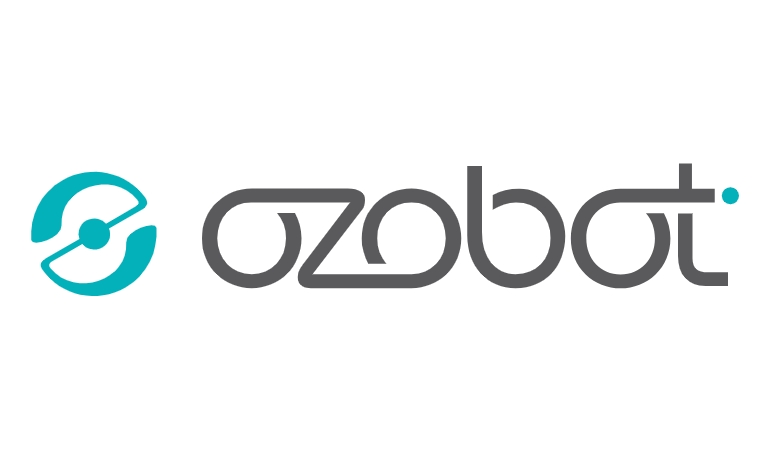 “Ozobot is a robotic platform that empowers coding and STEAM education for K–12. Ozobot makes STEAM simple with 2 Ways to Code: online with OzoBlockly and screen-free with Color Codes. CEO Nader Hamda founded the company in 2012, with a mission to teach kids to code and inspire them to create with technology.” 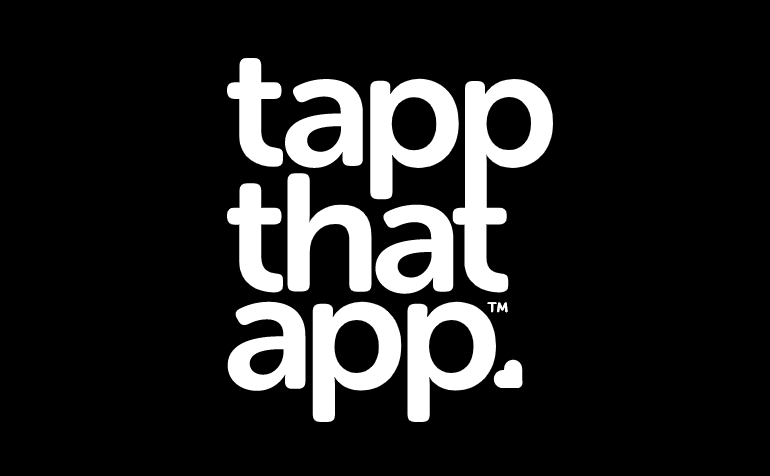 “Tapp That App has set out to solve the problem of mobile app discovery by combining social networks with app marketplaces. By doing so we allow users to satisfy their curiosity and developers to take part in one of the most powerful purchase motivators around: seeing the apps their friends and influencers are using.”