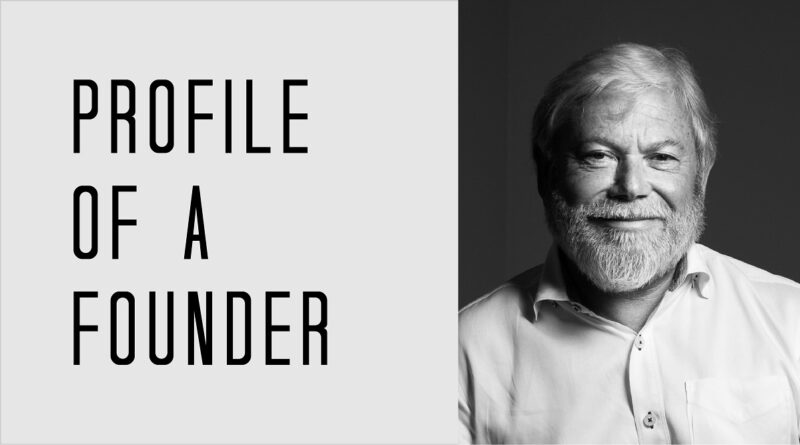 An exclusive Tech Tribune Q&A with Avi Reichental, the founder, CEO, and chairman of XponentialWorks

Tell us the origin story of XponentialWorks – what problem were you trying to solve and why?

At XponentialWorks, we have created a unique collider environment in which we bring together early stage companies (primarily in generative design, AI, additive manufacturing, robotics, and machine learning) and mid-market companies. We provide both kinds of companies with world-class services around core technologies.

For the mid-market companies, it means they get to have a first look at great new additive and generative technologies sooner. For the early-stage companies, it means they have a chance to gain commercial traction and success much sooner. When these two types of companies work together and generate and collide ideas on a daily basis, magic happens – new capabilities and practical applications emerge. XponentialWorks built this environment to help minimize the risks that come with the usual failures of early stage companies, as 9 out of 10 of them fail within the first few years.

XponentialWorks works alongside companies such as:

The core issue we address is the failure of many companies that have tried to digitally transform their organization after having paid lip-service or spent a lot of money on the effort. The root cause is either a lack of resources, technology, experience, and/or competency to take this step. In many cases, the fundamental failure is to understand that every organization automatically resists disruptive change. We also tell clients that now is the time to act. If they don’t disrupt their businesses on purpose, they will naturally be disrupted by everything around them and find themselves very vulnerable.

What does the future hold for XponentialWorks?

By guiding large corporations through their digital transformation and investing in early-stage companies, XponentialWorks is creating a future with groundbreaking technologies that will form the next generation of category makers. Nexa3D, for instance, has taken great strides in breaking the speed and size barriers that have held back advances in 3D printing, including within the auto industry. Nexa3D recently launched the NXE400 which, comparatively speaking, takes current 3D printing speeds from dialup internet to broadband, printing at six times the speed and 2.5 times the volume of all other comparable 3D printers on the market. XponentialWorks also recently partnered with Arcimoto to produce lightweight 3D printed components for Arcimoto’s Fun Utility Vehicle (FUV) with the aim of reducing costs and improving performance, efficiency, and environmental friendliness. These are just two examples of how XponentialWorks is developing startups and helping companies achieve digital transformation and Industry 4.0 preparedness.

What are your thoughts on the local tech startup scene in Ventura?

Ventura is becoming the heart of the effort to digitize the future of manufacturing, as evidenced by XponentialWorks doubling the floor space of its Manufacturing 4.0 facility and Innovation Lab in the last year. There is also a growing push by local entrepreneurs to offer an alternative to the overcrowded Silicon Valley and Silicon Beach, with the opportunity to turn Ventura into a new center of high tech.

My advice to new entrepreneurs is to not just think about product innovation but also about the business model and monetization structures. Business model innovation is more important than product or technological innovation, and it’s an aspect that many entrepreneurs overlook. For early-stage companies to attain profitable, convincing scale, they must consider how to achieve sustainable growth to ensure that their company will last over the long-term.