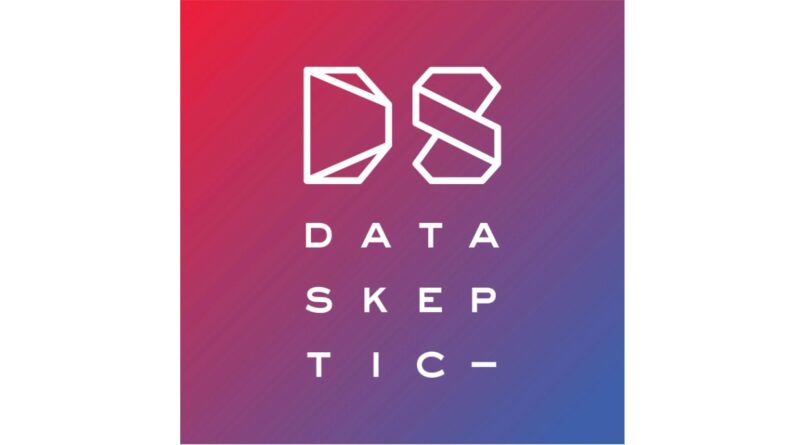 “Traditional surveys have straight-jacket questions to be answered, thus restricting the information that can be gotten. Today, Ziang Xiao, a Postdoc Researcher in the FATE group at Microsoft Research Montréal, talks about conversational surveys, a type of survey that asks questions based on preceding answers. He discussed the benefits of conversational surveys and some of the challenges it poses.”

“In this episode, Dave and Jamison answer these questions:

How do I handle periods of time where I am just not productive as I used to be? I’m talking about periods of several weeks. For example, when your kids are ill all the time (daycare fun) or you are down because of XYZ.

How do you turn not really constructive feedback into useful feedback?

I have a difficult time dealing with PR reviews from a specific colleague. They have a way to push my buttons somehow, it’s like even when they are actually right, the way they approach the subject or how nit picky their comments are just make it hard to take the feedback or start a healthy discussion. It prompts me to become confrontational. I know it’s not good to react like this, but I don’t feel comfortable talking directly to them about it to try to smooth things out. I don’t think its personal as I’ve seen this kind of comments on other people’s PRs too.”

“A California project that’s harnessing solar power to save water may seem a bit counterintuitive, given the dousing the state just received from a series of giant storms. But most of the state is still technically in a drought. That trend is expected to only intensify in the long term because of climate change, as warmer average temperatures increase evaporation. Take California’s vast system of open canals, which transport water across the state from reservoirs to agricultural lands and metropolitan areas. Scientists at the University of California, Merced, estimate that the waterways lose tens of billions of gallons of water to evaporation every year. A new project aims to shield the flows from the heat and sun by covering canals with solar panels while helping the state meet its renewable energy goals.”

“When working with data, it’s easy for us to think about it as a mechanistic process, where data comes in and products come out. But as we’ve explored throughout the show, succeeding in data, whether you’re a data leader looking to build a data culture, a data scientist ascending the ranks, or even a policy maker looking to have an impact with data, the human side is crucial.

“This week on The Exit: Zeynep Ilgaz migrated from Turkey 25 years ago with two suitcases and $5K to her name and made the American dream a reality. Not coming from a biotech background, Zeynep never thought she would start a medical device company but she saw an opportunity in the home testing diagnostic market and jumped on it. Starting as an internet company from their garage, the business began to grow. They went after private equity financing and then the exit conversations started to happen. Zeynep says that having a group of board members who were experienced in exiting and able to provide connections to help through the exit process was a key part to a successful acquisition. Listen to learn what other pieces of advice Zeynep has for business owners looking to exit.”

“Thousands of layoffs across the tech sector in recent weeks prompt a discussion between TMO Managing Editor Jeff Butts and Ken. That includes a sort of inspiring message from the head of Nintendo back in 2013, and wondering where Apple is in all of it. Plus – a short Mailbag Monday on supply chain diversification.”

“OpenAI as a service is here! We discuss!”

“Beijing appears to be nearing the end of a two year crackdown on the county’s big tech companies. Some of China’s most well-known and influential internet companies have been forced to make significant changes. WSJ Asia tech reporter Liza Lin joins host Zoe Thomas to discuss the changes and whether authorities got the outcome they were hoping for.”