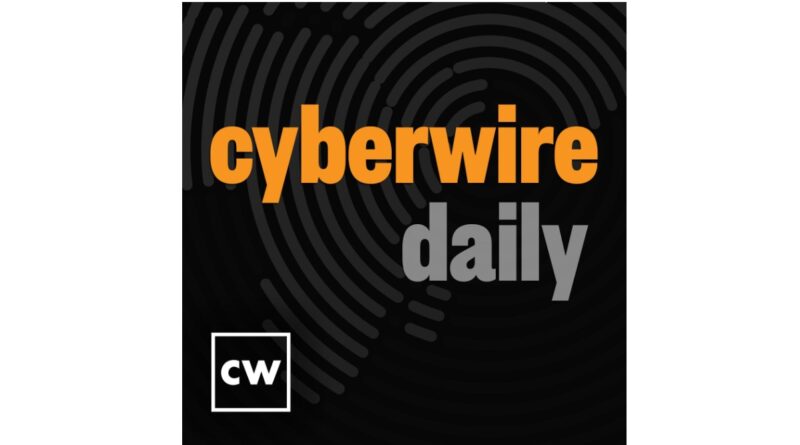 “On this final episode of 2022, Nick Lockwood returns to the show to discuss the overall evolution of Swift and its ecosystem of tools and libraries. How has Swift changed since its original introduction in 2014, how does it compare to other modern programming languages, and how might the language continue to evolve in 2023 and beyond?”

“There were reports of Russia’s interference in the 2016 US elections. In today’s episode, Koustuv Saha, a researcher at Microsoft Research walks us through the effect of targeted ads for political campaigns. Using practical examples, he discusses how targeted ads can propagate fake news, its ripple effects on electioneering, and how to find a sweet spot with targeted ads.”

“In his 1984 seminal paper – “Computer Viruses: Theory and Experiments” – Dr. Fred Cohen not only introduced the name ‘computer virus’, a term invented by his mentor, Leonard Adelman, but was also the first to analyze computer viruses in a rigorous mathematical way, proving that computer viruses were not only practical – but that they were in fact inevitable.

Nate Nelson, our Sr. producer, spoke with Dr. Cohen about his early research into computer viruses, his work with the US army, the panicky response from the US government – and the parallels between computer viruses and mental viruses – i.e. memes.”

”
In this episode, Dave and Jamison answer these questions:

1. Greetings Jamison and Dave, love the show and all your shenanigans! I’m a mid-level dev who has quit my job (TM) a few times. While I feel like I’ve absorbed some good experience from each company I’ve been at, I also feel like my training is not yet complete.

At my last company, I hit my ceiling as a dev but I also felt the bar was really low. I had to do a lot of hand holding and fielded a lot of engineer questions that could have easily been Googled and it was really frustrating. But now I’m at a place where I feel everyone else is heads and shoulders above me. The tables have turned! I’m trying to learn as much as I can on my own but I’ve found there are limits to what I can do. I feel like I’m drowning but I’m timid to ask too many questions because I remember how annoying it was to get pinged every 10 minutes at my previous job.

What are some tips you have to navigate the murky waters of being a mid-level dev wanting to learn as much as possible to become a seasoned dev without giving off an “intern smell”?

Nearly all your answers presuppose a software engineer has a good manager and leadership. Why is this?”

“The company, which works with hundreds of startups, said it detected unauthorized access to personal data, including Social Security numbers.”

“The latest reports claim Apple’s new Mac Pro is delayed and the ‘M2 Extreme’ configuration has been scrapped due to costs. Plus, the 15-inch M2 MacBook Air rumors point to a launch in 2023, and iOS 16.2 brings new features to the iPhone.”

“In this episode of Syntax, Wes and Scott talk about your options for database when you’re working with serverless.”

“In programming, collaboration and experimentation can be very stressful, since sharing code and making it visible to others can be tedious, time-consuming, and nerve-wracking.Tools like Power BI are changing that entirely, by opening up new ways to collaborate between team members, add layers of customized and complex security to the data teams are working with, and making data much more accessible across organizations.”