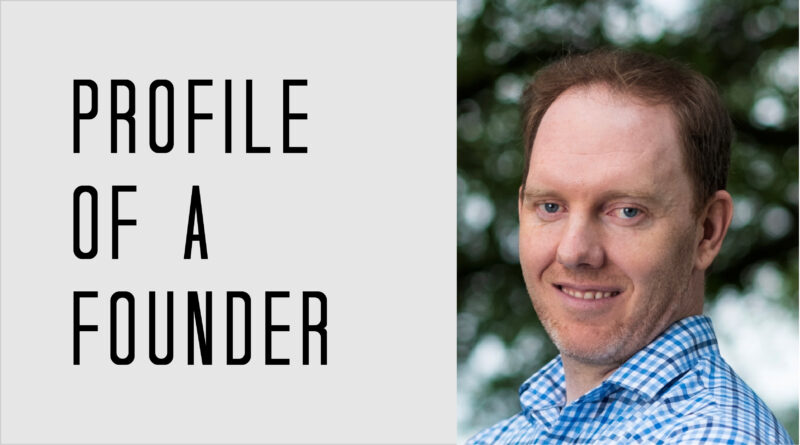 An exclusive Tech Tribune Q&A with Cole Crawford, the founder and CEO of Vapor IO, which was honored in our:

Tell us the origin story of Vapor IO – what problem were you trying to solve and why?

Vapor IO was created to meet the demand of the data deluge that we forecasted to emerge due to the emergence of next generation networks and IOT, as well as the demand those technologies would place on existing internet infrastructure. We saw the convergence of the wireless and wireline networks, and given our background in telco/cloud/data center, we saw an opportunity to build the middle mile infrastructure that was lacking in the industry.

Timing was always the key and definitely the thing we needed to get right. As an industry, we now know generally what we need architecturally but it was incredibly hard to predict who, how, and when edge infrastructure would be required. This had implications on team building, raising the appropriate amount of capital, and on what part of the architecture we needed to focus on first.

What does the future hold for Vapor IO?

Arthur C. Clark once said that humans are bad at predicting the future and we agree. What we can do is help create the right ingredients for success and that’s what we focus on. We are not the company to create the killer app for any industry vertical, but we can pattern match and work backwards for the things we know will be required technically (latency reduction, network backhaul elimination, neutral host infrastructure) and that in itself is important for solving the future.

What are your thoughts on the local tech startup scene in Austin?

This is the best city in the world to create a startup. The same ingredients that made Silicon Valley successful exist here but with less taxes. You have the schools, the talent, the community, and the infrastructure, along with established companies that are always looking to partner with disruptive companies that can give them an edge (pun intended).

Don’t let anyone tell you that your idea isn’t good enough. If it’s obvious to you and non-obvious to others, that means you are on the right path. Be persistent and relentless and build what you think needs to be built. Starting a company is strangely similar to the Kubler-Ross grief cycle. Your goal is to help the industry get to acceptance as quickly as you can. If you know that going in, you’re two steps ahead.