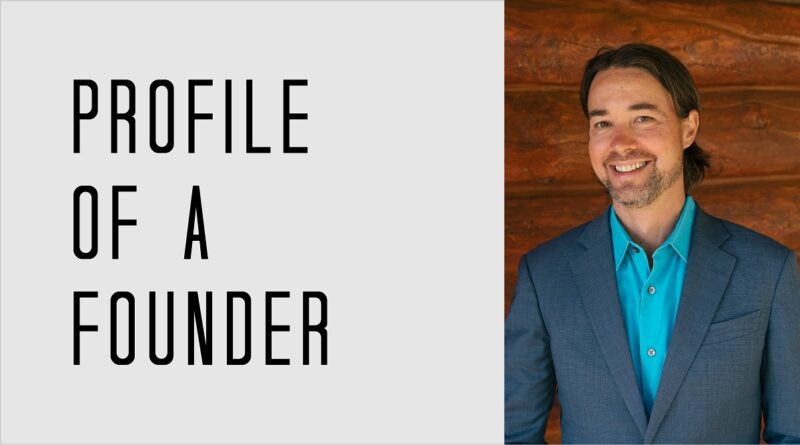 An exclusive Tech Tribune Q&A with Jake Weatherly (co-founder and CEO) of SheerID, which was honored in our:

Tell us the origin story of SheerID – what problem were you trying to solve and why?

My father-in-law is a military veteran and my wife is an elementary school teacher. They regularly received offers from brands stating “thank you for your service” or “thank you for what you do in the community”. I quickly learned that brands were also extending offers to members of numerous other consumer tribes, such as college students, corporate employees, and seniors, to name just a few.

However, as my co-founder and I discovered, these programs were full of friction and fraud. For instance, before my wife could redeem a special offer for teachers, cashiers would often ask her to show a pay stub from the school to prove she was a teacher. And, what we learned from speaking with brands is that, despite their best efforts to verify that a shopper was part of a particular consumer tribe, many people were gaming the system. Picture the “forever student” who redeems a student offer by flashing a decades-old student ID to the cashier or typing a .edu address online.

So my co-founder and I built a digital verification platform that connected real-time to authoritative data sources. Now, when someone signs up for a Spotify student subscription, they simply type in a few pieces of information about themselves in an online form and our software immediately checks the office of the registrar at their school. Over the past decade, we have established partnerships with every college and university in the United States and a growing number abroad. We also have access to a number of military databases, such as those from the Department of Defense, to verify current military status.

Based on the hundreds of brands we serve, including about a third of the world’s top fifty retailers, we estimate that by preventing or eliminating fraud, we save them several billion dollars each year.

In the early days of SheerID, it was tough to convince potential customers that our software was mission-critical for them. Having an innovative product can be both a blessing and a curse. The curse, in this case, was the fact that there was no budget line in our prospects’ operating plans for this type of solution. Luckily, our angel investors invested enough money in the early days to give us the time and resources we needed to educate retailers and other brands about the benefits of doing verification digitally. We have also been aided in recent years by the fact that so many companies have undergone their own digital transformations.

What does the future hold for SheerID?

We recently expanded into the financial services market and have a number of projects in motion with large banks to help them acquire new customers. For instance, we make it easy for them to create a gated offer for an “exclusive” credit card to teachers, members of the military, and students.

We are also building out our footprint in Europe. We recently announced an expansion in thirteen European countries with a number of consumer tribes. We believe that the appetite there for marketing to consumer tribes, something we call “identity marketing”, is as significant as it is here in the U.S.

Additionally, we will soon roll out a service that will allow brands to offer special deals to customers based on their chosen profession and employer.

What are your thoughts on the local tech startup scene in Eugene?

As someone who has lived here for years, the Eugene area is certainly near and dear to my heart. And, while the startup scene here is still relatively small, it has certainly grown quite a bit since the early 2000s.

One advantage of starting a business here vs. in a bigger market is the accessibility to other founders. This is a place where one can share ideas with people who are going through similar experiences as you. I really enjoy being part of a community where people are so supportive.

The word that comes immediately to mind is “focus”. As an entrepreneur, it is so easy to get fixated on the next bright, shiny object. But, I think it really is critical to identify the one or two things that will enable your business to scale and then stay relentlessly focused on doing just that.

The other piece of advice I would suggest to any early-stage entrepreneur is to resist the temptation to take venture capital money until you have started to generate real revenues. A better alternative is to bootstrap, approach family and friends who may be interested in investing, and also seek out angel investors near you. This approach will put you in a far better negotiating position once you do need to raise a significant round from venture capitalists.

Finally, I advise new entrepreneurs to be a co-founder, not a founder. The early stages of starting a new company are full of ups and downs, and great co-founders are there for one another through it all.

June 29, 2021 thetechtribune 0
GET THE LATEST TECH NEWS TO YOUR INBOX!