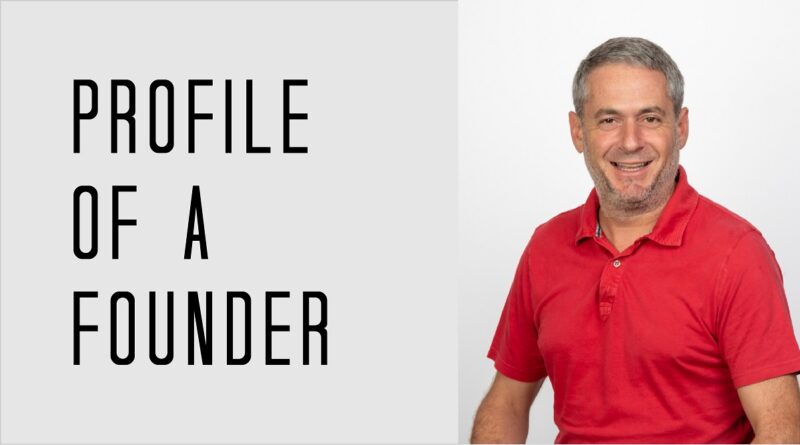 An exclusive Tech Tribune Q&A with John Ferber, the co-founder and Chairman of the Board of Bidtellect, which was honored in our:

Tell us the origin story of Bidtellect – what problem were you trying to solve and why?

The company was founded in 2011 by myself, Jason Boshoff, Chad Folkening, and a few others. We were originally trying to match what is known as programmatic demand with programmatic supply in a way that was completely automated. The “demand” was advertisers and the supply was publishers’ ad inventory. As a way of brief explanation, every ad impression on a webpage is now “auctioned” off in “real time” (real time bidding) and what we initially did was connect both counterparties automatically and in essence arbitraged the spread between the “bid” and the “ask”. Over the course of a few years, we saw the industry evolving to newer less invasive ad formats, which are called “native advertisements”, that fit the form and function and look and feel of the environment they are being viewed in. This ultimately evolved into what is known as “paid content distribution”. This is one of the fastest growing segments of the internet marketing industry and involves brands distributing valuable content to consumers in a push based environment. Bidtellect is one of the industry leaders in buying platforms for brands to distribute their content.

We encountered a variety but probably the biggest ultimately is a hyper competitive environment, especially compared to my previous company from 15-20 years prior.

What does the future hold for Bidtellect?

Our mission statement is to be the world’s largest platform for paid content distribution. We are well on our way on our mission to accomplish this, but we also still have quite a way to go. We will know when we have gotten to where we aim to be, and will stay focused on executing. Ultimately, our goal is to deliver a strong return for our shareholders and a great, rewarding, and fun career for our colleagues.

What are your thoughts on the local tech startup scene in Delray Beach?

It is great to see more and more companies establishing themselves here, and once the epidemic is over, it would be nice to have some local meetups in Delray specifically. While I know of at least half a dozen tech companies in the area, I have not met any of the people there.

Stay focused, use as much data as possible to drive decisions, be realistic, under promise and over deliver, drive real value, and continuously innovate.