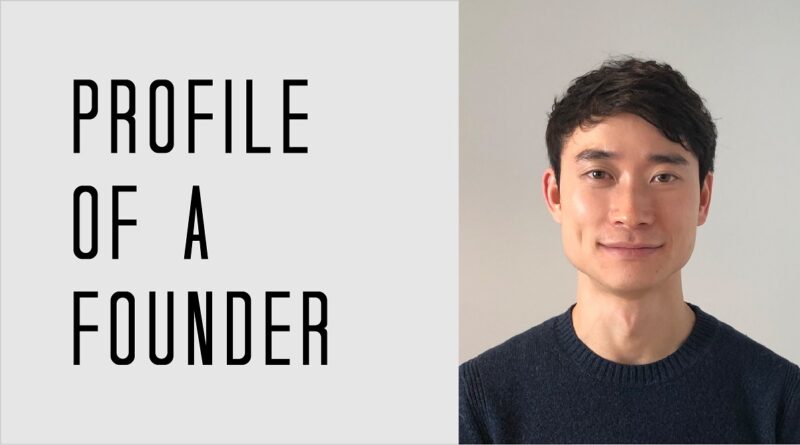 Profile of a Founder
October 17, 2022 thetechtribune

An exclusive Tech Tribune Q&A with Kyum Kim (co-founder and Chief Business Officer) of Blind, which was honored in our:

Tell us the origin story of Blind – what problem were you trying to solve and why?

While Blind is a U.S. company, we got started in Korea.

Sunguk Moon, my co-founder and the CEO, worked at Korea’s biggest Internet company, Naver. Naver had an anonymous forum on the company intranet, and it became popular among employees to discuss company policies, navigate work issues, and share constructive criticism. But the company’s management shut down the forum because the discussions made them uncomfortable.

I met Moon when he joined TMON, which grew from a team of 10 to more than 1,000 in two years. I was one of the first employees at TMON and saw the culture change quickly – there were now communication silos, and the organizational structure became very hierarchical. People stopped communicating transparently because they feared judgment or harming their careers.

We realized then how helpful and essential an anonymous community could be. Professionals need access to workplace insights and a place to communicate without fear of retaliation. It all needed to happen independently, so a company couldn’t shut it down if they didn’t like what they saw.

Blind’s launch was challenging. As a new company, we didn’t have any brand equity. We verify a user’s current employer with their work email address, which understandably made some people nervous.

So, we decided to start with some first principles: We had to show, not just tell, that user anonymity was our top priority.

We invested in technology to build anonymity into our product architecture. At Blind, we disconnect a user’s activity from their email address. Unlike other social media platforms, we also encourage our users not to share personal information.

I also met with some early users personally to explain how our technology worked. It helped that many of our first users were Amazon and Microsoft employees, who, as technologists, tend to be skeptical. Once we had earned their trust, they referred their coworkers and friends, and the community started to grow. We had to build trust, and every day, we continue to earn the trust of the millions of professionals who rely on Blind for relevant career insights.

What does the future hold for Blind?

Just as we’ve become a trusted resource for professionals, we want to help companies with their toughest challenges: recruiting and employee engagement.

We launched Talent by Blind earlier this year, and already, we’re helping some of the most prominent and most influential companies and venture capital firms, such as BlackRock, Kleiner Perkins and Stubhub, source and recruit technical talent.

Two out of three Blind users are software engineers, and they are some of the most senior and in-demand professionals in the industry. The developers on Blind have an average of eight years of engineering experience, which helps us fill a company’s hardest-to-fill senior and staff software engineer roles.

Because we want companies to engage with their employees on Blind, we also help them understand how the community views their company and competitors. Company Insights equips executives and human resources teams with actionable insights to help them keep employees happy and attract the best talent. Some of the largest tech companies use Insights by Blind to better understand their competitors and the tech industry.

What are your thoughts on the local tech startup scene in Berkeley?

Berkeley has an incredible impact on tech. Some of the largest and most influential companies, such as Apple, Cloudera, Intel, SoftBank and Tesla, were founded in Berkeley or by Cal alumni. We’re proud to be part of the same community. We also have many team members who are Cal alumni, including some of our executives.

Don’t wait too long to invest in internal communications. Innovation can come from anywhere, which includes your team members. Involve employees early and often in your decisions, and share your thought process with them as you make decisions. Some of the best ideas at Blind have come from younger or less tenured team members.