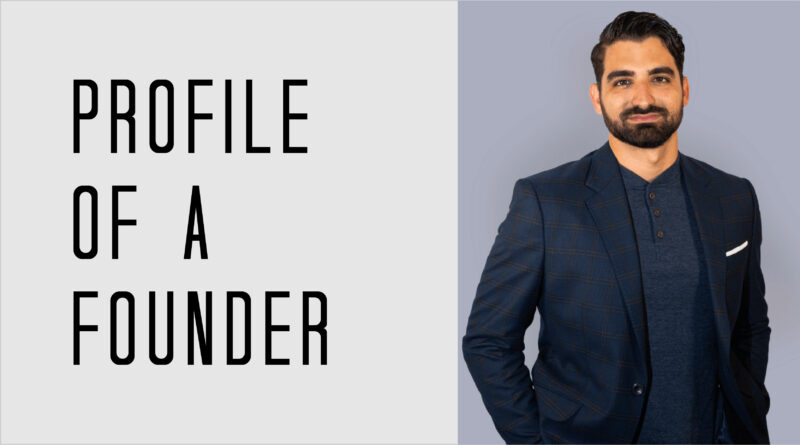 An exclusive Tech Tribune Q&A with Ricky Laviña (founder and CEO) of Taxfyle, which was honored in our:

Tell us the origin story of Taxfyle – what problem were you trying to solve and why?

I went to school for accounting and followed a path after graduation that those of us in that major typically follow: I started working for a CPA firm in Miami. I learned the ropes there, and eventually got an offer to work at one of the Big Four. I took a job as an auditor for Ryder Systems with PwC.

In that role, I realized there were a bunch of inefficiencies in the industry that added unnecessary friction to my day to day. This was also while I was trying to find someone I could trust to do my taxes – someone who was competent but also charging a fair rate. As a CPA, I knew what I should be paying for the type of return I’d be filing, and I couldn’t seem to find a person or firm whose work was in line with my expectations. I figured if I was having that issue, other people might be, too. After some research and a lot of thinking and deliberating, I realized I could create a service that would help people connect with CPAs to get their taxes filed easily and affordably, without the hassle of getting in your car to meet with someone in person for hours.

That’s when I decided to quit my job at PwC and founded Taxfyle with two of my friends: Michael Mouriz and Will Sahaditjan. Fast forward to today – since we founded Taxfyle in 2015, it has earned the support and investment of numerous venture capitalists and is one of the fastest-growing companies in any sector in the U.S. This year, Taxfyle ranked No. 74 on Inc. Magazine’s Inc. 5000 list, which lists private American companies based on three-year revenue growth between 2016 and 2019.

One of the biggest hurdles came early: deciding whether to go all in or treat Taxfyle as a side project while I continued my job with PwC. It seemed risky to quit a paying job, especially as someone with family. And there was a reason nothing like Taxfyle existed – it wasn’t an easy idea to successfully build out. I eventually came to the conclusion that if I wanted to really go for it, I’d have to be all in. With the support of my wife and my co-founders, I left my job to devote all my time to developing Taxfyle.

What does the future hold for Taxfyle?

To be successful in today’s fast-paced, globalized, digital economy, companies, and the industries around them, need to be leveraging not just industry expertise, but also technological advancements that enable them to compete within the modern marketplace. Those tools should enable more productivity, more reach, more efficiency, and faster trouble-shooting, just to name some goals. Professional services (accounting, white-shoe law, and more) just aren’t playing at that level yet.

We’re aiming to bring that boost in productivity and cost-efficiency to both CPA firms and professional services firms in other verticals, allowing them to reach new partners, new customers, and grow margins to facilitate M&A that allows them to capture market share.

We’re also focused on bringing tech-enabled accounting services to the ultra-high net-worth set – individuals who want, and need, very specialized, very high-touch CPA services, but are currently overpaying for it. We launched RMW Accounting some months ago to tap into that market segment.

What are your thoughts on the local tech startup scene in Miami?

The startup scene in Miami, and South Florida as whole, actually, has evolved by leaps and bounds since we founded Taxfyle in 2015. Between the involvement and support of venture capital firms like Fuel Venture Capital, and the proliferation of startups in the FinTech, logistics, and BioTech spaces, the regional startup scene is finally feeling robust.

What happens next depends on how newcomers and locals work together, now that VCs and startup executives from other parts of the country, like New York and San Francisco, have relocated to South Florida, partly due to the COVID-19 pandemic.

There’s never been a better time to be building big ideas with good teams in South Florida, and I’m excited for what will come over the next year.

Know what your competitive edge is, and focus as much of your time and other resources as possible to sharpening that edge.