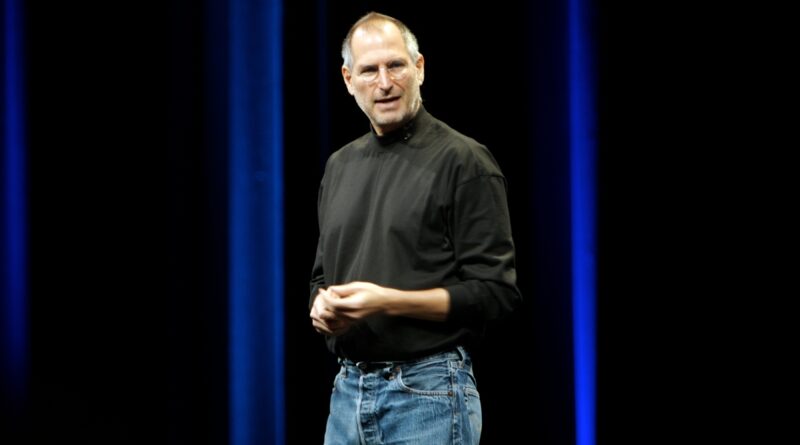 1. He wasn’t much of a designer or coder. 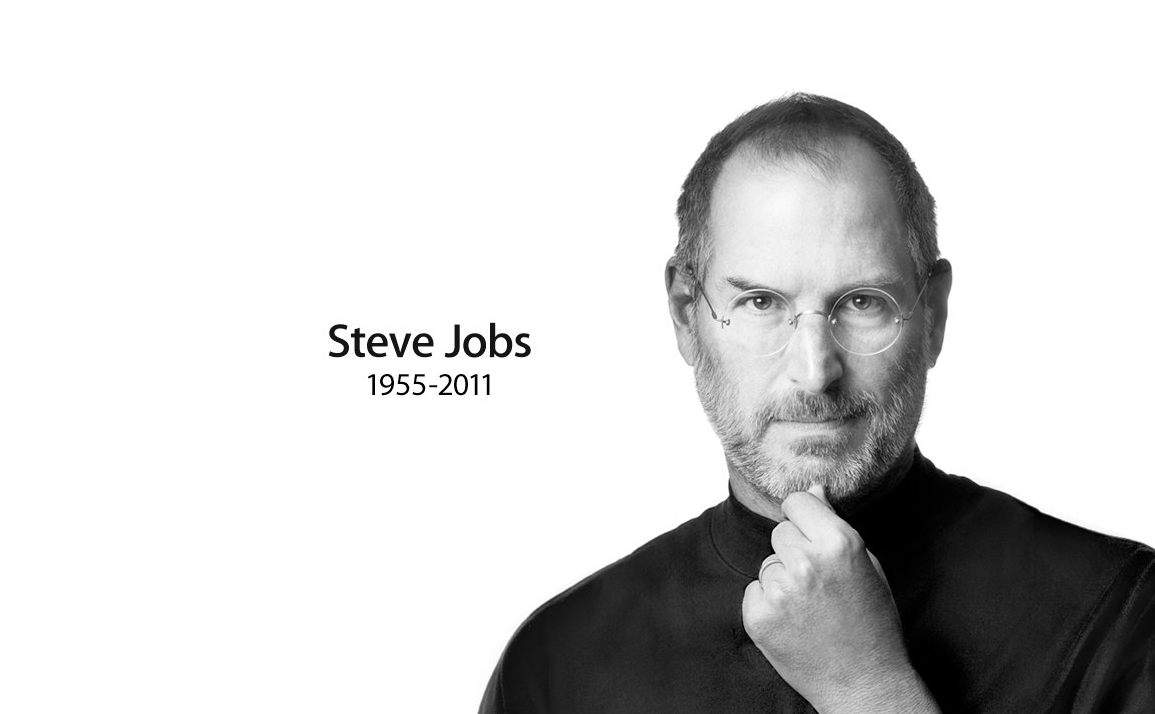 Steve Jobs never coded for Apple. According to Apple co-founder Steve Wozniak, he didn’t do any original design and one of Apple’s earliest employees also stated that Woz was the inventor while Jobs was the marketing person. 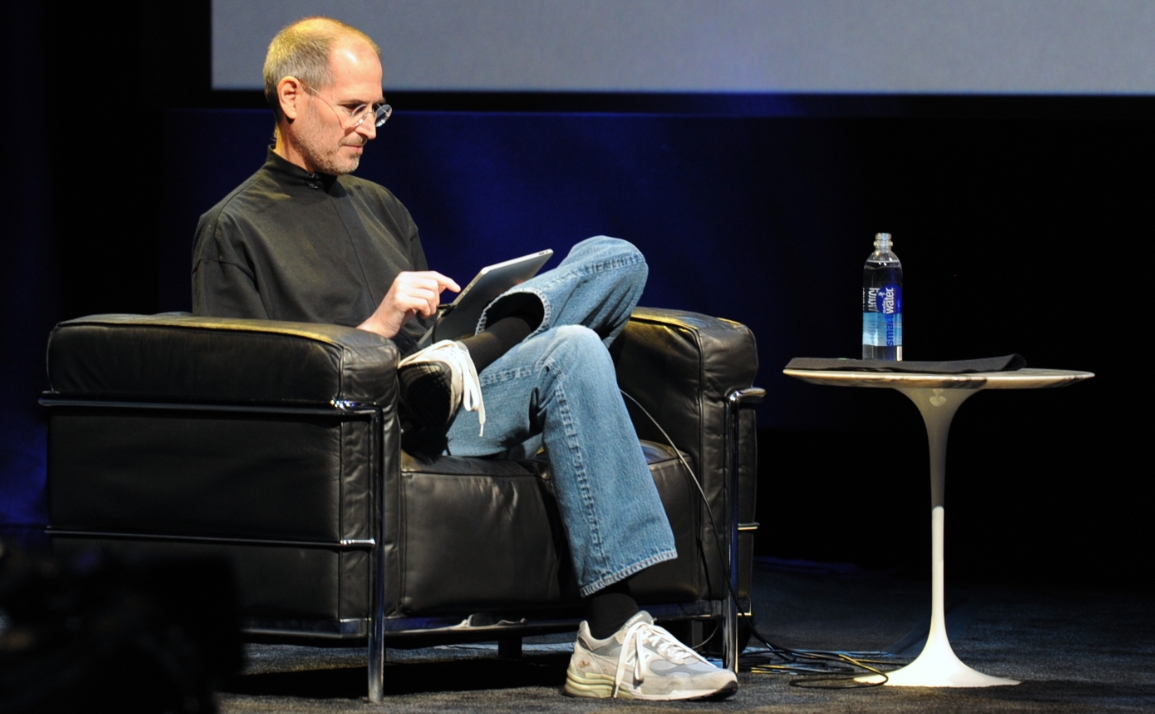 Steve Jobs believed that his commitment to vegan diets meant his body was flushed of mucus and he was free from body odor, so he didn’t need to wear deodorant or shower regularly. His former coworkers are quoted saying that he was “very, very wrong”.

3. Named his company Apple because of the alphabet and Oregon. 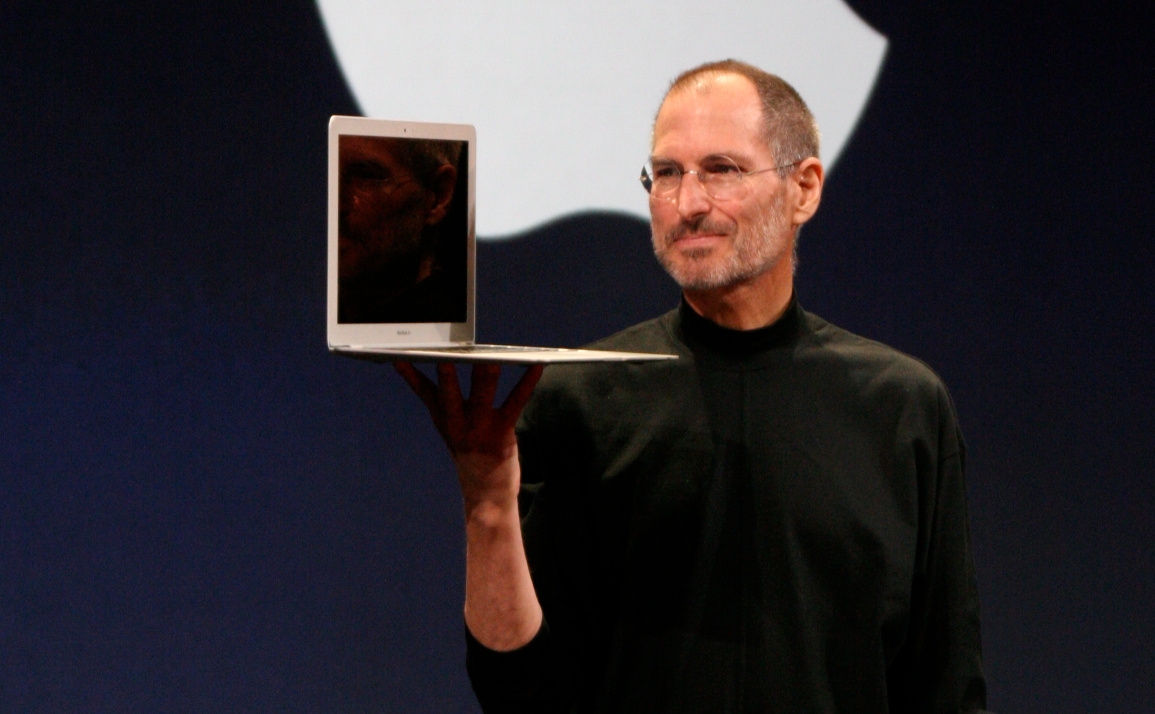 Steve Jobs had just been pruning apple trees in Oregon, which led him to call his company Apple. “It sounded fun, spirited, and not intimidating. Apple took the edge off the word computer.”, Jobs said. “Plus, it would get us ahead of Atari in the phone book.”

4. He met his dad without knowing it was his dad. 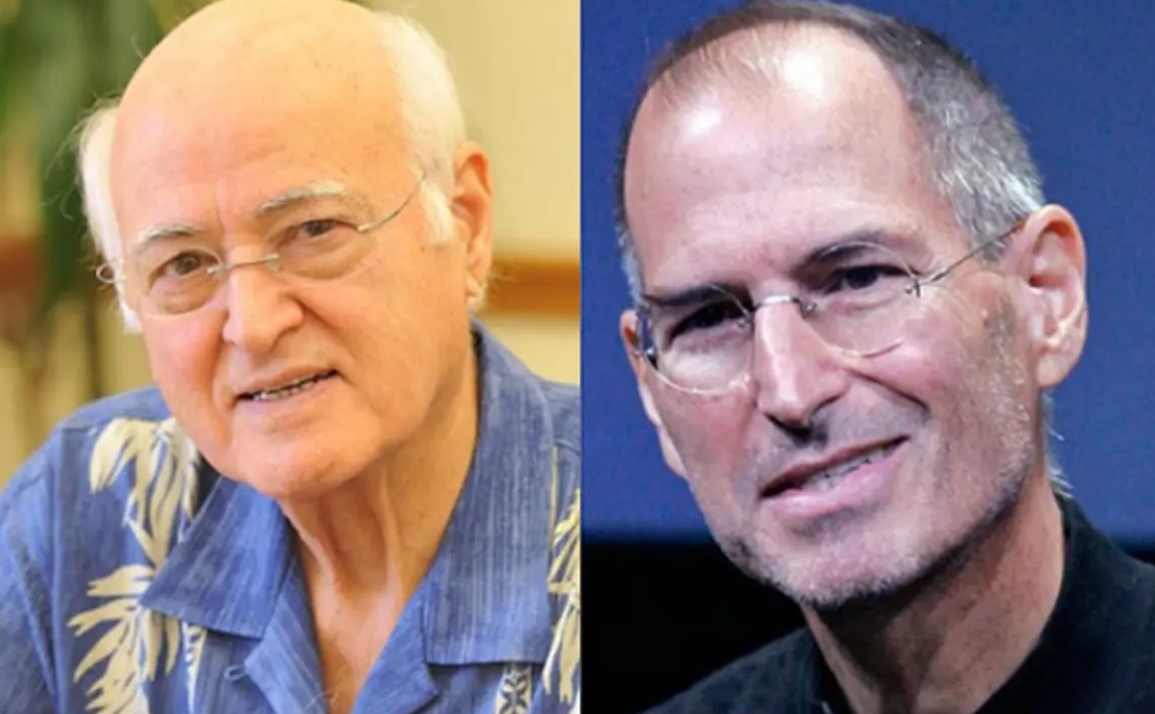 Steve Jobs often went to his biological father’s Mediterranean restaurant in San Jose and even shook his hand. At the time, his dad didn’t know that Jobs was the baby he gave away for adoption, and Jobs didn’t know that he was his father.

5. He could have prevented his own cancer survival. 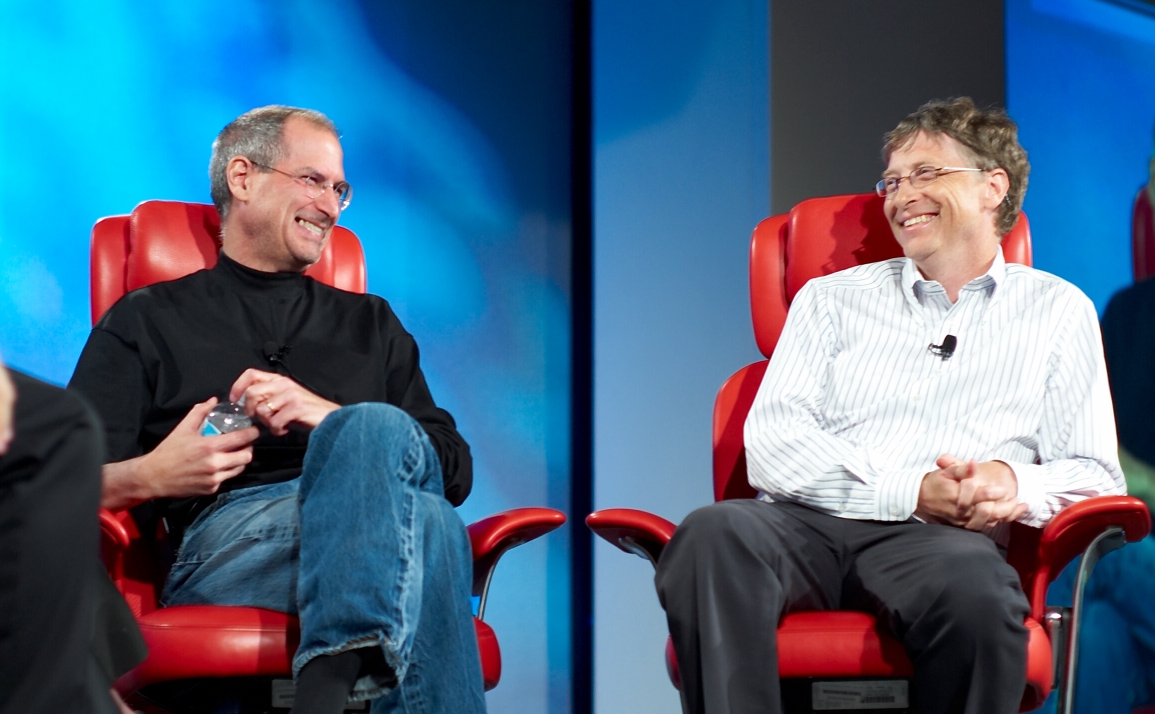 Steve Jobs could have avoided a premature death from cancer by having it properly treated. He refused such treatment for 9 months, believing an alternative medicine diet would be better. It was one of his most notable regrets.

6. He wasn’t always the best father. 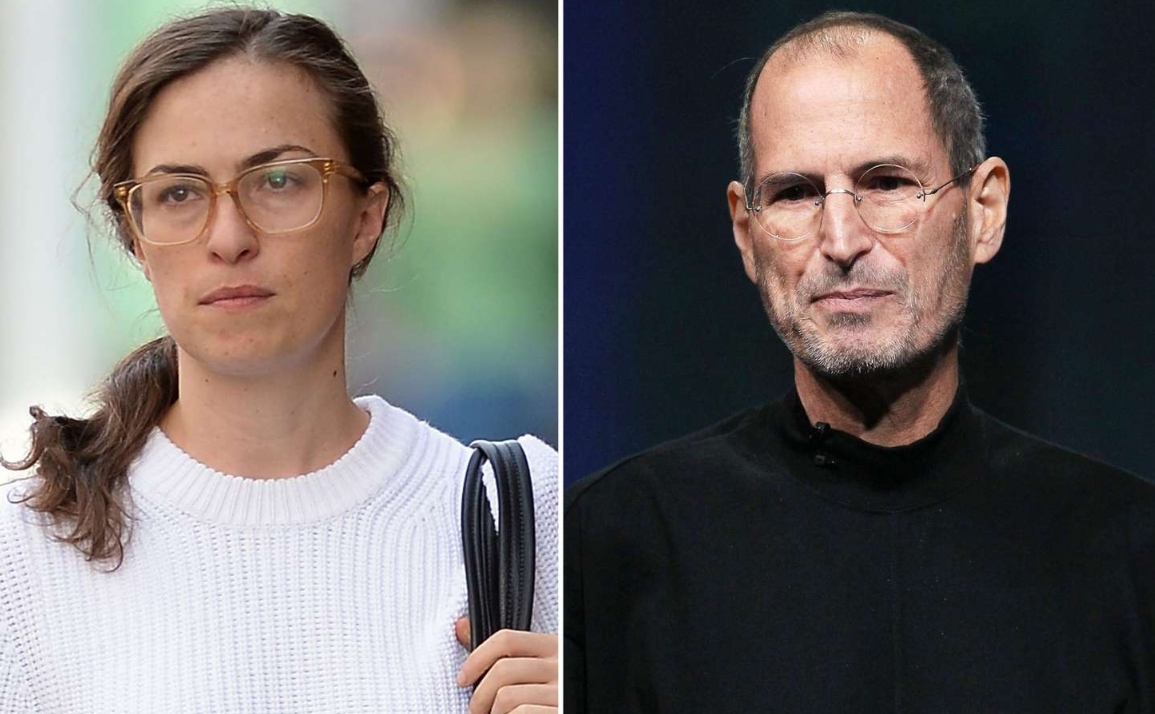 Despite being a millionaire, Steve Jobs only paid $500 a month in child support to his daughter, Lisa, a girl he named a computer after but attempted to deny paternity for.

7. He made the first public call from an iPhone. 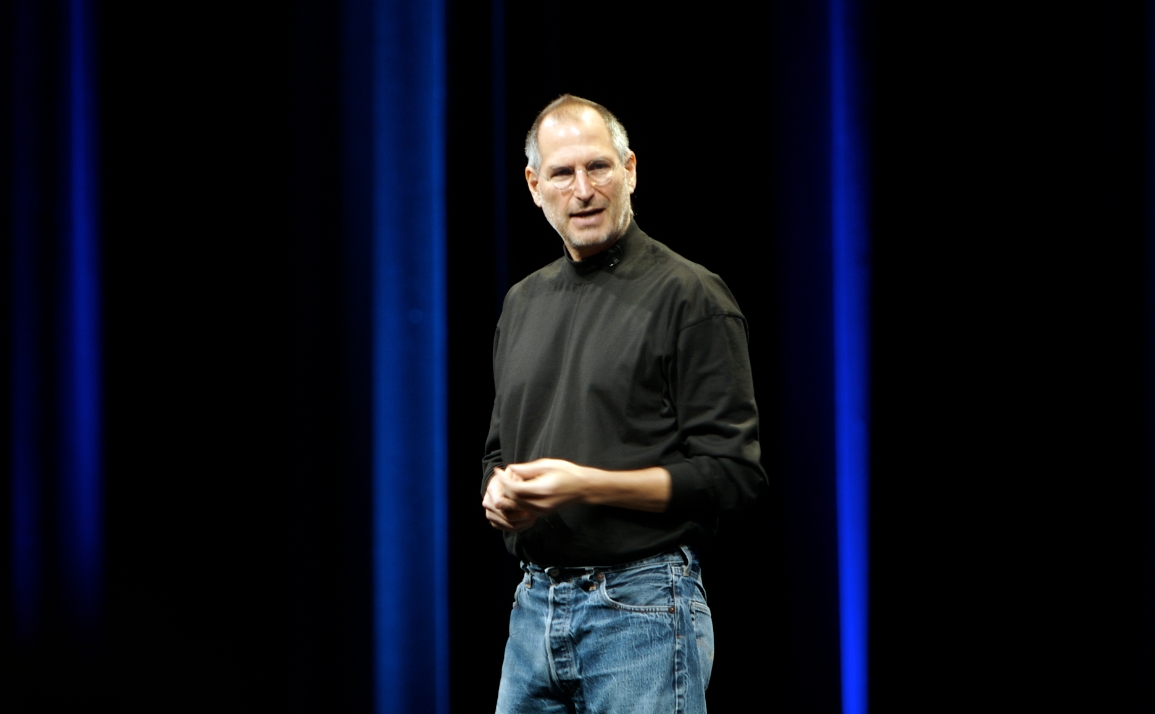 The first public call made from an iPhone was made by Steve Jobs. He called a Starbucks and ordered 4,000 lattes, then said ‘just kidding’ and hung up.

8. There was an award at Apple for standing up to him. 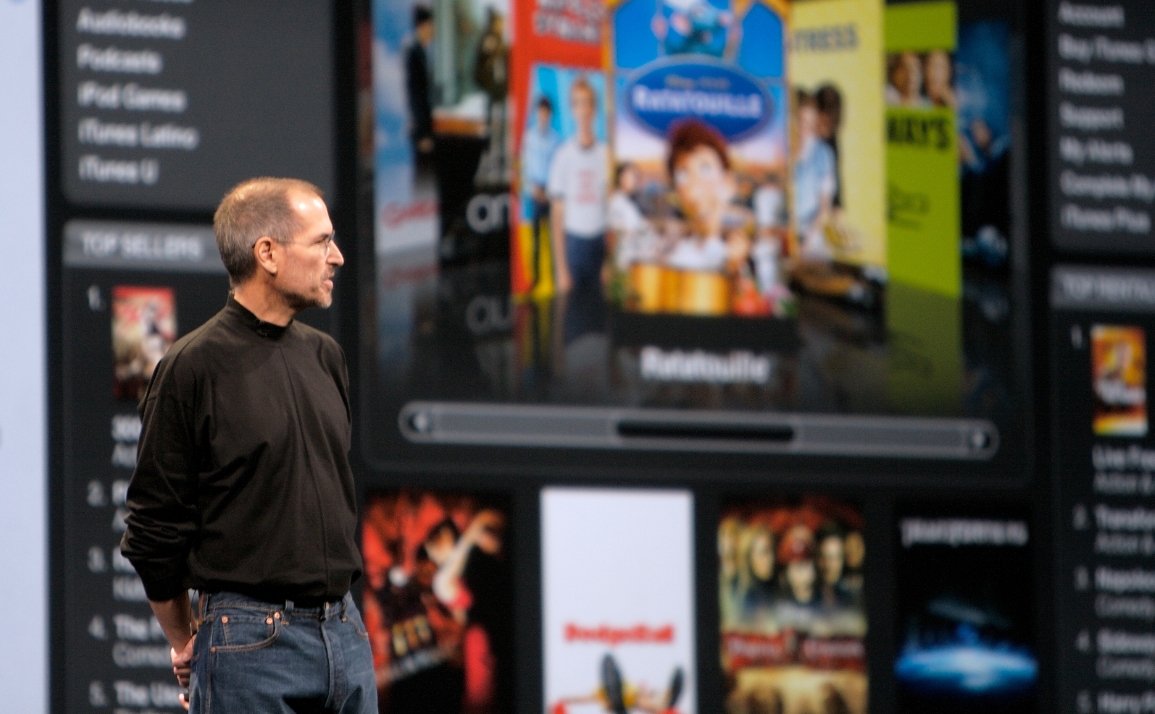 Apple employees used to organize an annual award for the employee who best stood up to Steve Jobs. Jobs was aware of the award and liked it. 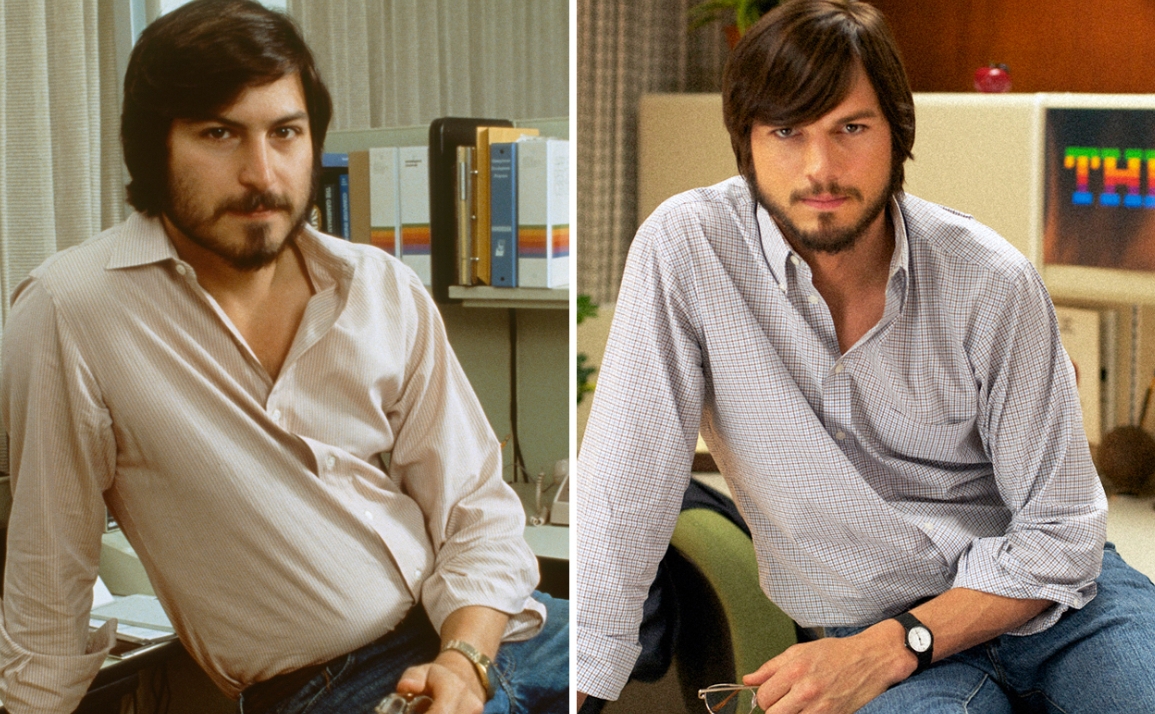 Ashton Kutcher ended up in the hospital with pancreatic issues after following Steve Jobs’ fruitarian diet in preparation for the movie Jobs. Steve Jobs died of pancreatic cancer.

10. He bought a secretary a new car for being late. 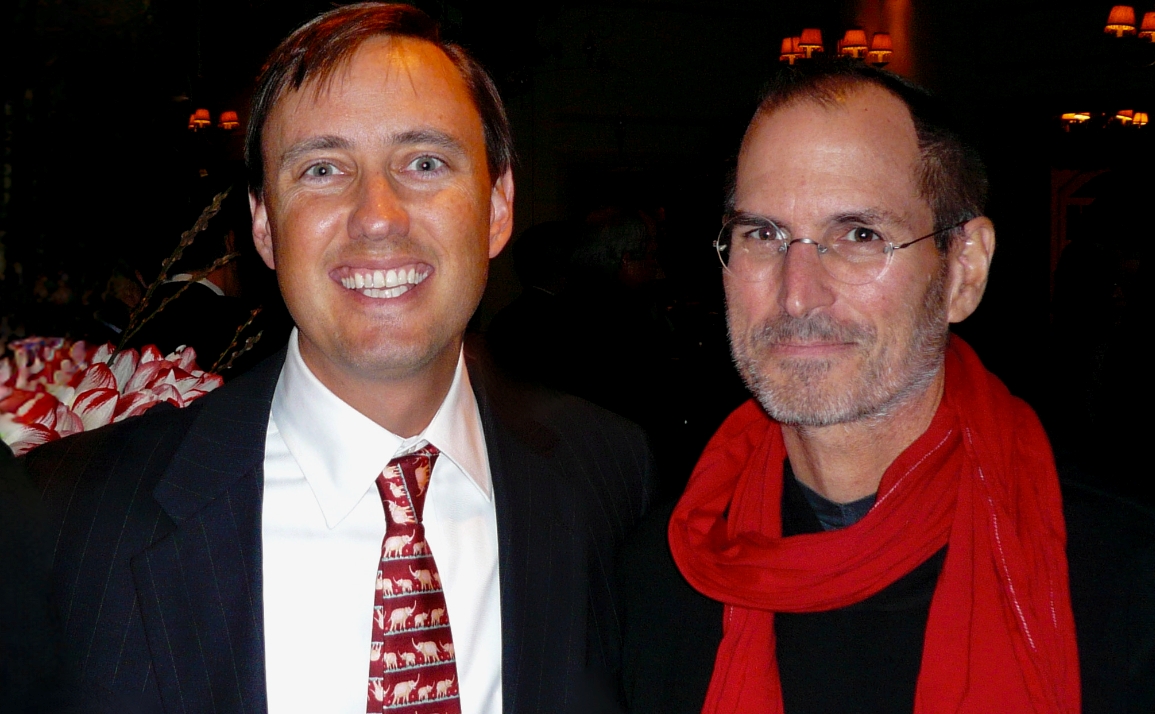 A secretary told Steve Jobs she was late for work because her car wouldn’t start. Jobs came back that same afternoon and threw her a set of keys for a brand new Jaguar, saying: “Here, don’t be late anymore.”.