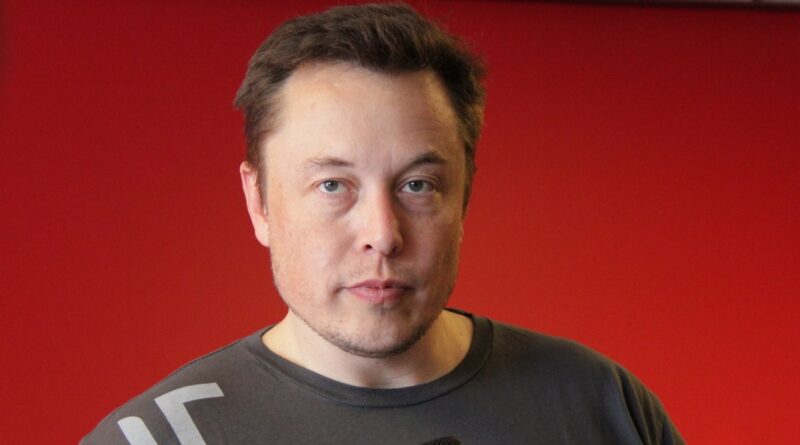 1. He is opposed to AI weapons 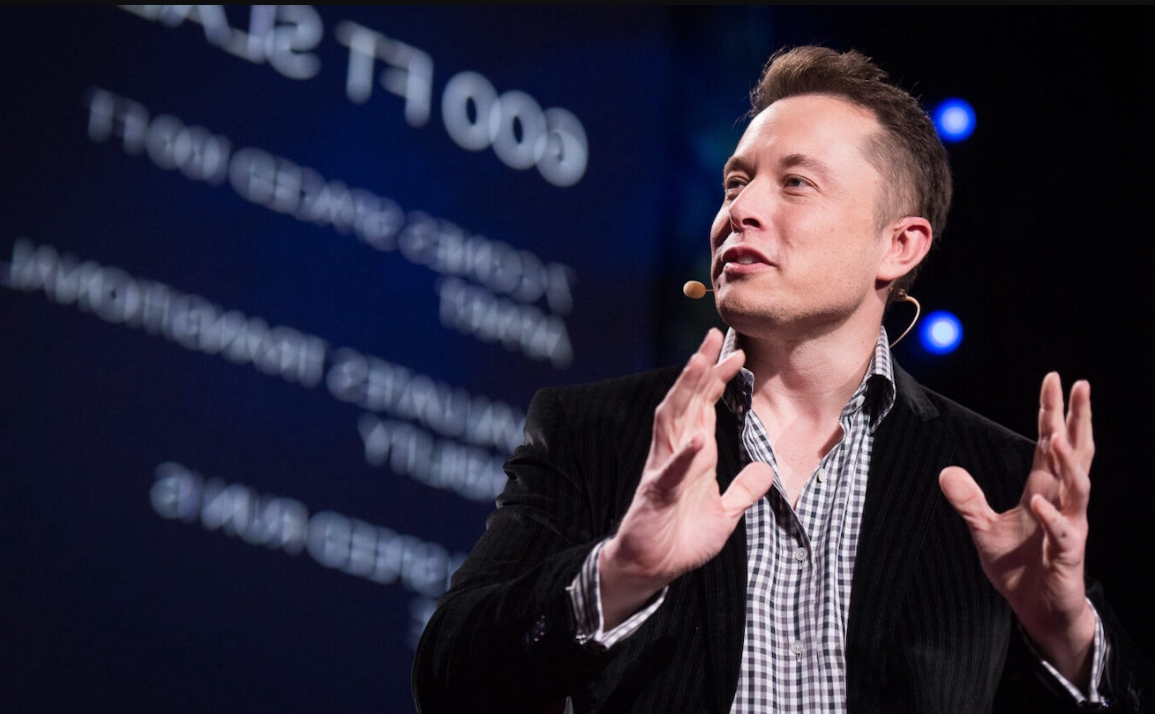 Elon Musk, Stephen Hawking, and Steve Wozniak have all signed an open letter for a ban on artificially intelligent weapons.

2. He was severely bullied 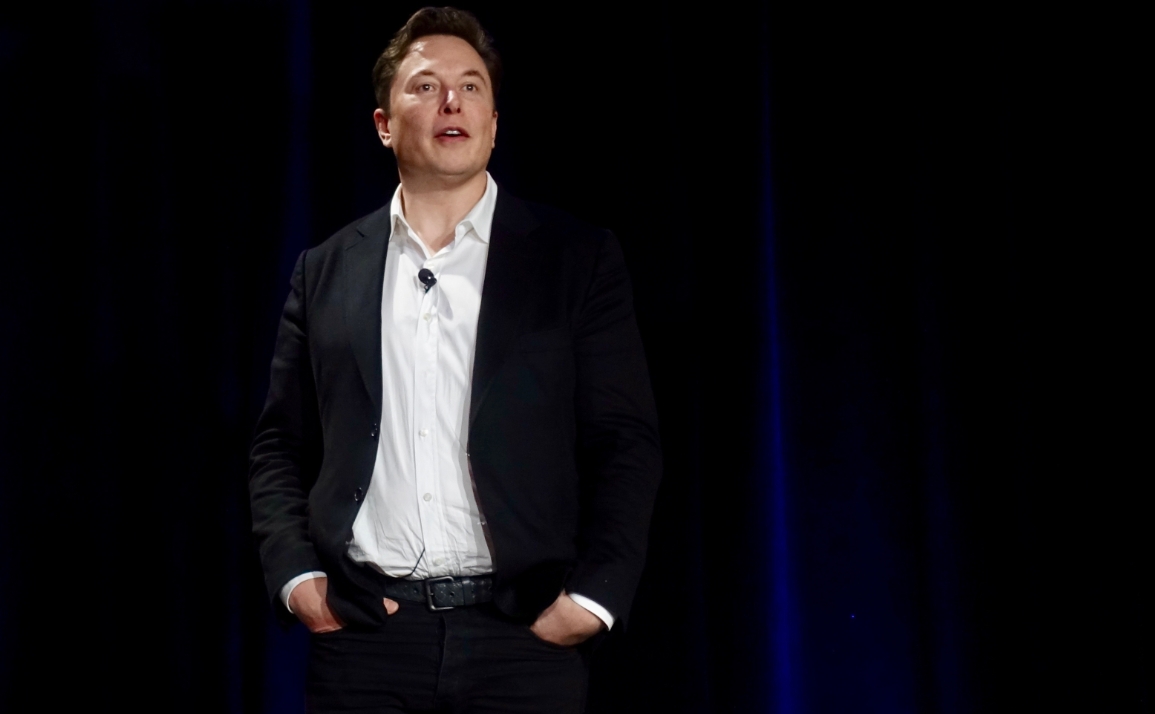 As a child, Elon Musk was bullied so severely he once had to be hospitalized because of a beating from other students.

3. He almost died of malaria 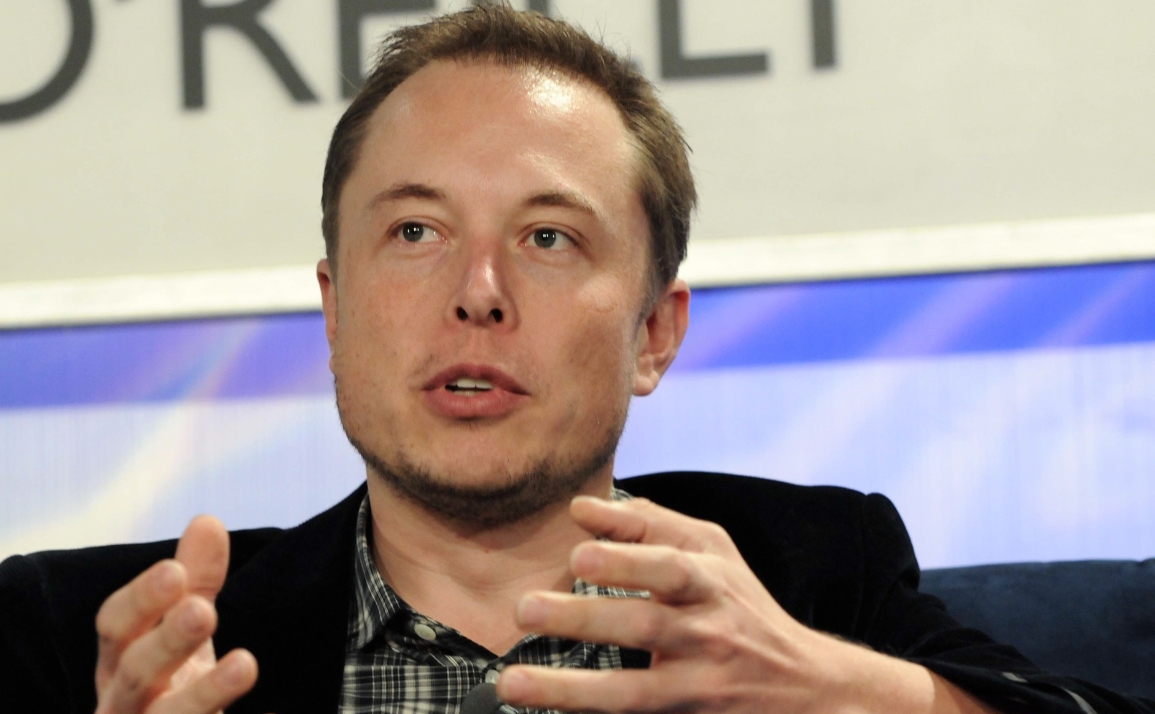 When Elon Musk was 28 in the year 2000, he contracted one of the most lethal forms of Malaria while on vacation in South Africa and nearly died, losing 45 pounds and taking six months to recover. He cites this near-death experience as the moment that gave him a renewed focus and energy.

4. He is clear about where he wants to die 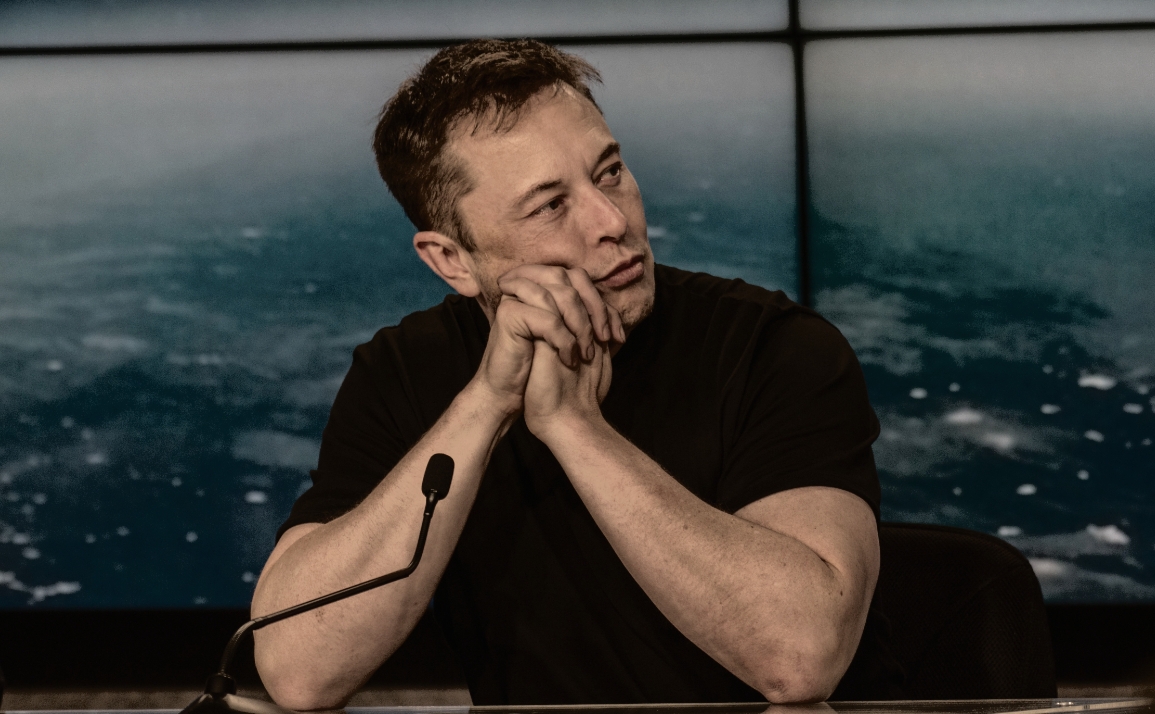 Elon Musk stated in an interview that he “wants to die on Mars, just not on impact.”

5. He is a big believer in America 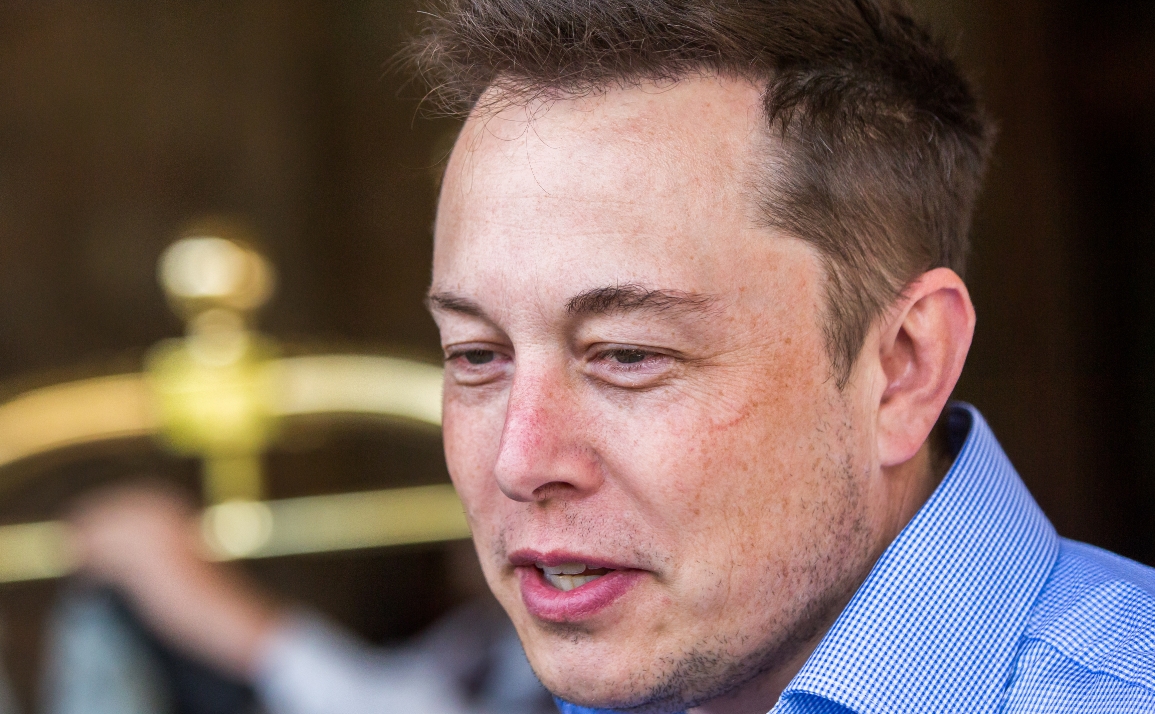 6. He is also an executive movie producer 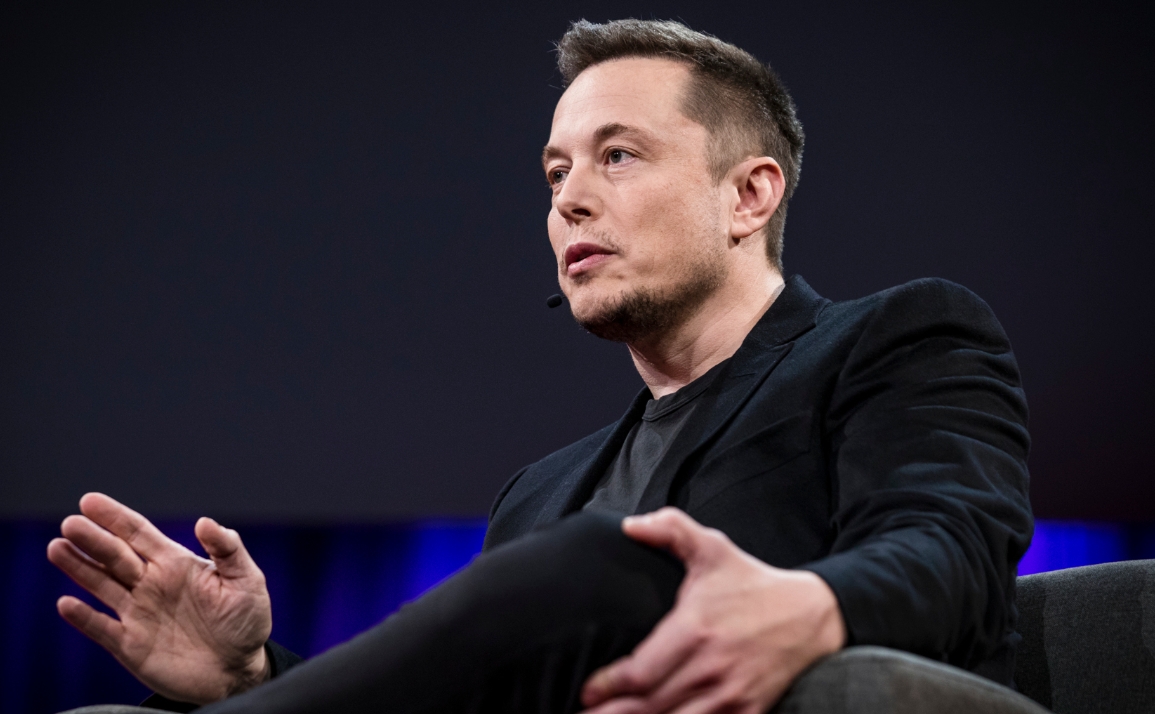 Elon Musk was an executive producer on “Thank You for Smoking”.

7. He took an unorthodox approach to paying for housing in college 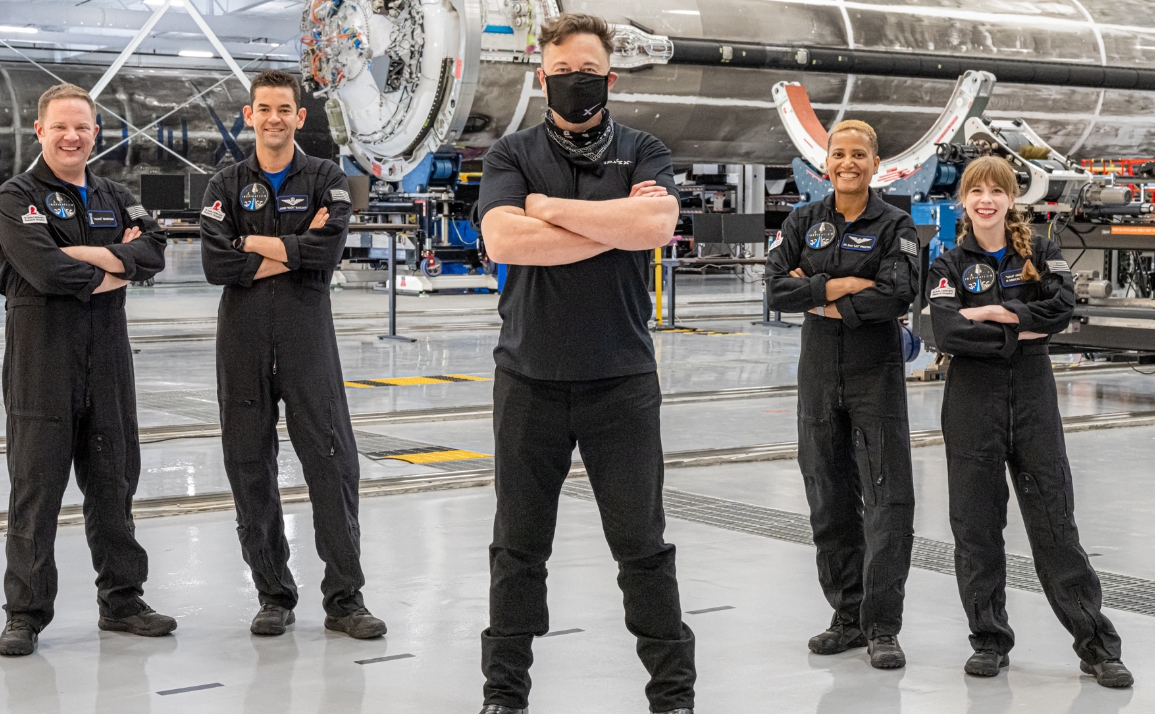 Elon Musk paid off the rent for his house during college by hosting 1,000+ sized nightclub parties and charging an admission for entry.

8. He crowdsourced fixing the video of Falcon 9’s landing 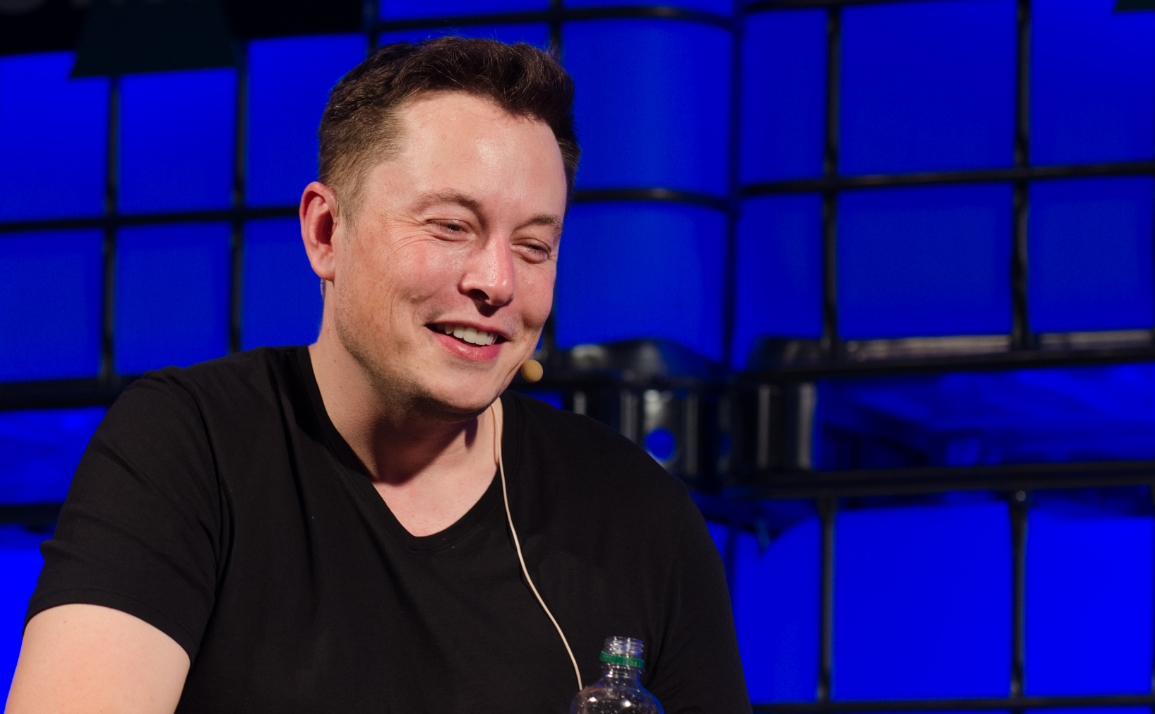 After Elon Musk tweeted out the corrupted raw video stream from his Falcon 9 rocket’s vertical landing, a group of space enthusiasts made a custom MPEG4 decoder built specifically to clean up the SpaceX footage. Their work verified the rocket landed correctly.

9. He was inspired to create EVs after seeing how owners reacted to having theirs crushed 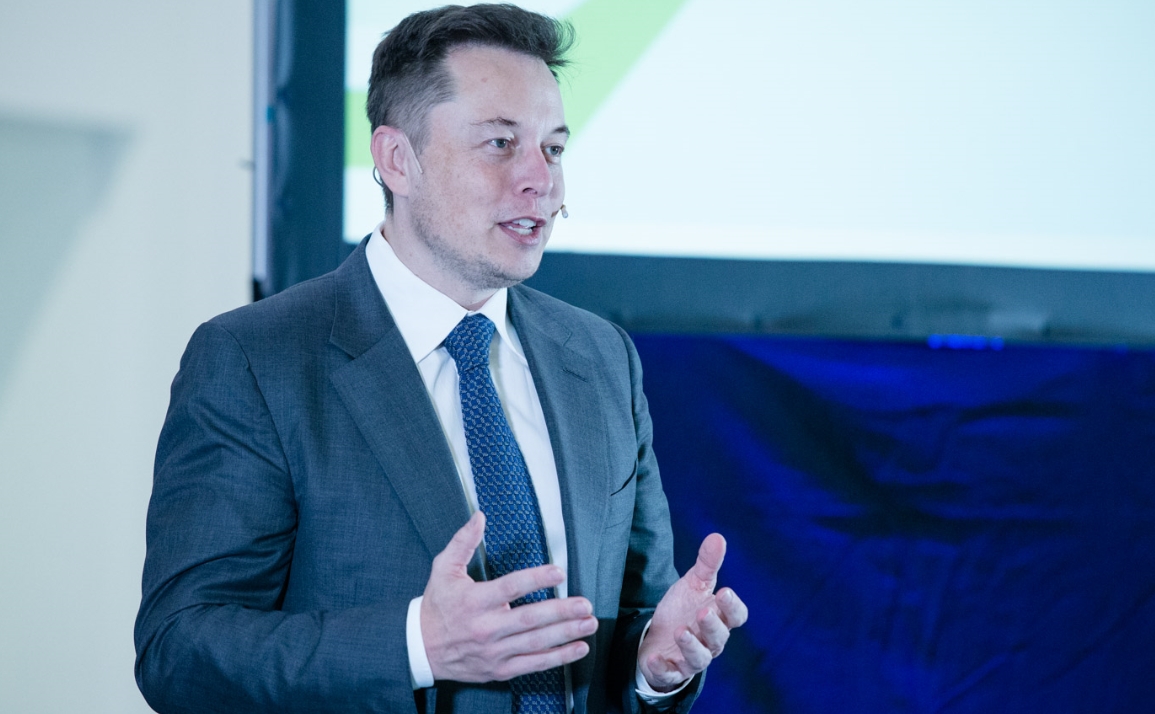 Elon Musk wasnt originally going to produce electric cars, but when GM took back all their electric cars and had them all crushed, Elon was surprised to see that owners cared so much that they held a candlelight vigil for them, as if the cars had been “executed”.

10. He has created his own grade school 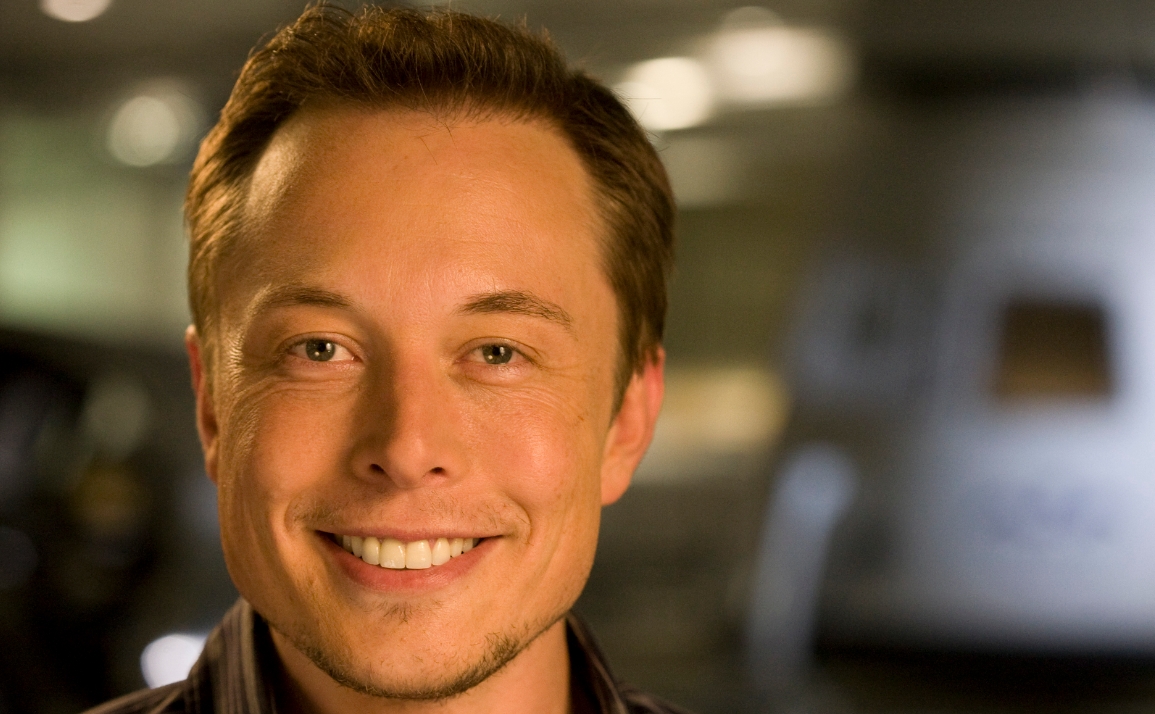 Elon Musk created his own school that caters to the kids’ aptitudes and abilities.

11. He was booted from PayPal for pushing Windows 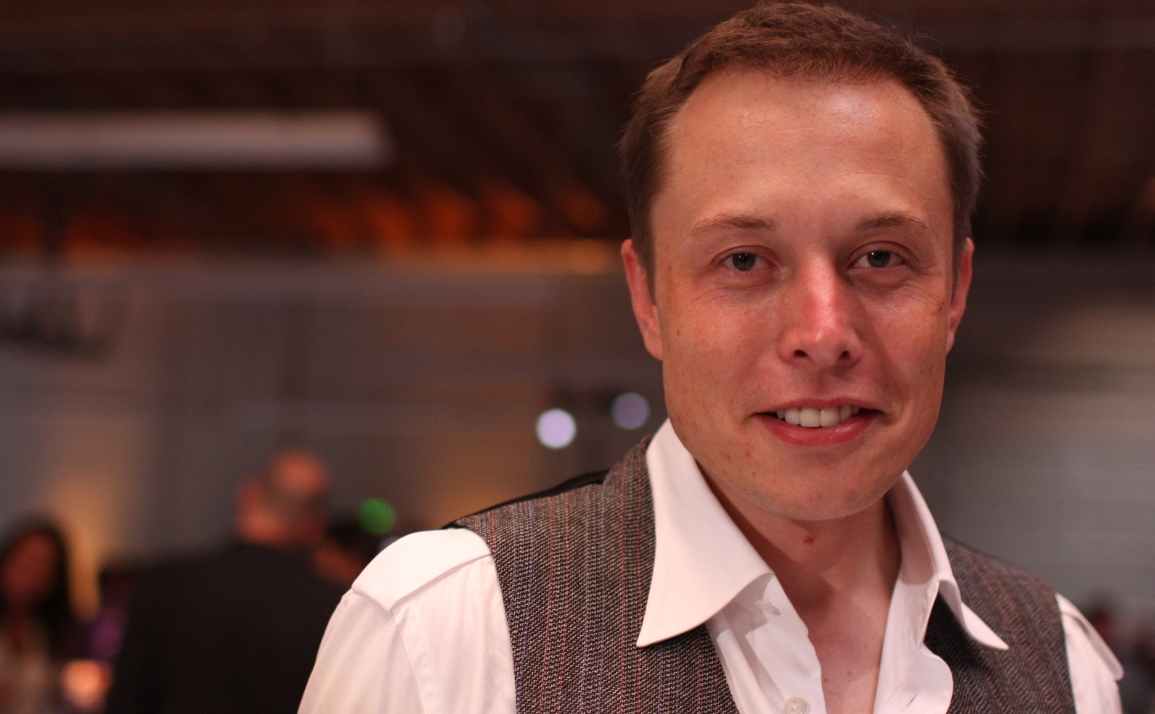 Elon Musk was ousted as CEO of PayPal because he insisted on switching from Unix based infrastructure to Windows.

12. He was inspired to launch SpaceX by a Russian spitting on his shoes 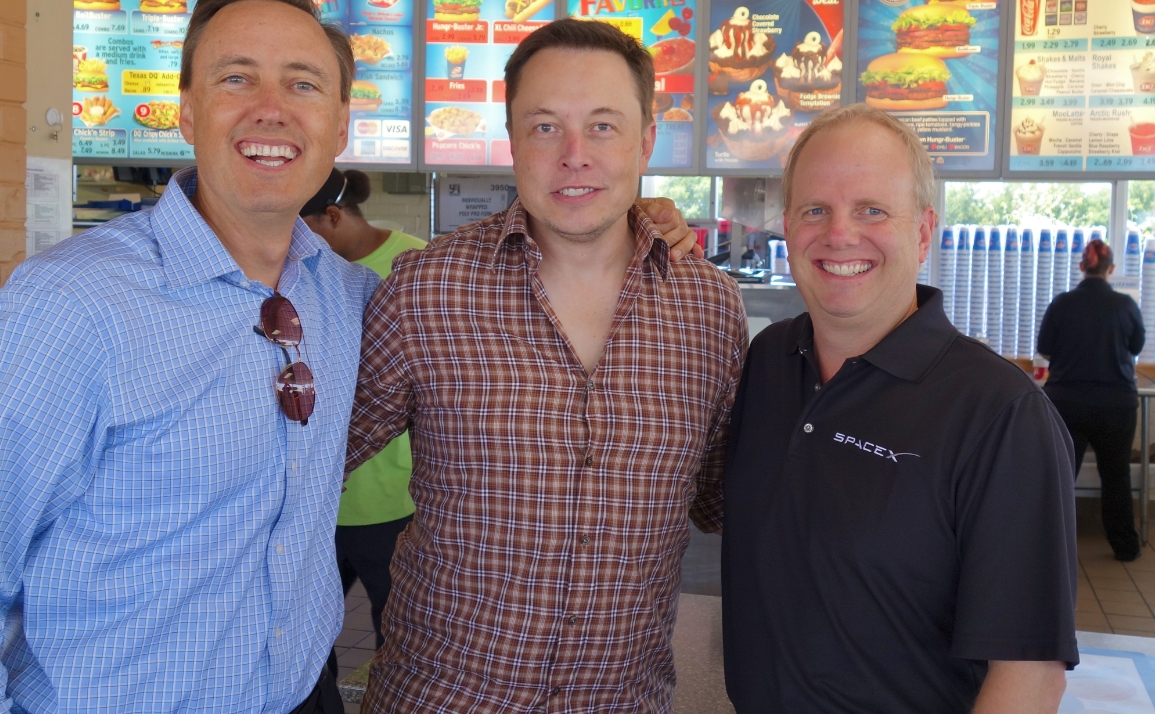 When Elon Musk went to Russia to bargain for some refurbished ICBMs to build rockets for SpaceX, he was subsequently spat on by one of the chief Russian designers and called a novice.