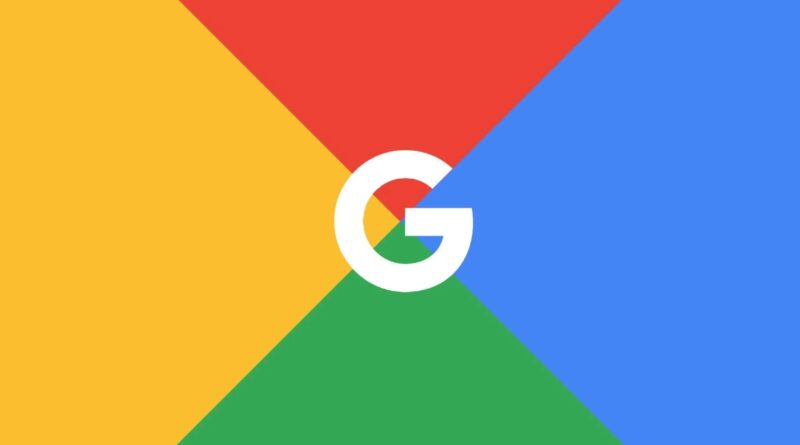 1. They were sued in a class action lawsuit for keeping salaries artificially low. 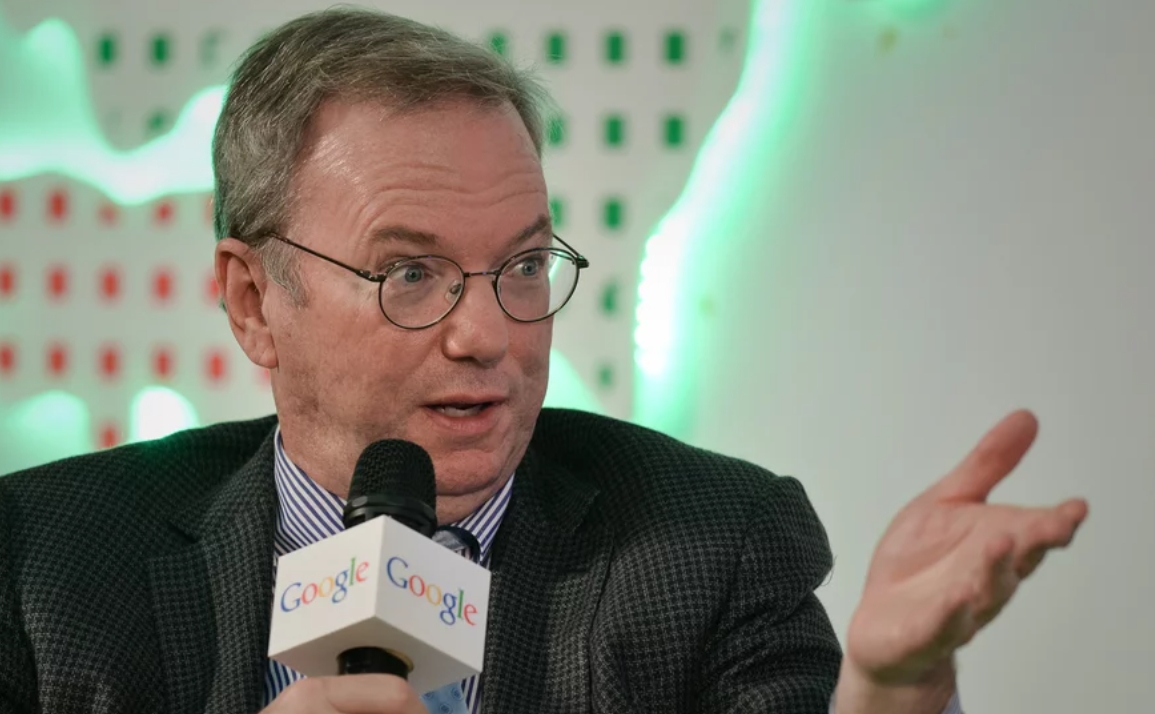 During the 2000’s, Google, Apple, Adobe, Intel, and several other mega corporations had a mutual agreement not to hire each other’s employees in order to keep salaries low. This led to a 400M class action lawsuit.

2. Shaq was an original investor. 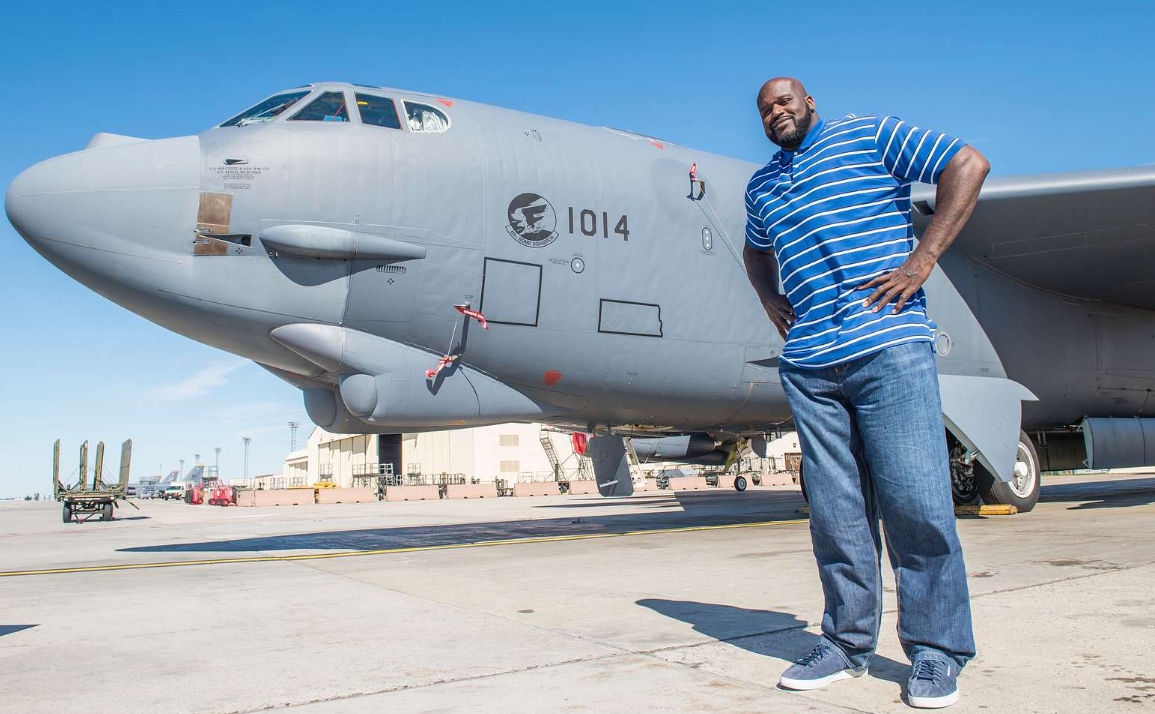 Shaq was one of the original investors in Google and VitaminWater, but passed up on Starbucks because he didn’t drink coffee.

3. The founders rented the garage where they started Google from YouTube’s CEO. 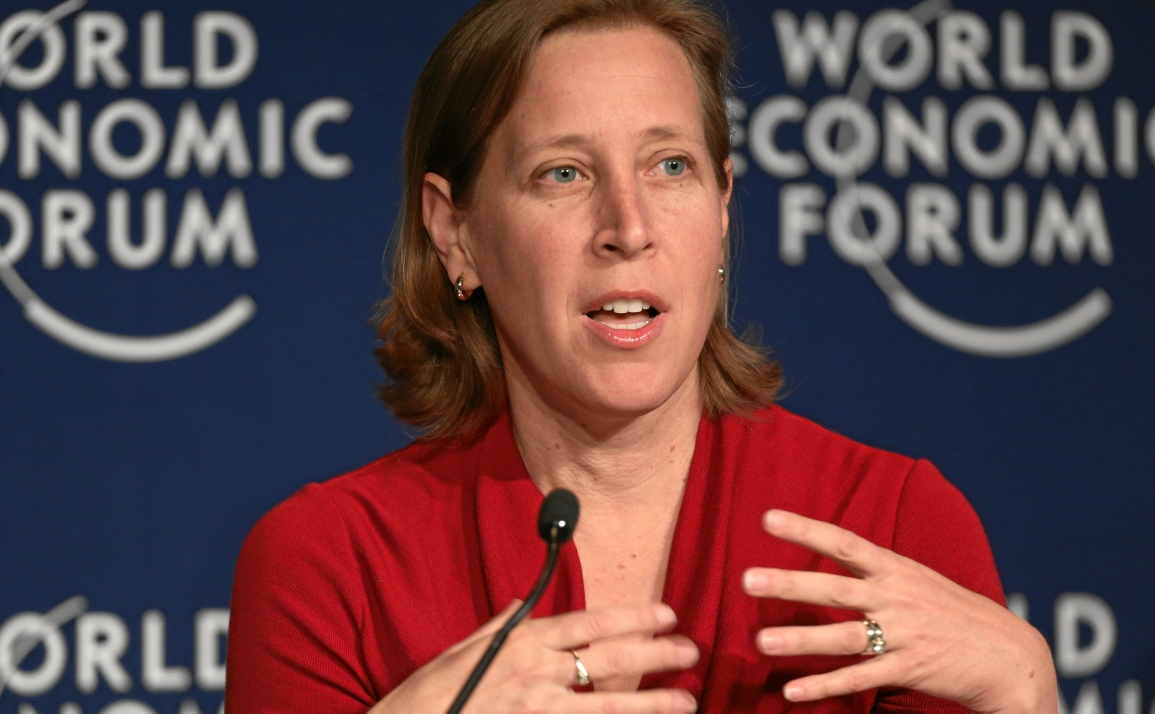 The current CEO of YouTube, Susan Wojcicki, is the woman who rented her garage to Larry Page and Sergey Brin in 1998 when they were creating Google.

4. Buffy the Vampire Slayer coined the term “Google it”. 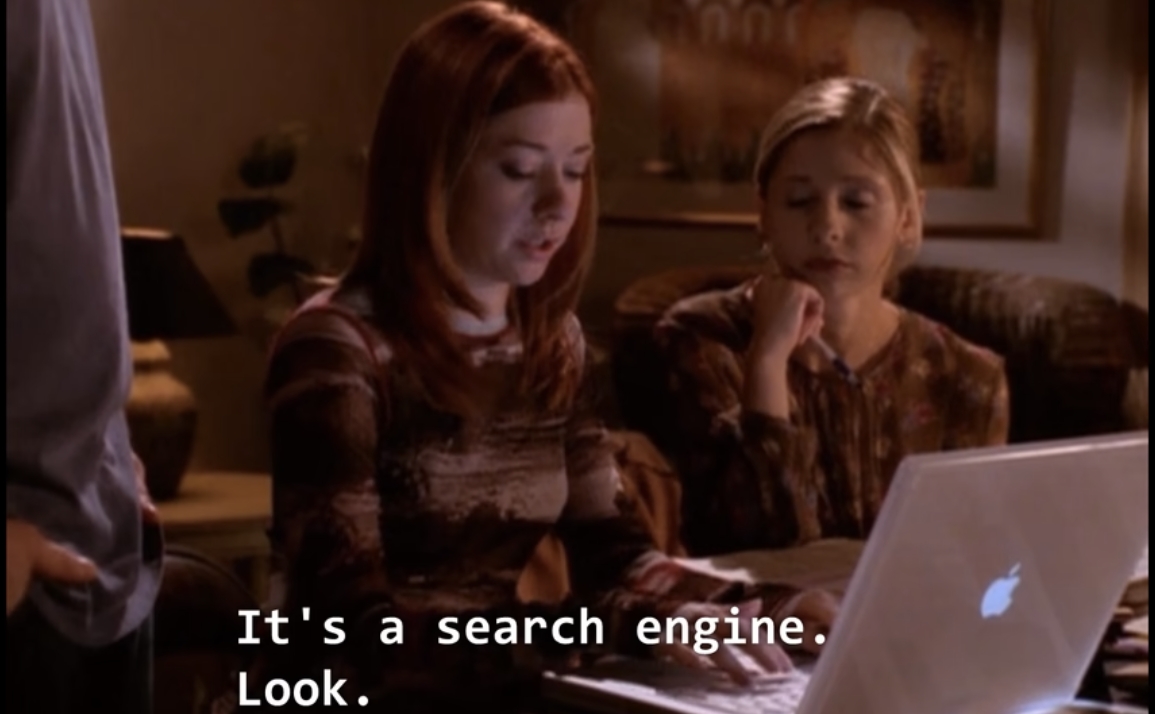 The first use of “Google” as a verb in pop culture (TV) happened on Buffy the Vampire Slayer in 2002.

5. They conducted a study of their employees to maximize efficiency. 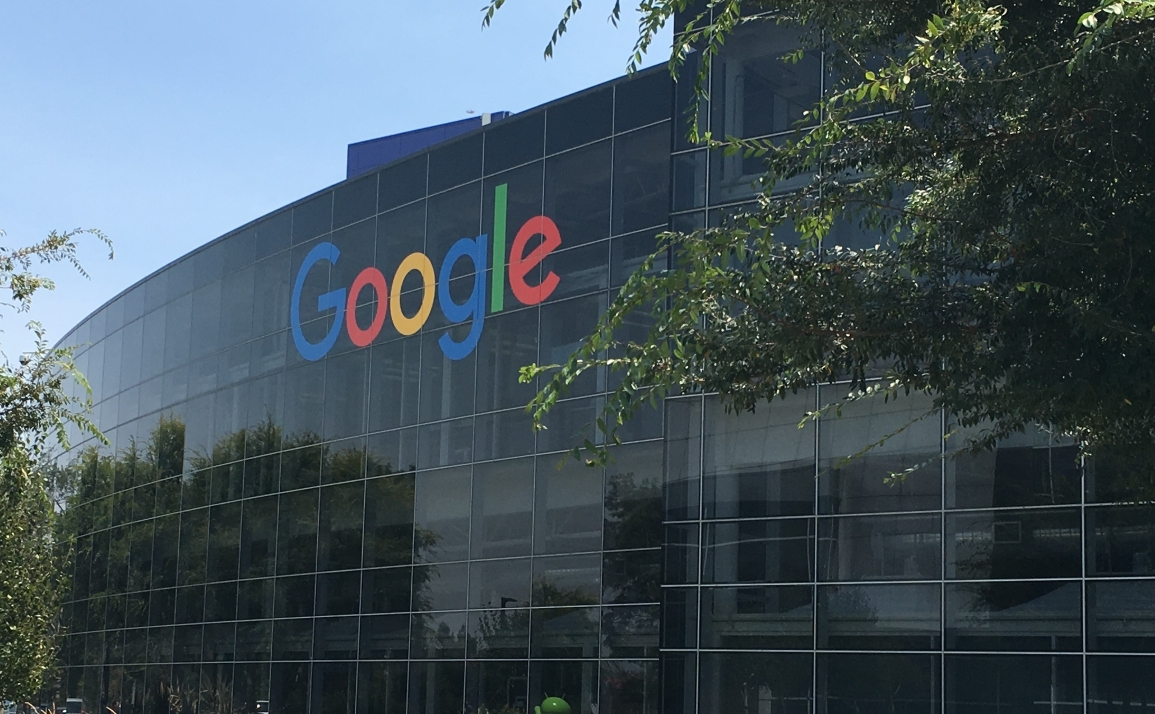 Google sought out to make the most efficient teams by studying their employees. Named “Project Aristotle”, the research found “psychological safety” to be the most important factor in a successful team – that is an ability to take risk without fear of judgment from peers.

6. Someone once tricked Google Maps into thinking there’s traffic. 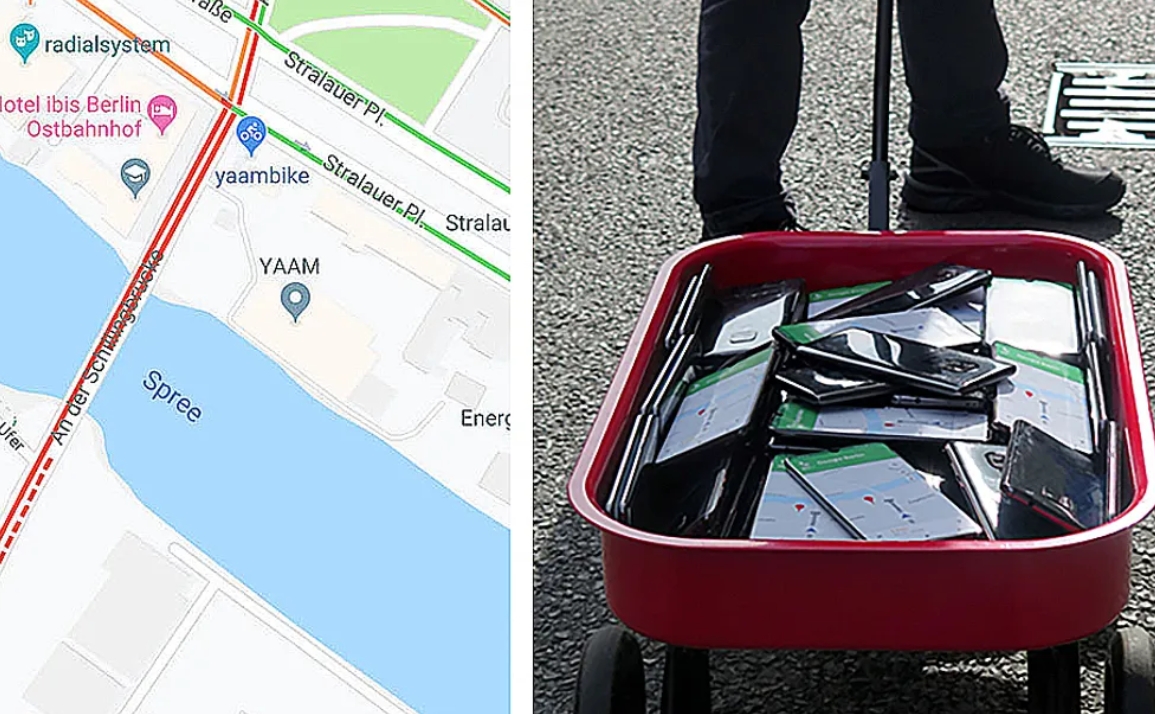 A Berlin-based artist tricked Google Maps into thinking that a completely empty street was bursting with traffic by filling a wagon with 99 smartphones, opening Maps navigation on all of them, and then slowly pulling the wagon along Berlin streets.

7. They use goats to mow their lawns. 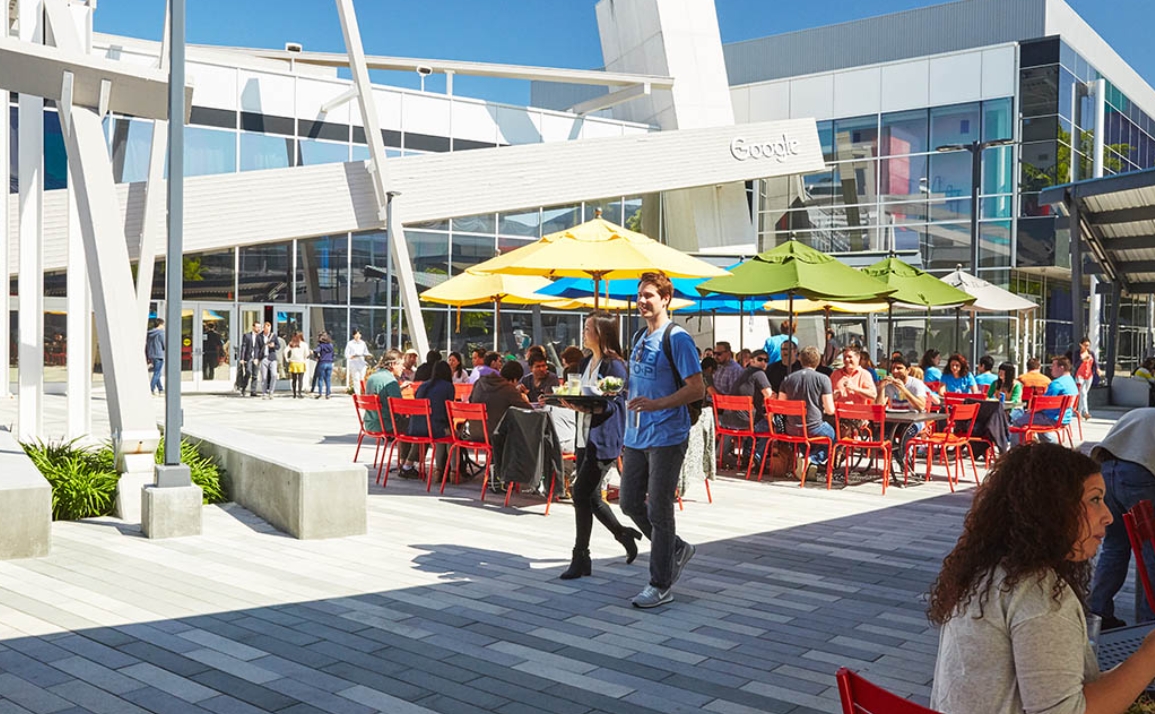 Google hires a flock of 200 goats regularly to chew away the grass in their lawns rather than using land-mowers.

8. It’s co-founder is losing his ability to speak. 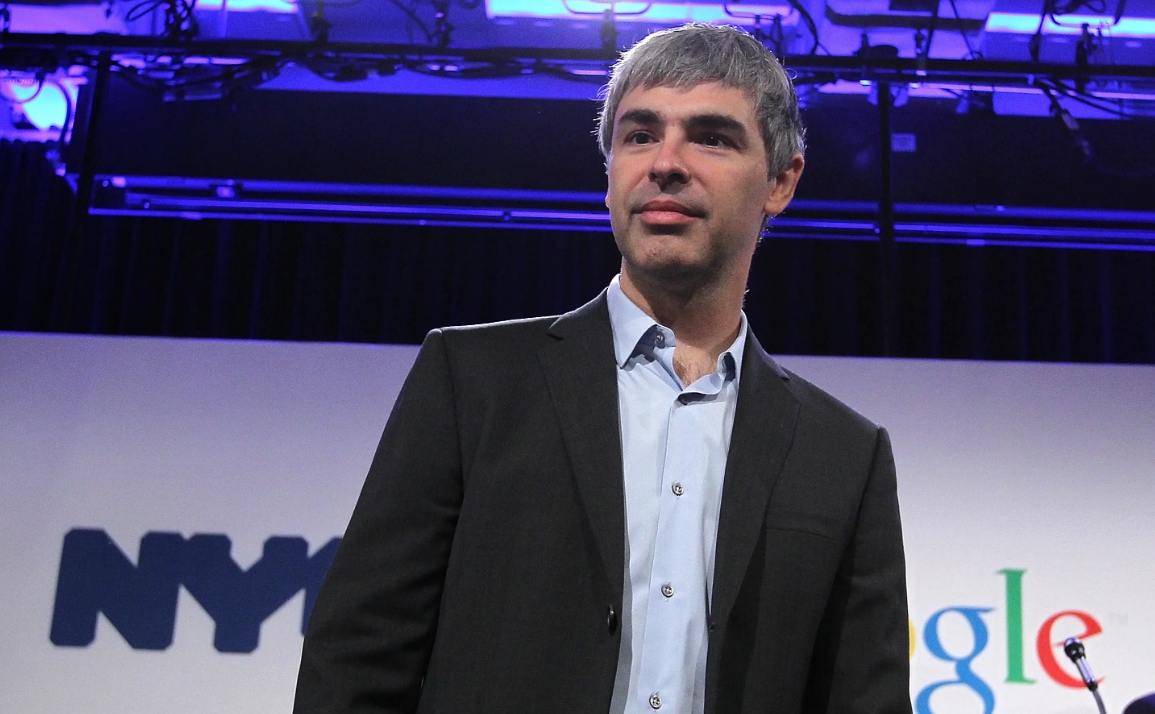 Google’s co-founder and former CEO Larry Page has a health condition that is slowly removing his ability to speak. 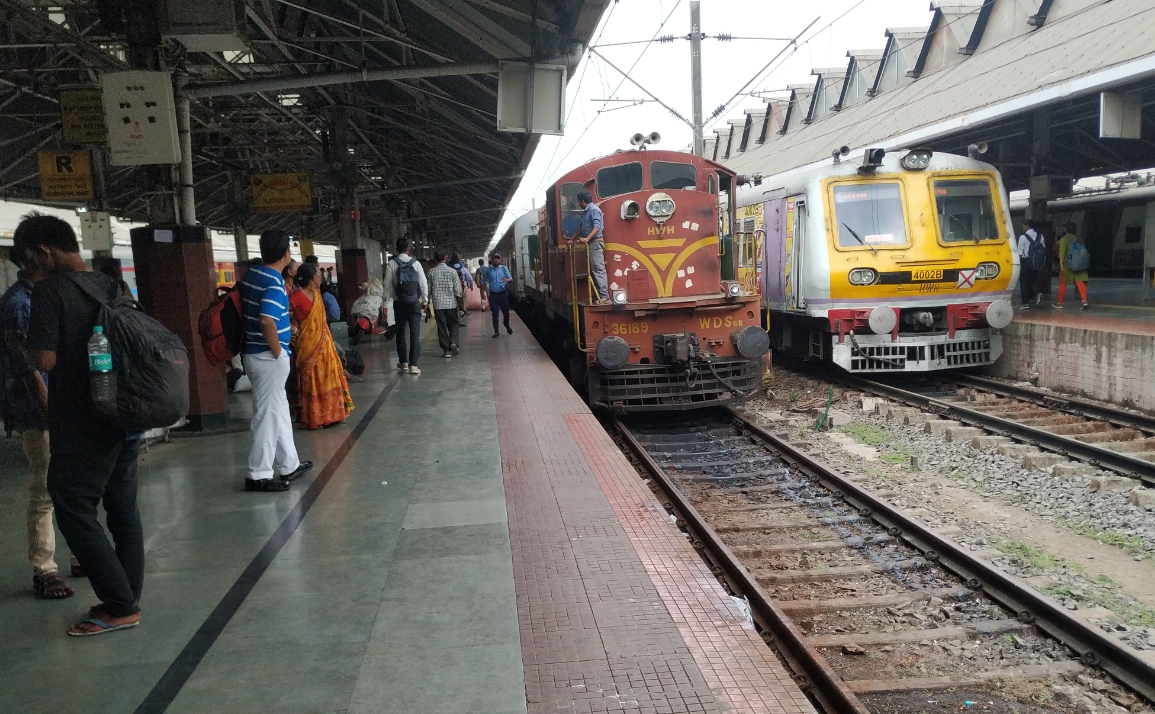 A 5 year old boy in India fell asleep on a train and ended up lost and alone in Calcutta. 25 years later, he finally found his way home by spending around 9,855 hours for three years conducting searches using the satellite images on Google Earth, painstakingly following railway lines radiating out from Howrah railway station.

10. They don’t believe in GPAs or test scores. 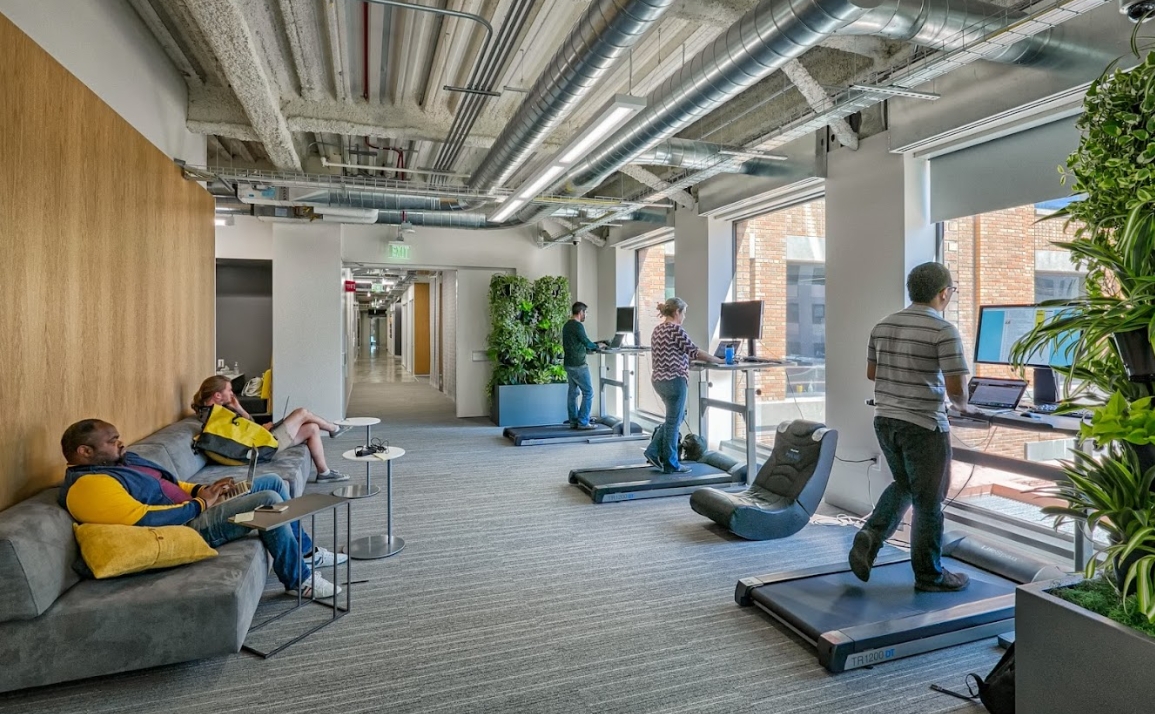 Google has found GPAs and test scores to be “worthless as a criteria for hiring”. They have teams where 14% of their employees haven’t gone to college. 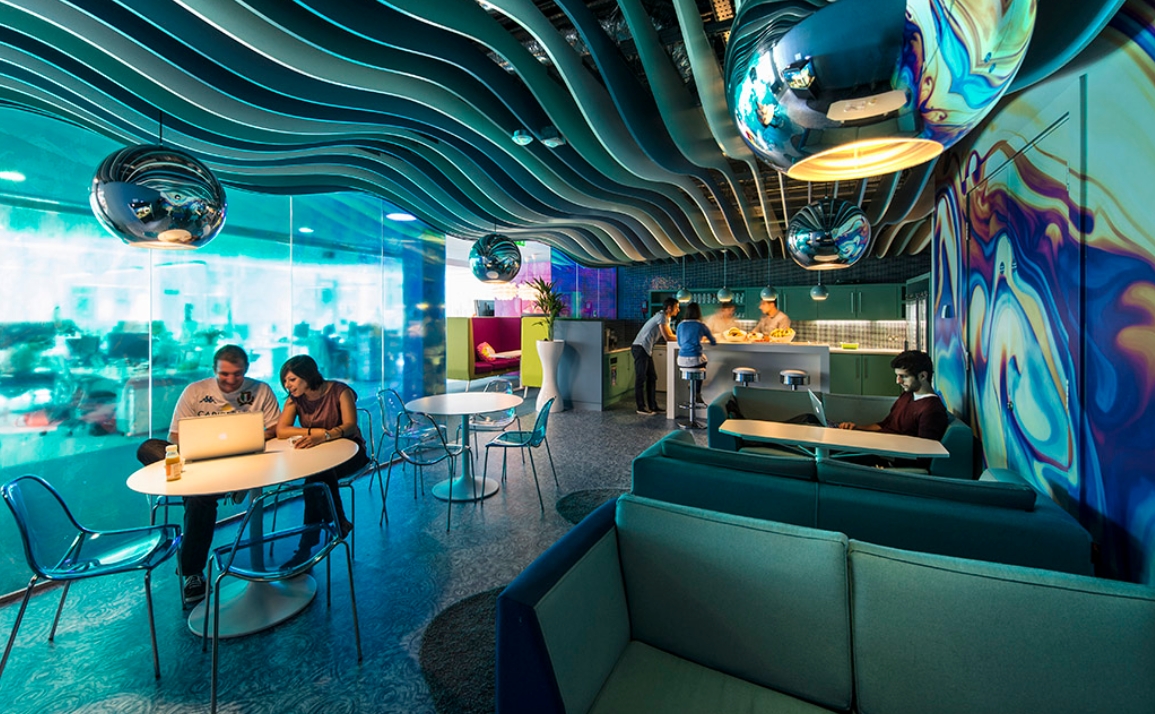 Google prefers dogs to cats. Their official code of conduct specifically states they are a dog company. 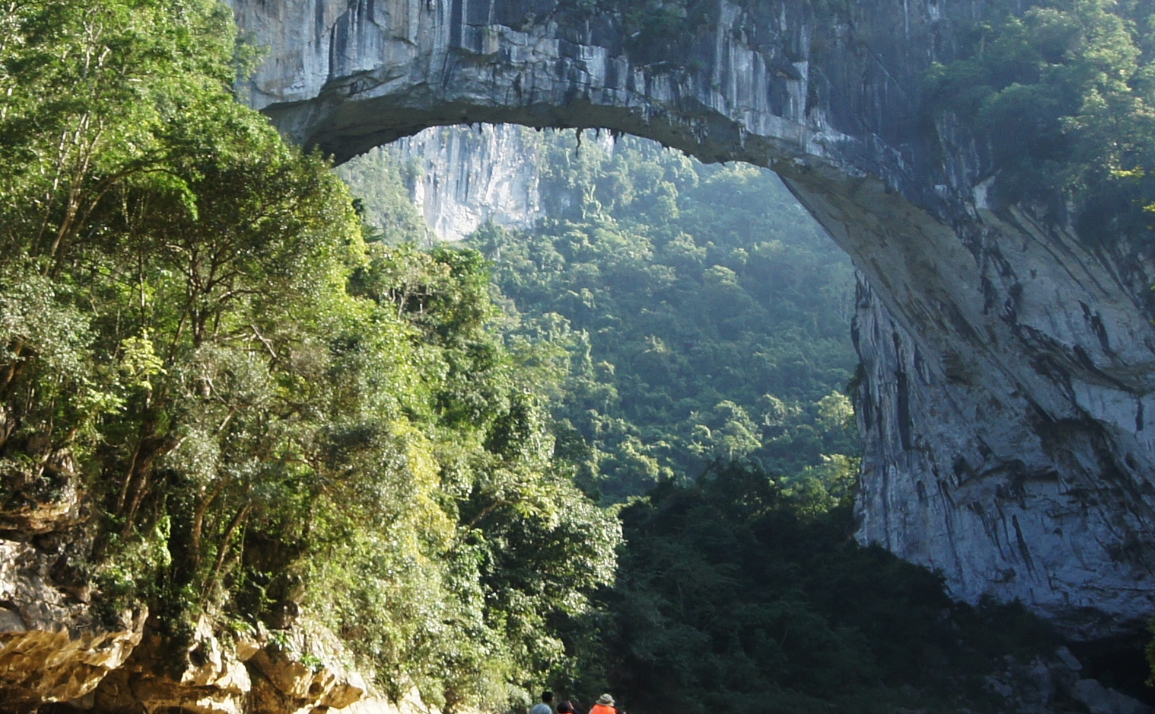 The largest natural bridge on Earth was virtually unknown to the rest of the world, until it was observed on Google Earth.

12. They are a web traffic market mover. 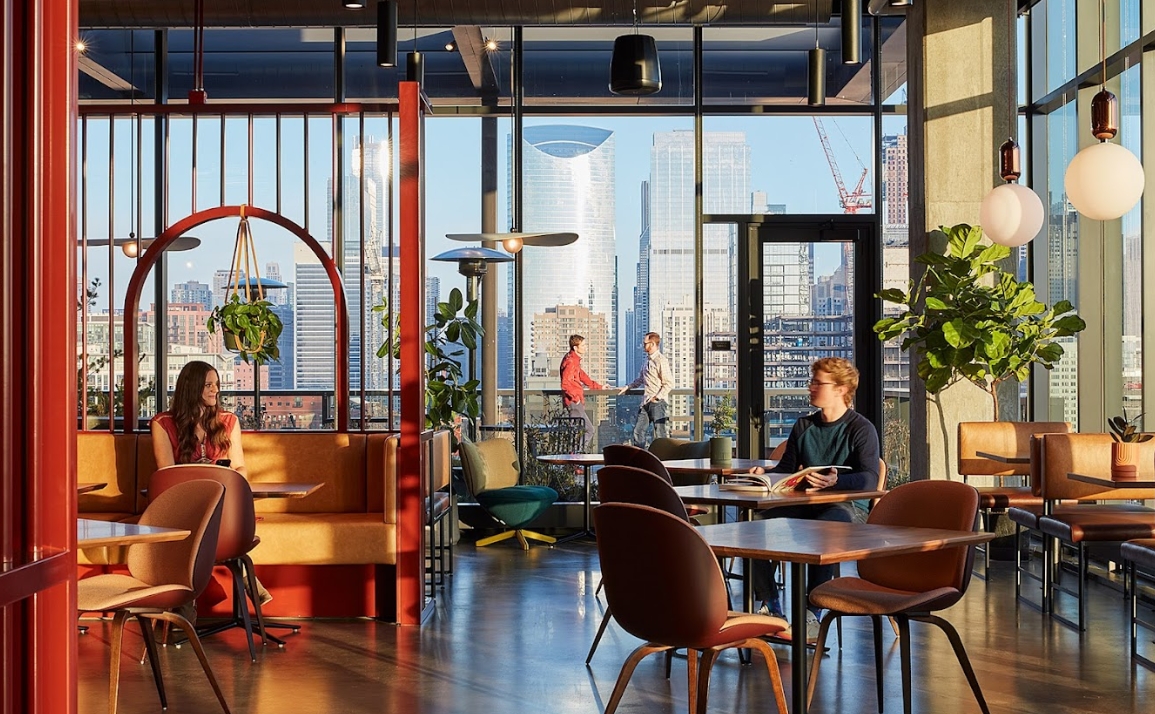 In 2013, Google went down for 5 minutes and in that time, the global internet traffic dropped by 40%. 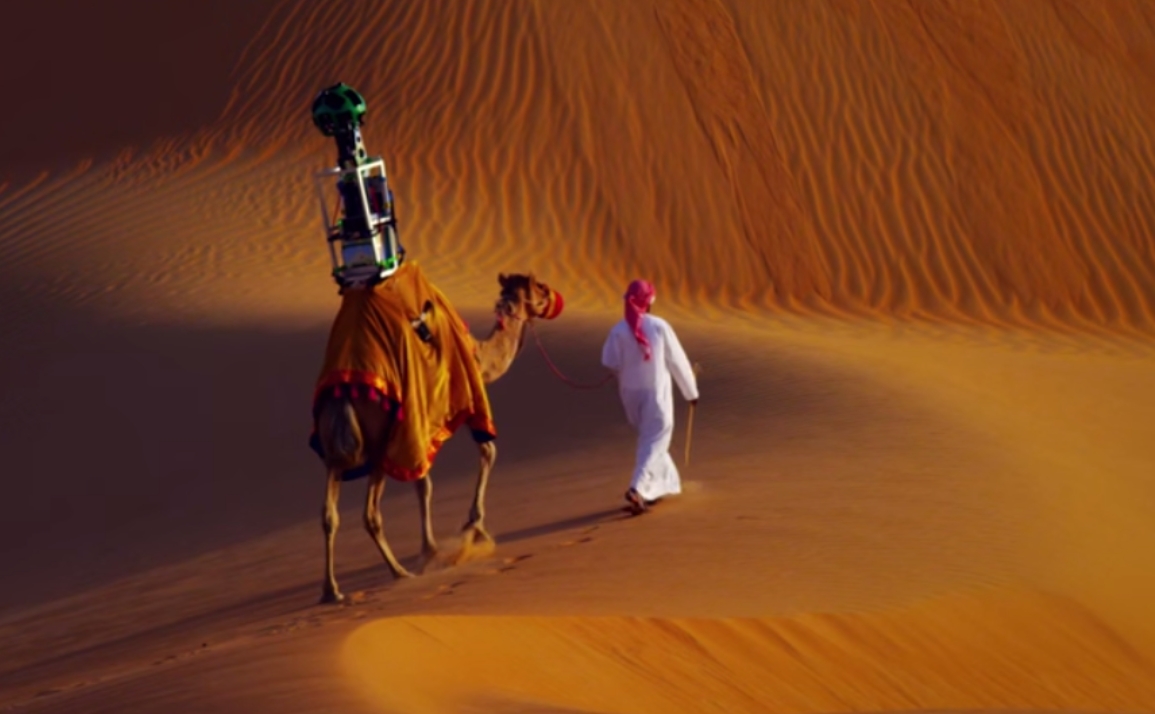 Google hired a Camel to map a desert for Google StreetView.