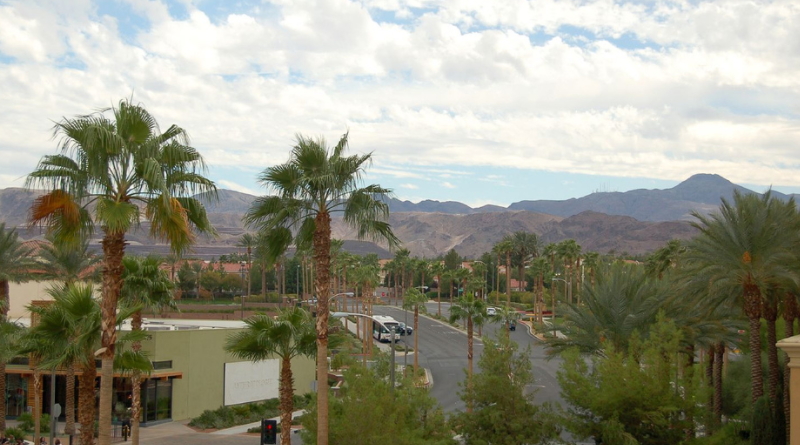 The Tech Tribune staff has compiled the very best tech startups in Henderson, Nevada. In doing our research, we considered several factors including but not limited to: 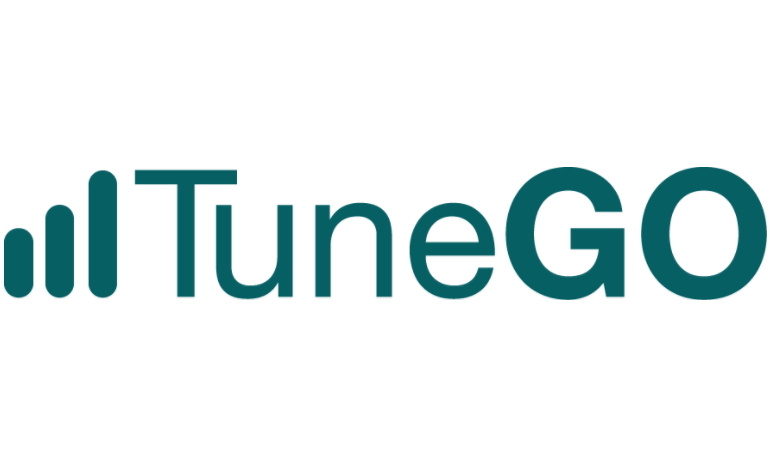 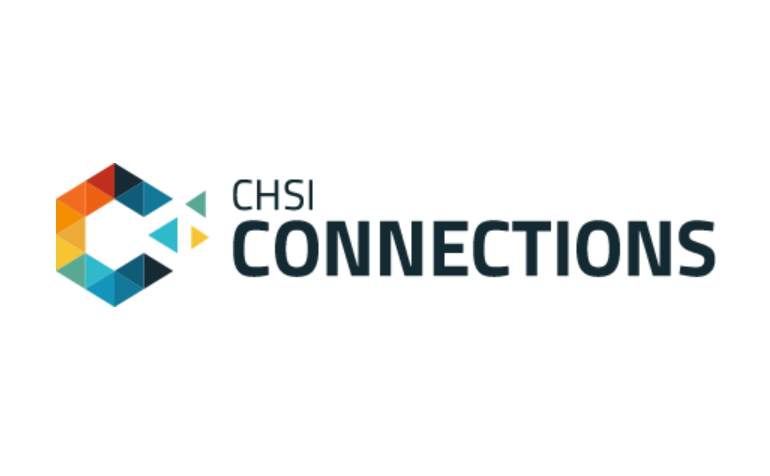 “Meet Verv – the new Red Rock Apps.
It’s just made its first appearance with a refreshed concept and a completely new look.

Since its launch back in 2013, Verv has earned a leading position in Health & Fitness category – it’s no. 1 in the US with most downloads over the last 12 months. In total, Verv apps have attracted over 60 million users globally.

In 2018 there was a major company rebrand which gave the company a new look and a new vision – Verv has expanded from weight loss to the whole health and lifestyle.”