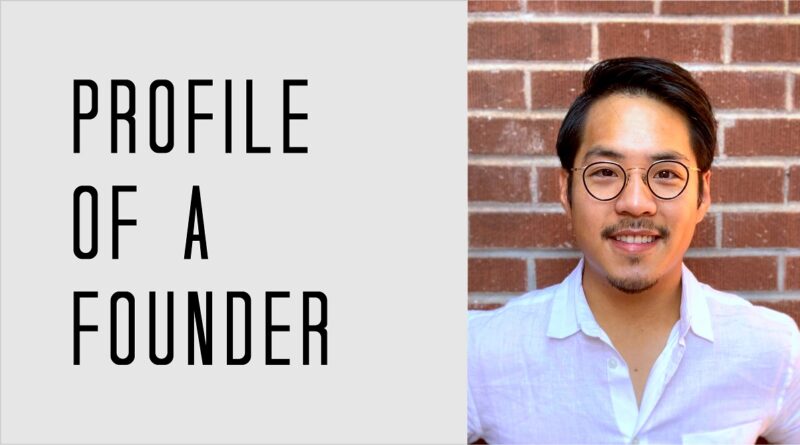 An exclusive Tech Tribune Q&A with Adrian Yao (co-founder and CTO) of EnPower, which was honored in our:

Tell us the origin story of EnPower – what problem were you trying to solve and why?

EnPower was born from an epiphany after spending a couple of difficult years trying to reinvent manufacturing equipment for Li-ion. Batteries clearly had a problem with performance, and we had a hunch that we could make them significantly better by redesigning their architectures at the microscopic level that most people overlooked – the vast majority of industry efforts were, and continue to be, directed towards chemistry problems. But the key was for us to be able to do this at scale.

We came to understand that we could only make it work by using existing manufacturing equipment, which would enable batteries to be made on the scale of billions, and at very low costs. In 2017, we proved we could, and in early 2018, we turned our attention to what was then a niche problem: fast-charging. We could see the inevitable rise of vehicle electrification and the eventual demand that mainstream consumers would have to recharge as quickly as refueling gasoline. Instead of myopically pushing for ever higher energy densities (for vehicle range), we focused on building better batteries.

Today, fast-charging is no longer a niche problem – it is second only to cost in many consumers’ list of concerns about EV ownership.

The journey of founding a startup can feel a bit like moving mountains. You have occasional shovels full of dirt that have especially big rocks, maybe even boulders, but they all get eclipsed in the grand scheme of the mountain-moving effort. We’ve had big boulders ranging from building a pilot plant in record time to defending our intellectual property, but it’s hard to pinpoint the biggest. The mountain is the hurdle, and we’re still moving it.

What does the future hold for EnPower?

It’s an exciting time for EnPower. We have proved our technology and we are now scaling to manufacture Li-ion cells for electric mobility applications. Given the massive electrification efforts and lack of U.S.-based cell manufacturing capacity, we are pioneering the effort to be a leader in the U.S. battery supply chain.

What are your thoughts on the local tech startup scene in Phoenix?

When we made the decision to find a new home for EnPower in late 2018, Phoenix just made sense: the manufacturing space, the local universities and talent, the policies, and a sensible cost-of-living that enables young employees to actually build wealth. We’re clearly not the only ones that saw the potential in Phoenix, and the growing startup scene is a testament to that.

Aside from the software startups that are beginning to thrive, I’m especially excited about the burgeoning hard-tech ecosystem that will make Phoenix the new “Electric Valley”. Hard-tech is hard, and having an ecosystem is a catalyst, a necessity even, for these startups to grow and survive. I’m encouraged by the proactiveness of the Arizona Commerce Authority and ASU to commit resources to building this ecosystem.

When moving mountains, sometimes you get to really rocky sections. In some cases, you need to remember the sandy sections that balance things out, and just have a sense of humor. In other cases, you may realize you’re moving the wrong mountain. Whatever you do, know that you’re probably wrong, but so is everyone.