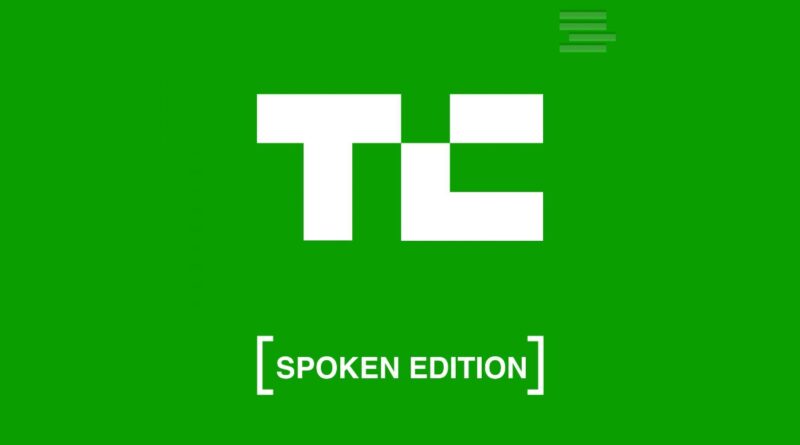 “An influential industry group that represents Google, Meta and Amazon among other tech firms has expressed concerns about the digital competition law recommended by an Indian parliamentary panel that seeks to regulate their alleged anticompetitive practices, calling the proposal “absolutist and regressive” in nature.”

“After a period of aggressive hiring to meet heightened demand for online services during the pandemic, tech companies are now laying off many of those workers. And tech bosses are saying “mea culpa” for the miscalculation. WSJ reporter Dana Mattioli joins host Zoe Thomas to talk through the shift and what it all means for the tech sector going forward.”

“Our anchors begin today’s show with Annandale Capital Founder and Chairman George Seay discussing his outlook for Apple, Uber and crypto. Then, CNBC’s Steve Liesman shares data from the New York Fed showing a decline in inflation expectations, and UBS Global Wealth Management Equity Strategist David Lefkowitz shares his outlook on whether to invest in tech. Next, KraneShares CIO Brendan Ahern discusses China tech stocks rallying to start the year, and MKM Partners analyst Rohit Kulkarni shares his outlook for the IPO market in 2023. Later, our Julia Boorstin reports on Vince McMahon returning as CEO of WWE to explore selling the company.”

“When police infiltrated the EncroChat phone system in 2020, they hit an intelligence gold mine. But subsequent legal challenges have spread across Europe.”

“Some two months after Elon Musk closed his $44 billion deal to acquire Twitter, we’ve seen information leaks, layoffs at the social media company, and that day everyone thought Twitter was going to shut down, but it didn’t. With reports of hate speech on the platform rising, many brands are eyeing Twitter cautiously, with some suspending their advertising altogether. But through the Twitter tumult, there’s a larger, deeper question brands are confronting: should they even be on Twitter in the first place?”

“Henry Schuck is the Founder and CEO @ ZoomInfo. From ZoomInfo’s founding moment, putting $25,000 on a credit card, Henry has led the company to today, with over $1BN in ARR, a market cap of over $10BN, and a team of over 3,600. This is one of the untold but truly great stories in software.”

“This week on The Exit: Scared by unceremoniously losing her job when the newspaper she was working at shut down, Kim vowed to start her own business so she would never need to rely on anyone else again. The result was a 16 year journey of building an Australia-wide event company. Always knowing she would exit, Kim set the business up in a way that would be attractive to any buyer. Listen for all her tips on preparing for not just a successful exit, but a smooth exit.

Kim McGuinness is a business consultant, writer, editor and brainstorming partner. Through SoloCEO, she works with business owners to build a strong foundation from which business can grow, and Kim is also the Director of Strategic Relationships at SBE Australia. SBE Australia is Australia’s leading program and expert network for scaling women-led businesses.”