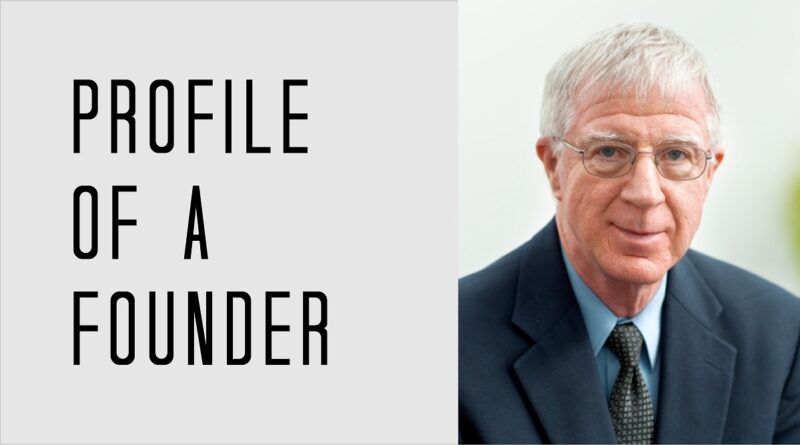 An exclusive Tech Tribune Q&A with Dr. Michael Shuler, the founder, CEO, and president of Hesperos, which was honored in our:

Tell us the origin story of Hesperos – what problem were you trying to solve and why?

At Hesperos, our mission is to revolutionize the drug development process so it is done faster and at a fraction of the cost of traditional methods. We believe that this can be done if we reduce and ultimately eliminate preclinical animal testing and replace it with the technology we’ve developed known as Human-on-a-Chip.

Drug testing on animals has been the mainstay approach for ensuring safety and efficacy of a therapeutic. However, it is clear that animals are poor predictors of human response. Out of every 50 drugs that are deemed safe in animals, only one will actually be safe in humans. And this one safe drug may not even be effective in treating disease. Then it’s back to the drawing board. This is why drug development costs so much and takes a long time.

We have developed a microphysiological system known as Human-on-a-Chip® that can mimic how the human body will react to drug treatments. Our platform comprises human-based cell models of interconnected organs, such as the heart and liver, all incubated on a chip about the size of a credit card. We can then measure toxicological and efficacy responses after drug exposure of each organ system, similar to animal testing. However, unlike animal models, we can easily scale-up our systems and produce results faster, cheaper, and more relevant to predicting human outcomes.

Ever since I can remember, I’ve always been fascinated with science. While most 13-year old kids don’t know what they want to be when they grow up, at that age, I already knew I wanted to be a chemical engineer. To show how passionate I was, I went on to get my Ph.D. in chemical engineering with a focus on integrating biology and physiology and haven’t looked back since.

Fast forwarding to the early 1990s, I realized that the conventional road to getting a therapeutic drug approved and into patients was completely flawed. It can take an astonishing 15 years and $3 billion from start to finish for one drug because most of the time and money is spent on drug candidates that fail. The standard procedure is to test a drug on animals first, and then in humans. The problem is that not only are humans very different than animals, but all humans are different from each other as well. As a result, many drugs that work very well in mice do not work well in people, and a drug that works well for me may not work for you.

While I set out on this journey of finding a novel approach, I was also caring for my daughter who has Down syndrome. She was really the motivating factor behind pursuing this career path. People with Down syndrome are at much higher risk of certain diseases, such as Alzheimer’s and a wide variety of heart defects. In addition, it is difficult to test drugs on this population, and their unique genetic makeup increases the chance that a drug may work differently for them than for others.
As I pondered all of these complications related to drug development, I thought to myself, “There has to be a better way!”.

After working in my own chemical engineering lab trying to design better modeling tools for drug development, I teamed up with nanoscience and cell culture systems expert James J. Hickman and launched Hesperos in 2015 to change how the pharmaceutical industry conducts drug development. Since then, the technology has continued to evolve and advance into what it is today.

What does the future hold for Hesperos?

Between the validation of the science in top-tier, peer reviewed journals and continued support from government and commercial partners, Hesperos Human-on-a-Chip is solidifying its position as a leader in the ground breaking field of organ-on-a-chip research. This new technology will enable both the development of new drugs for major diseases, as well as therapies for patients battling rare and orphan diseases that are often overlooked due to the exorbitant costs that exist in the classic drug discovery pipeline.

We recently opened a 14,100 sq. foot, state-of-the-art research facility in the Central Florida research park that will serve as the Company’s headquarters. We are proud to have been founded and grown in Orlando, Florida and is where we intend to stay. This new facility will enable high-throughput screening of new drug candidates and patient specific samples, bringing further efficiency to the process.

Since officially launching in 2015, Hesperos has grown from two founding research scientists housed in the University of Central Florida incubator to now 35 researchers and accelerating. Ultimately, Hesperos systems will reduce the cost of drug development and bring better therapies to patients faster than ever, while eliminating the need for animal testing.

Confidence. ​ Have confidence in your abilities and the decisions that you make. It took confidence to launch Hesperos – I believed that there were new and improved techniques that could get more effective and safer drugs to patients.

Flexibility. ​ In research or business, adjusting to unforeseen problems and being flexible when results don’t turn out as planned is important. You always need to ask yourself, “If this one approach does not work, is there another approach that can still achieve your end goal?”

Persistence. T​his is a trait I had early on that was encouraged by my parents and reinforced throughout my academic studies and experiences. Persistence derives in part from both confidence and flexibility. I have taken on a lot of challenges that others have said are difficult, if not impossible, to solve. But that has always motivated me to remain steadfast in my pursuit no matter what the problem. This will always lead to the highest pay out.