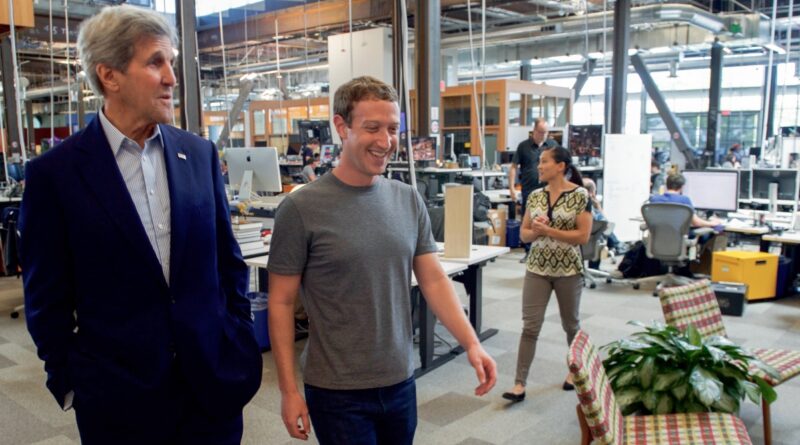 1. He tapes over his webcam, and you probably should too. 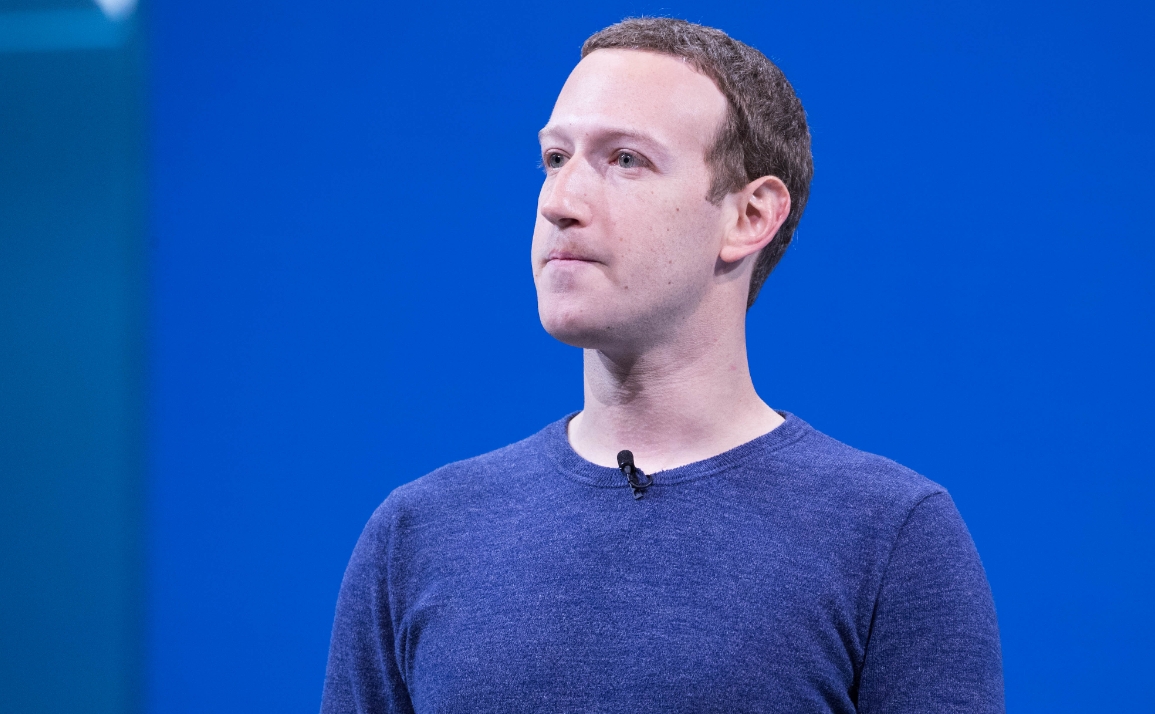 2. He bought up all his surrounding houses. 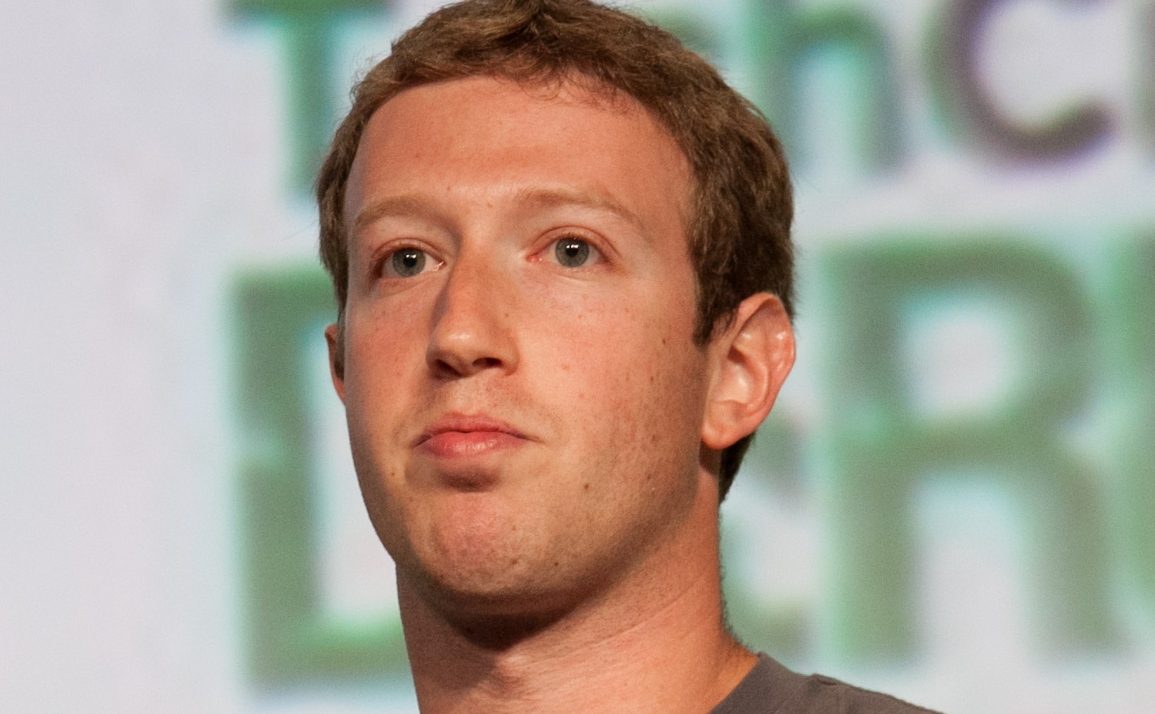 Mark Zuckerberg spent $30 million to buy 4 houses surrounding his home because he wanted to have privacy.

3. He didn’t like much about The Social Network except the wardrobe.

Although Mark Zuckerberg was critical overall of his portrayal in “The Social Network”, he was impressed by the accuracy of his depicted wardrobe: “Like every single shirt and fleece they had in that movie is actually a shirt or fleece that I own”.

4. He is five foot seven, but looks taller in photos. 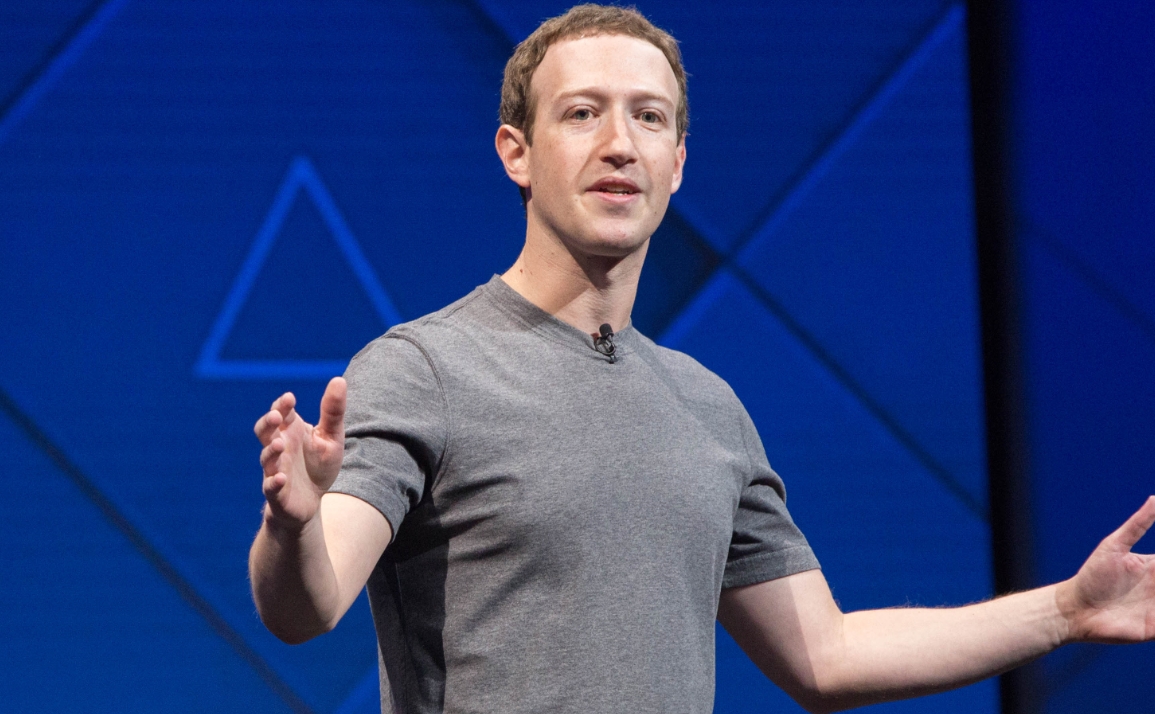 Mark Zuckerberg is actually only five foot seven inches tall, but he stages his photos to exaggerate his height. 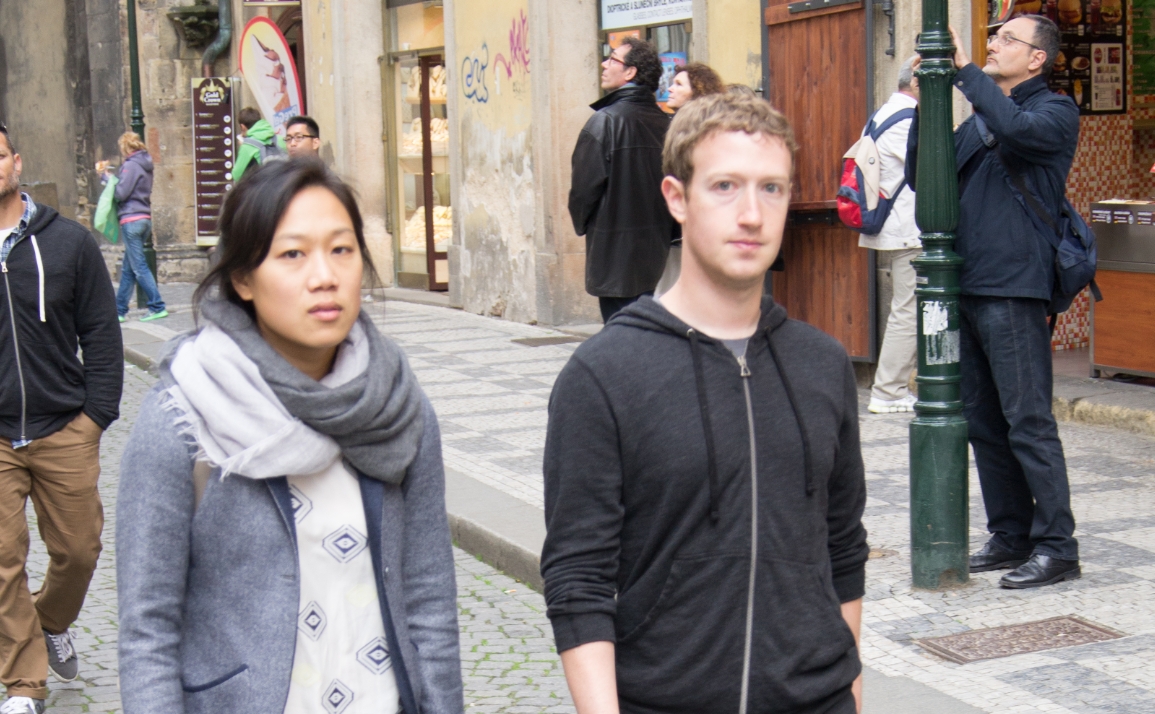 Facebook is predominantly blue in color because Mark Zuckerberg is red-green colorblind and blue is the “richest color” that he can see.

6. He turned down a billion dollar offer at age 22. 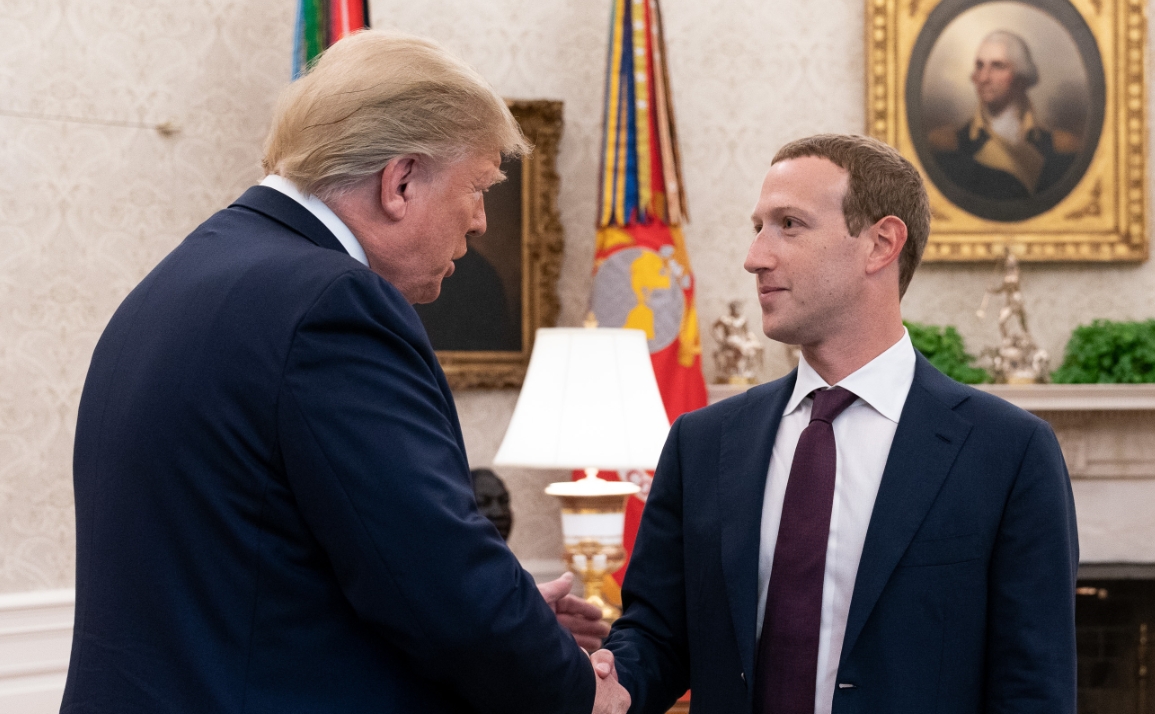 In 2006, Mark Zuckerberg turned down a $1 billion deal with Yahoo at the age of 22 saying: “I don’t know what I could do with the money. I’d just start another social networking site. I kind of like the one I already have.”.

7. He has Morgan Freeman for an assistant. 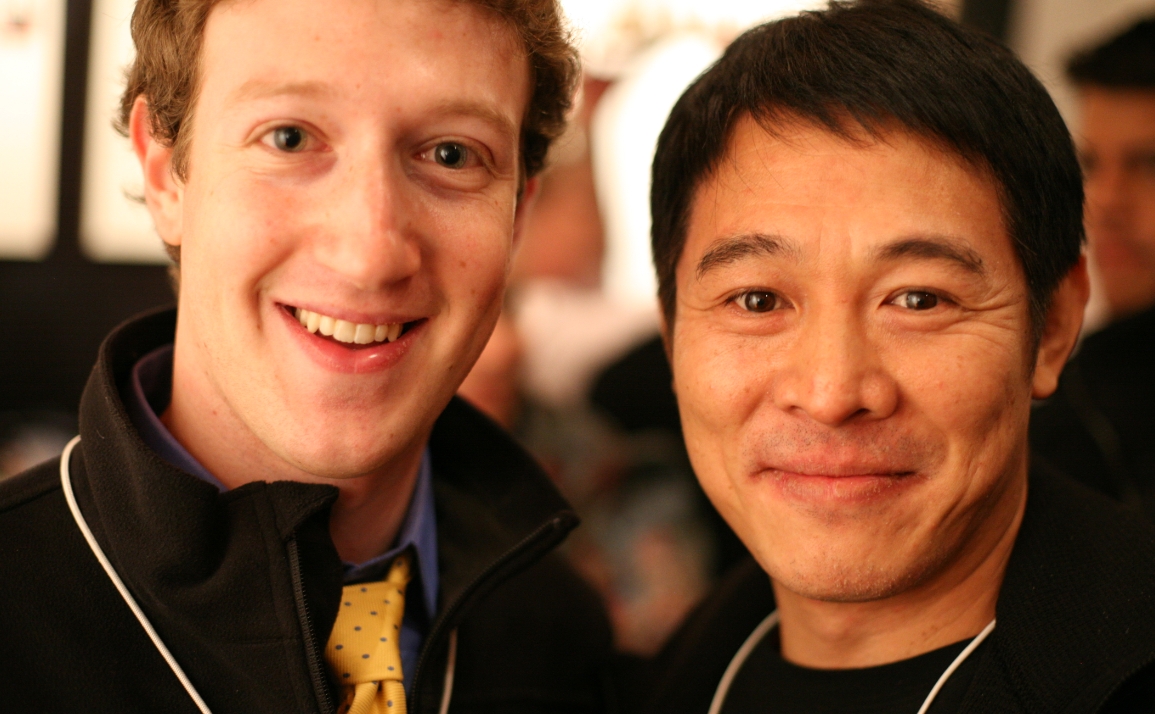 Mark Zuckerberg has an AI assistant name Jarvis that is voiced by Morgan Freeman.

8. He may have gotten the idea for Facebook from his roommate. 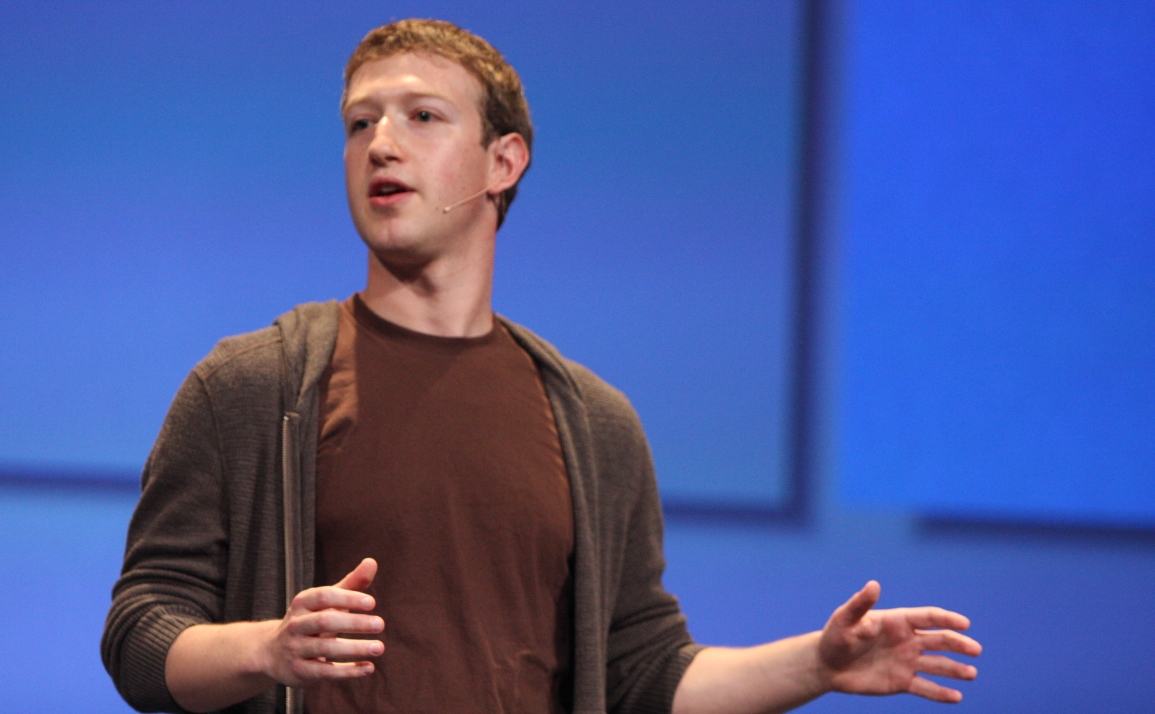 Aaron Greenspan, a tech wizard who shared the same dorm with Mark Zuckerberg, built a Facebook-y site long before Facebook was built, but was (allegedly) given no credit when he claims (with documented proof) that Zuckerberg took inspiration from and copied off his product to build Facebook. 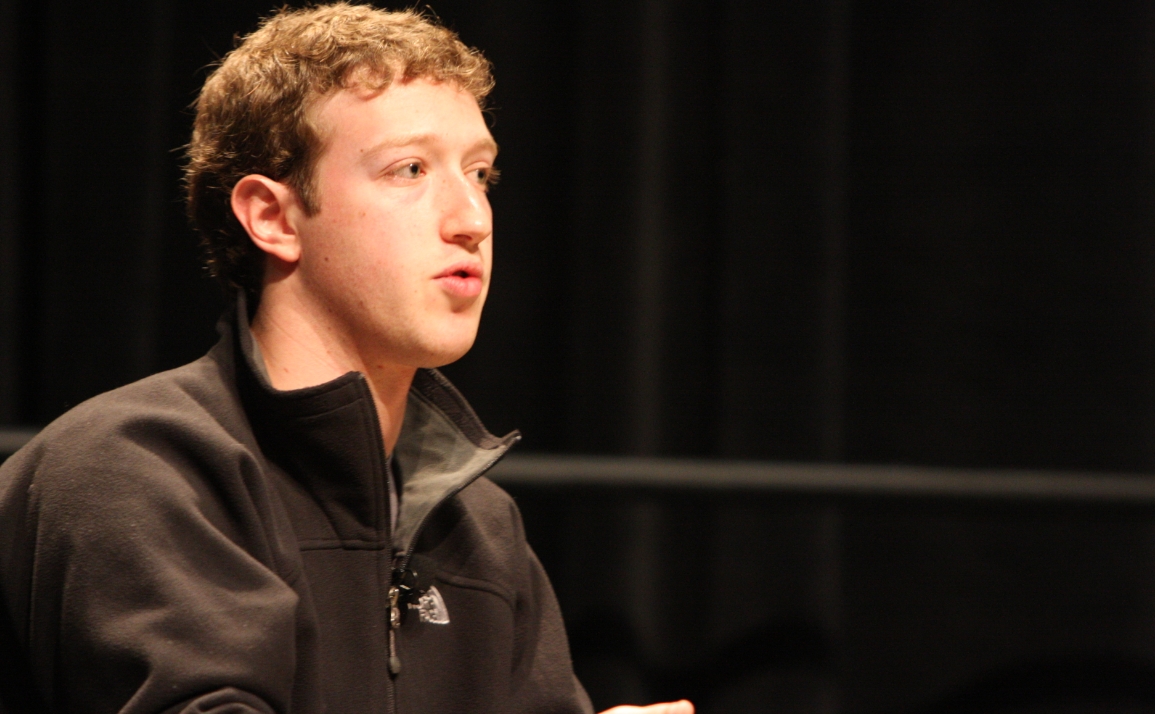 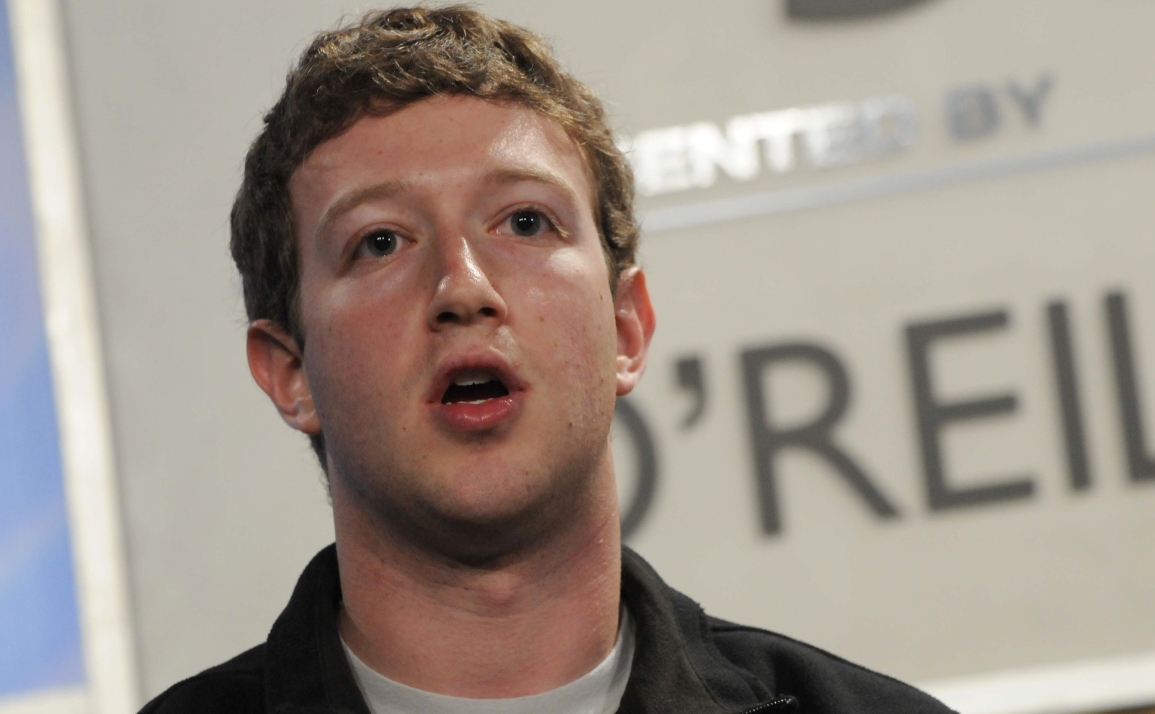 Mark Zuckerberg ate meat only from the animals he killed as a personal challenge to himself in 2011.

11. He once gave a Harvard guest lecture to a nearly empty class. 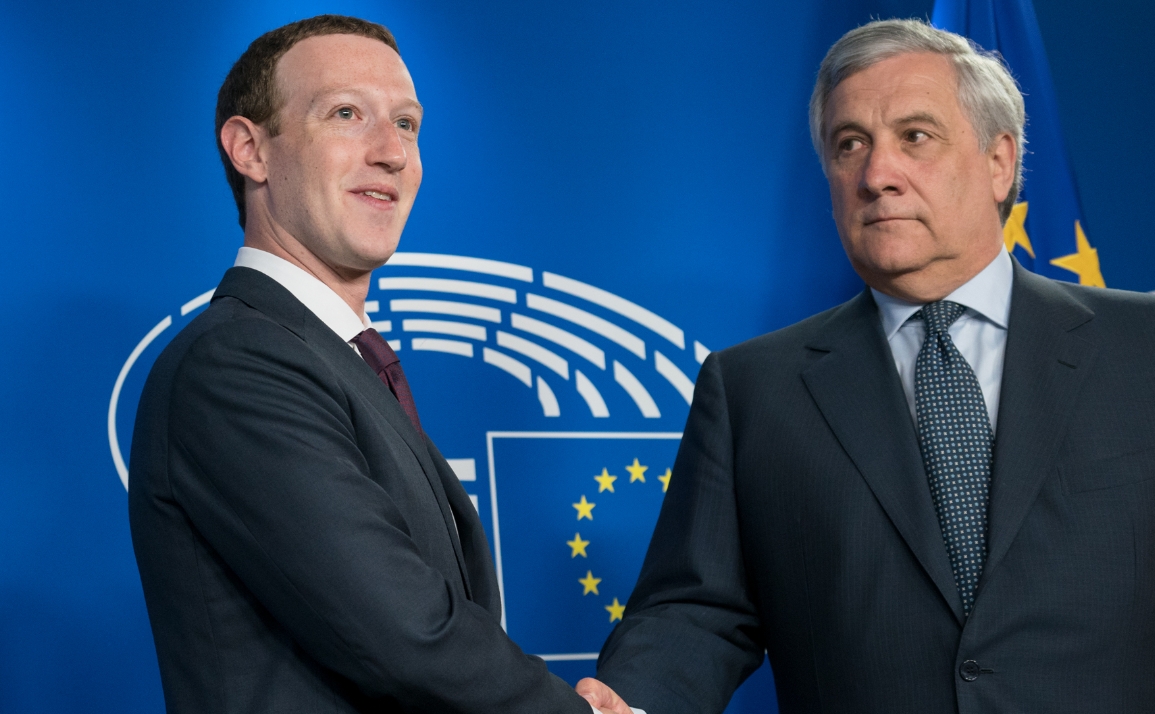 In 2005, Mark Zuckerberg gave a guest lecture in Harvard’s CS50 to a nearly empty lecture hall.

11. Once advised that tech companies should never hire anyone over 30. 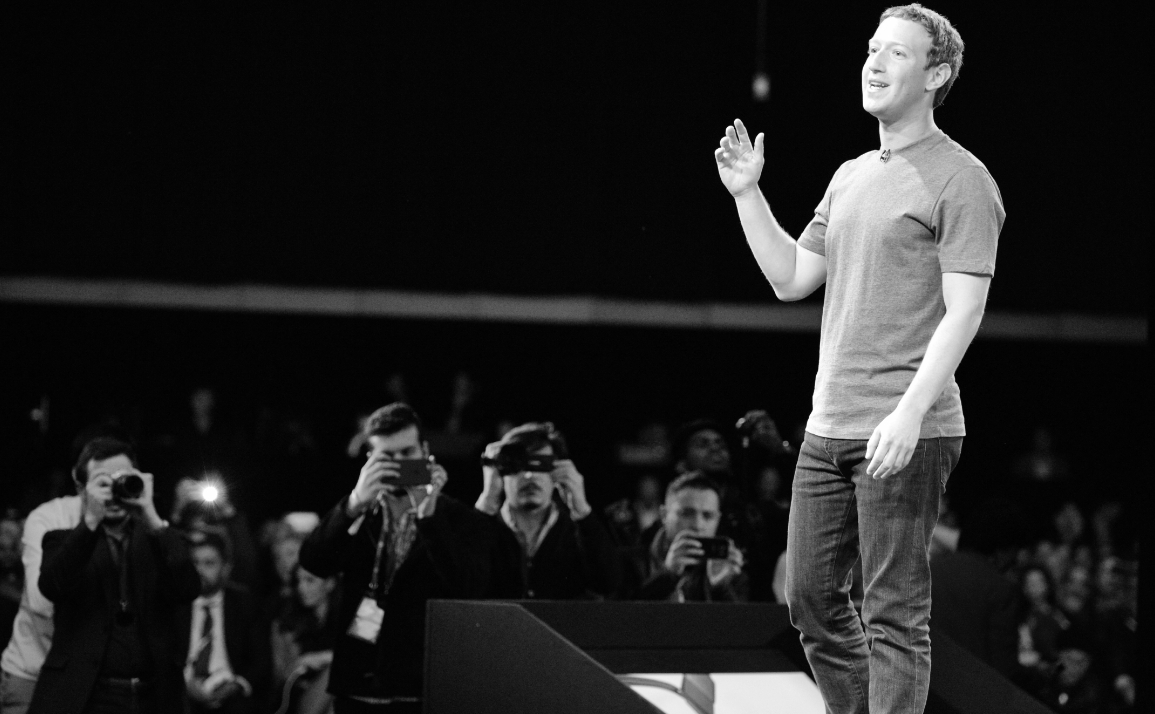 Mark Zuckerberg once advised that tech companies should never hire anyone over 30, stating, “Young people are just smarter.”.

12. Contrary to “The Social Network”, he had never had an Appletini. 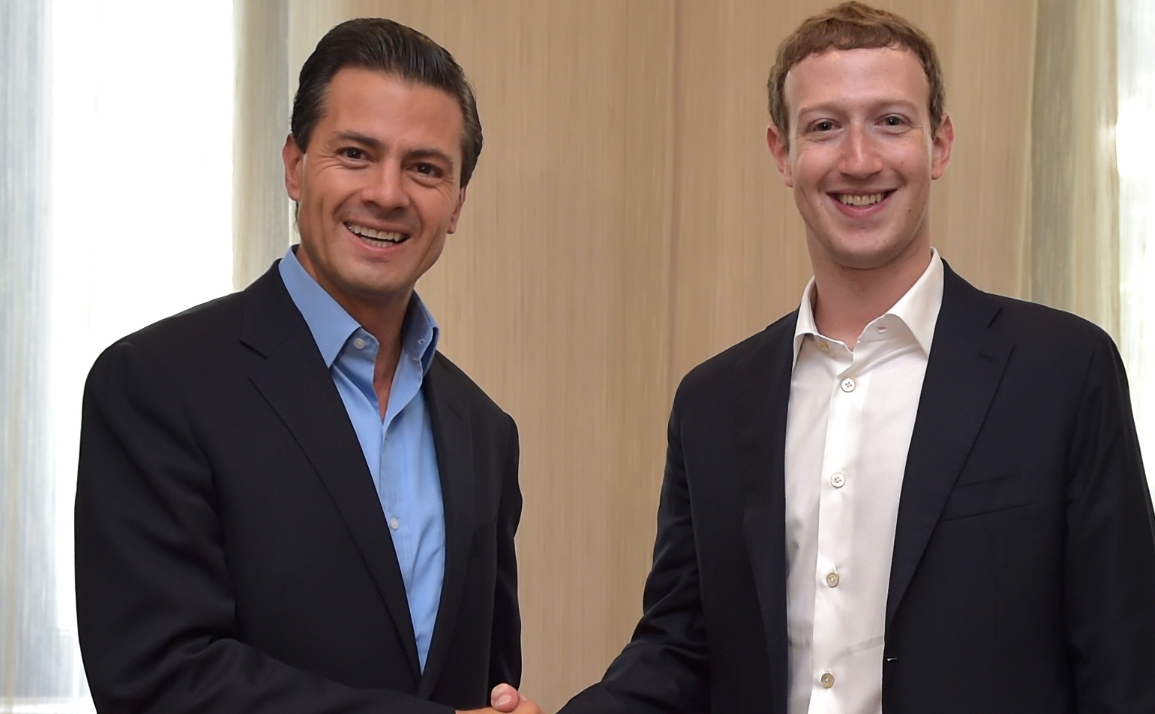 The real Mark Zuckerberg had never heard of an Appletini before he watched “The Social Network”. After he tried one, he liked it so much he made the it Facebook’s official drink.