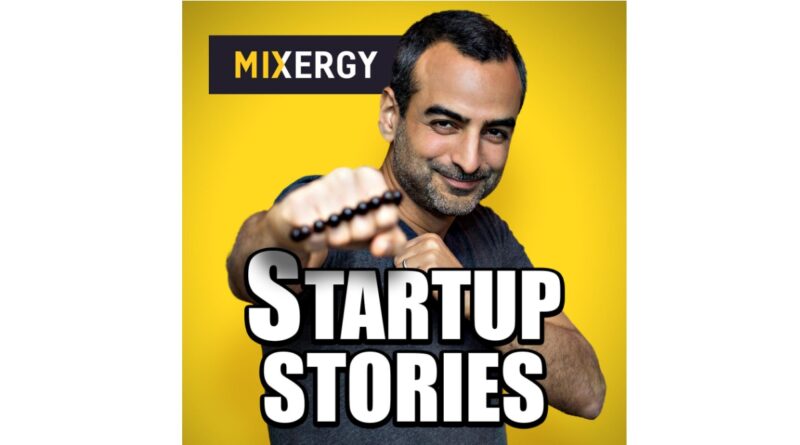 “Joining me is a person whose real name I don’t even know. He goes by the pseudonym Artorias. He’s not exactly running a company; he’s running a DAO, which means that he and a group of other people got together and they decided to do something that they couldn’t do on their own.

Cult is an investment DAO, a decentralized autonomous organization. Its members invest in projects that help bring about decentralization of power.”

“It’s probably not a secret to those doing a lot of focused work in the space, but when it comes to generative AI, it’s quickly becoming apparent that how a user interfaces with generative models and systems is at least as important as the underlying training and inference technology.”

“Device manufacturers use “platform certificates” to verify an app’s authenticity, making them particularly dangerous in the wrong hands.”

“Most websites have code running in the background to help the site run better and, of course, to target advertising. A recent investigation from “The Markup” found many tax-filing sites were sharing users’ financial data with Facebook using a code called Meta Pixel. Marketplace’s Kimberly Adams speaks to Simon Fondrie-Teitler, an infrastructure engineer at The Markup and co-author of this investigation.”

“With the increasing rate at which new data tools and platforms are being created, the modern data stack risks becoming just another buzzword data leaders use when talking about how they solve problems.

Alongside the arrival of new data tools is the need for leaders to see beyond just the modern data stack and think deeply about how their data work can align with business outcomes, otherwise, they risk falling behind trying to create value from innovative, but irrelevant technology.

Yali is the Co-Founder and Chief Strategy Officer at Snowplow Analytics, a behavioral data platform that empowers data teams to solve complex data challenges. Yali is an expert in data with a background in both strategy and operations consulting teaching companies how to use data properly to evolve their operations and improve their results.”

“Martin Casado is a General Partner @ a16z where he focuses on enterprise investing. At a16z, Martin has led investments and serves on the board of dbt Labs, Fivetran, Material Security, Ambient AI and many more incredible companies. Before venture, Martin was previously the Co-Founder and CTO at Nicira, acquired by VMware for $1.26 billion in 2012. While at VMware, Martin served as Senior VP and General Manager of the Networking and Security Business Unit, which he scaled to a $600 million revenue run-rate business.”

“This week on The Exit: Fintech guru, Daniel Bessmert, shares his experience founding and scaling 3 companies all in the finance and payment space, and then exiting. Some successfully and some less though. Listen to find out what he’s learnt from his long career and why he always tests to verify, and how to structure deals.

Daniel is the current CEO of Great Week, which is a banking, payments, and accounting platform for business owners. Their platform is thoughtfully designed with businesses in mind in order for companies and people to grow. Their mission is to give their clients administration tools, so they can focus on what they do best and love the most.”

“We explore the world of GitHub Codespaces and all the joy that it can bring to development.”

“AI will change your work… But it’s time for us to find the path forward.”