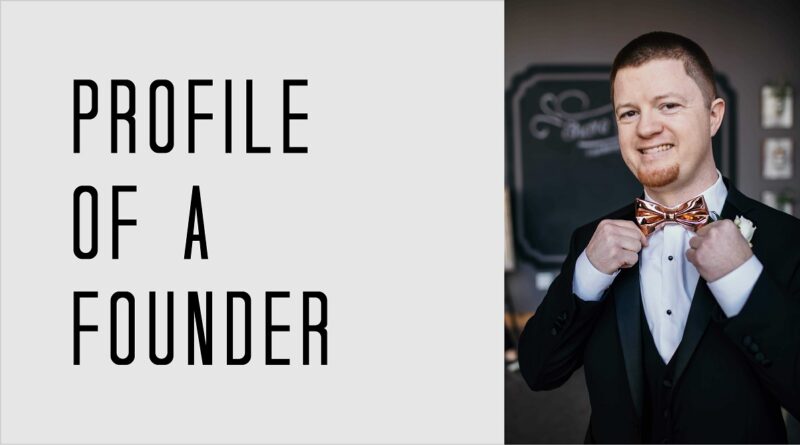 An exclusive Tech Tribune Q&A with Matt Watson, the founder and CEO of Stackify, which was honored in our:

Tell us the origin story of Stackify – what problem were you trying to solve and why?

Stackify was founded in January 2012. Before Stackify, I was the CTO of a rapidly growing enterprise software service (SaaS) provider. I noticed that agile development had caused developers to be much more involved in day-to-day IT operations, but they lacked the tools and server access to do it efficiently. Virtually every dev and dev team deals with this problem. So, Stackify was founded to create a suite of tools to give not only developers, but everyone involved in the SDLC, the visibility and access they need to continuously improve the performance of their applications.

We thought that by introducing such an awesome product that it would, therefore, be easy to sell. Very early on, we realized it is actually very difficult to sell products to software developers. They don’t like advertisements and, ironically, they don’t like to pay for software. Many of them tend to prefer open source and free tools.

After a lot of failed attempts at various go-to-market strategies, we realized that when developers have questions, they search Google for answers. Because of that, our blog continues to be one of our best ways to reach them. We also built an amazing free tool that developers love. We call it Prefix.

What does the future hold for Stackify?

We’re on a journey to help our clients continuously improve their applications. Stackify’s future is all about making a positive impact in the lives of developers. We like to say we help software development teams “find the guy with the matches”. We want to help development teams “shift left.” For developers, this means putting the focus on writing better code, testing early, and testing often in non-production. When development teams do this, applications are much higher quality, resulting in much fewer headaches.

What are your thoughts on the local tech startup scene in Leawood?

We have a lot of really cool local startups here in Leawood and in the greater Kansas City metro area. For example, we have a couple of amazing fintech companies in the city, including C2FO and Blooom. Over the years, the Kansas City tech community has rapidly grown and it is filled with dozens of amazing resources for entrepreneurs at every stage of their journey.

Surround yourself with people smarter than you. Everyone has shortcomings and I’m no different. In areas where I consider myself not as strong, I make sure that trusted confidants have my back. Businesses can be extremely challenging with highs and lows, which is why it’s important that you choose the best people to come alongside you.