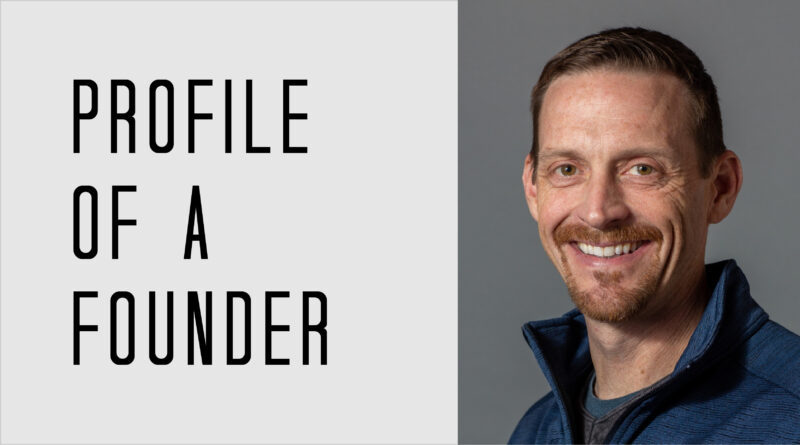 An exclusive Tech Tribune Q&A with Grant Hosford, the co-founder and CEO of codeSpark, which was honored in our:

Tell us the origin story of codeSpark – what problem were you trying to solve and why?

I was working with the founder of Idealab, Bill Gross, as an “idea killer”. Bill would give me an idea for a new company EVERY day and it was my job to figure out which ideas had the most potential. One of his ideas was an app that would let middle school and high school kids create their own apps. Right after working on this idea, my two young daughters asked me how computers work. Inspired by their curiosity, I tried to find an “ABC’s of Computer Science” for them and was shocked to learn nothing existed. It made sense to me that computer science should be taught like English and math, with a clear progression from kindergarten through high school. I became obsessed with the idea that ALL kids should understand how computers work. I also thought learning about computer science should be fun and focused on creation. So, after a hard search, I found an incredible co-founder, game designer, and father of 3 (Joe Shochet) who shared this vision, and we launched codeSpark together in March of 2014.

Our big challenges early on were fund raising and attracting customers. Fortunately, we were able to build critical partnerships with Apple and code.org that helped us grow quickly after launch. That growth has allowed us to raise a successful seed round led by Kapor Capital, a top VC in in Oakland.

What does the future hold for codeSpark?

Currently, our core kid customers are ages 5-9. We want to continue our rapid growth, so we’ll be creating coding focused products for kids 3-5 and for kids 9-12. We plan on testing early versions of these new products in early 2021. In the long term, we want to be the company parents think of when they are thinking about digital creativity.

What are your thoughts on the local tech startup scene in Pasadena?

The Pasadena startup scene is fantastic and needs to keep promoting itself. I think Pasadena is the crown jewel of Southern California, for startups and families in general. Proximity to CalTech, the Claremont Colleges, Art Center, Occidental College, and JPL means we have great access to talent and entrepreneurs are well supported by the city and groups like Innovate Pasadena.

Carefully consider what you want your company to be when it grows up. Your ultimate goal will determine your fund raising and growth strategy and, if you decide to raise VC money, you need to plan how each round will contribute to your success.