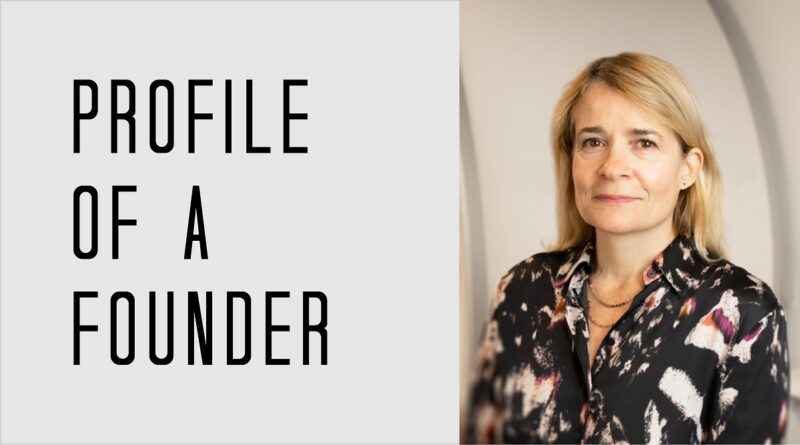 An exclusive Tech Tribune Q&A with Sascha Mayer (co-founder and CEO) of Mamava, which was honored in our:

Tell us the origin story of Mamava – what problem were you trying to solve and why?

We created Mamava from a place of experience and empathy. When I was breastfeeding and traveling for work, the only private place I could plug in and use my breast pump was a bathroom. As if it wasn’t hard enough to be away from my baby, making food in a place designed for the exact opposite function was demoralizing and undignified. I knew many breastfeeding parents were experiencing the same thing, but many lacked supportive work environments and often had to stop breastfeeding because it was just too hard.

Breastfeeding, though recommended by all major medical associations, is a tiered system of privilege where those with flexible schedules, paid family leave, and private offices can continue to breastfeed because they can pump at work. But for other parents, the barriers are too great to overcome and they stop breastfeeding. At the design studio where Mamava was incubated, we were in the business of solving problems through design, and so we came up with a freestanding lactation suite that would be a clean and private oasis for pumping, while also being easy to install (and move) for facilities. To help parents find our pods, and ensure that pods are only available for intended users (breastfeeding and pumping parents), we developed a free locator app that opens Mamava pods with the touch of a button, and lists thousands of crowd-sourced lactation spaces around the country.

When we first started placing Mamava lactation pods in the world in 2013, we knew we were creating a whole new category that didn’t previously exist. What we hadn’t realized is how much we would need to educate about the logistics and physiology of breastfeeding. In fact, talking openly about breastfeeding was still uncomfortable, almost taboo, and, at times, we were accused of trying to hide this totally natural function. Once we explained what happens when lactating parents are away from their babies (for work, for travel, or just for an outing) then people understood the need for dedicated spaces to express milk. We’ve worked hard on progressing the cultural conversation around breastfeeding, as well as public policy. It wasn’t until the 2010 Affordable Care Act that providing workplace lactation accommodations became a federal labor law.

What does the future hold for Mamava?

Our mission is to create a healthier society through infrastructure and support for breastfeeding. We’re trying to make sure that any parent who chooses to breastfeed has the resources and accommodations they need to support them wherever they go, and we have found the greatest impact is working with employers on lactation support programs beyond just accommodations. Our goal is to normalize lactation accommodations so that the next generation of parents feels seen and supported. It’s like the classic camping motto – we’re leaving the world better than we found it.

What are your thoughts on the local tech startup scene in Burlington?

It’s exciting to be part of such a progressive and vibrant community that encourages innovation. I think what makes the tech startup scene so special here in Burlington is that our smallness allows entrepreneurs to easily connect with one another and support each other’s endeavors. It’s energizing to live in a place that welcomes both long established legacy companies like Global Foundries and new startups such as Beta Technologies. It’s a testament to a Vermont ethos that values hard work and a steadfast commitment to improving the status quo.

Believe in your idea. And then find people who believe in you to help share it with the world. Being an entrepreneur is so much more than a day job, so it helps when you’re committed to an idea that can effect positive change in people’s lives.