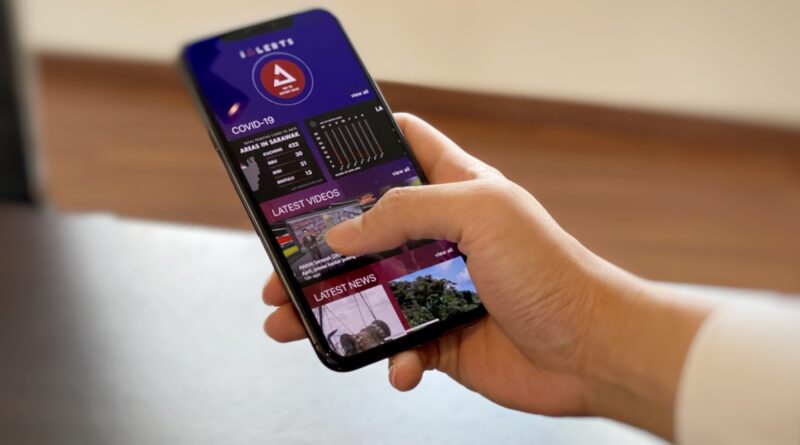 It’s no secret we’ve all been spending a lot of time browsing different kinds of apps and websites this past year. But even without the chaotic nature of this past year, mobile apps have been steadily rising in popularity for years now. This is prompting more and more people to want to build their own product, and wonder – how much does it cost to build an app, exactly?

Well, the only honest answer to that one is – there is no straightforward answer, I’m afraid. The truth is, app development cost can be impacted by so many different aspects, that it can vary greatly. So rather than try to come up with an inaccurate figure, we thought it’d be best to give you some pointers on what you need to keep in mind when developing your first app.

These are some factors that will without a doubt impact the cost of your app, so you need to be prepared for all of them.

A big choice in app development is whether you’re going to be designing the app yourself, or hire a professional? If you’re not well-versed in app dev already, then the best choice would be hiring a professional app developing team. The cost of that is, in turn, impacted by various other factors, such as:

If you’ve gone through any app store lately, you know there’s literally floods of apps being released each day, so just releasing an app isn’t going to cut it. After you’ve designed your app and released it, you’re going to need to invest quite a fair bit in marketing. So to determine the cost of making a successful app, you also need to take into account the available marketing budget, as well as your possibilities. Do you have any resources to market the app yourself, or do you know anyone who might help with that?

3. Where Are You Storing It?

Like with anything worthwhile, you need to figure out a safe and secure place to store your app once it’s developed. That, in turn, will incur a fee. At the time of this writing, Amazon S3 is the most popular cloud storage option worldwide, and while it starts off free, it will charge you more and more as your app grows and develops.

When figuring out your app development budget, don’t be narrow-minded (or cheap, ‘cause that’ll come back and bite you, in the end), and always, leave an emergency buffer to cover unforeseen costs!