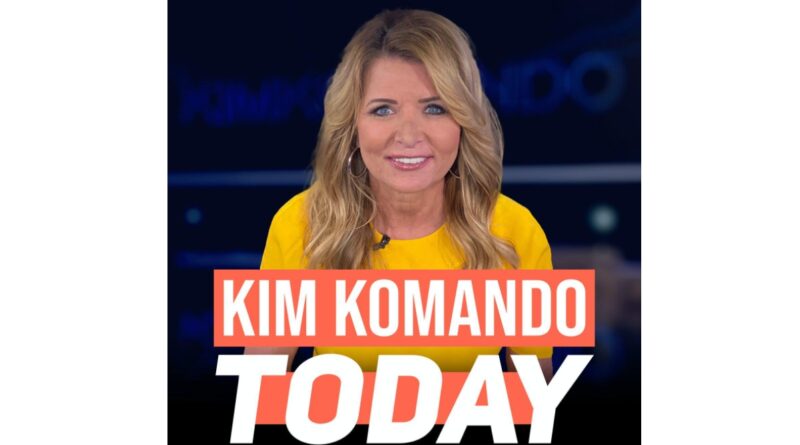 “The CDC has your cell phone records. Plus, you need to watch out for a new online payment scam. Speaking of scams, be careful when you scan QR codes — here’s why. In this episode, you’ll also learn how to share a YouTube video at a precise starting point, how to quickly delete accounts you no longer use and how to find your parked car using Google Maps.”

“What if Silicon Valley’s next big frontier were not web3 but climate change? That’s the bet the venture capitalist John Doerr is making: Doerr, the billionaire author of “Speed and Scale: An Action Plan for Solving Our Climate Crisis Now,” recently donated $1.1 billion to Stanford University to fund a new school focused on climate and sustainability, describing climate science as “the new computer science.” But with the Intergovernmental Panel on Climate Change’s latest assessment noting that the dangers of climate change are building rapidly, piles of cash and a burst of brain power may prove too little, too late.”

“When many people talk about leading effective Data Science teams in large organizations, it’s easy for them to forget how much effort, intentionality, vision, and leadership are involved in the process.

Glenn Hofmann, Chief Analytics Officer at New York Life Insurance, is no stranger to that work. With over 20 years of global leadership experience in data, analytics, and AI that spans the US, Germany, and South Africa, Glenn knows firsthand what it takes to build an effective data science function within a large organization.

In this episode, we talk about how he built NeW York Life Insurance’s 50-person data science and AI function, how they utilize skillsets to offer different career paths for data scientists, building relationships across the organization, and so much more.”

“During its formative years in the late 1990’s, Paypal attracted an extraordinary group of young entrepreneurs, who then went on to build some of the best known companies in tech. They became known as The PayPal Mafia—and Max Levchin was one of the leaders. A computer genius from Soviet Ukraine, Max joined Peter Thiel, Elon Musk, Reid Hoffman and others as they grew PayPal into a massively successful online payment service. Along the way, they encountered almost every start-up challenge imaginable, including the emotional ouster of Elon Musk as CEO. After PayPal was acquired by eBay in 2002, Max couldn’t sit still, so he launched a startup lab that eventually led to another successful fintech company: Affirm. Guy will talk to Max about Affirm next week, in the second episode of this two-part series.”

“Lawyers for Facebook’s parent company Meta are investigating the extent to which outgoing Chief Operating Officer Sheryl Sandberg used corporate resources for her personal projects. It hasn’t been uncommon for the company to pay for personal or security expenses for Sandberg, so what are investigators looking for now? WSJ reporter Deepa Seetharaman joins host Zoe Thomas to discuss the investigation and the possible fall out.”

“Everything you need to know about the latest in iOS, macOS, tvOS, watchOS, iPadOS, and so much more from WWDC 2022!”

“Over the last few weeks, I have been interviewing experts on communities, newsletters, referral programs, and more. As a result, I’ve taken some of my favorite advice and I’ve started implementing it. So today is going to be a solo episode where I’m going to tell you everything I’ve been doing to grow my audience. We’ll take a look at some tools I’ve been using, some techniques I’ve been implementing, and perhaps the most important thing that I can do to grow my audience. In Build Something More, I tell you my next short-form podcast and what I liked from WWDC.”

“Our mobile phones generate an incredible amount of data inbound and outbound. In today’s episode, Nishant Kishore, a PhD graduate of Harvard University in Infectious Disease Epidemiology, explains how mobility data from mobile phones can be captured and analysed to understand the spread of infectious diseases.”

“Looking for methods to identify and manage power users in your product? In this episode, Christian Kletzl, CEO and co-founder of UserGems how to do this. Plus, he shares why he built the product for humans and not companies.”