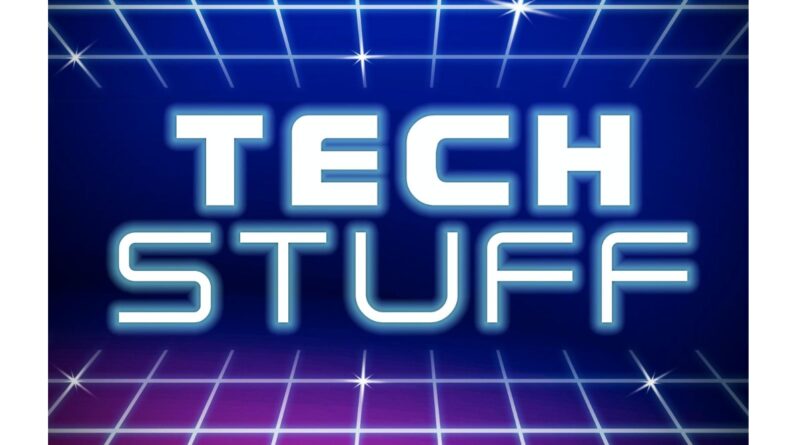 “Steve Jobs, Jony Ive and others at Apple were able to make huge changes, going from the brink of bankruptcy toward success. What would come next would be an incredible era of innovation and success at the company, from iPods to iPads.”

“Dropped your iPhone and cracked its screen? What do you do? Go to the Apple store, a cell phone repair place in the local mall or try to fix it yourself? The NFL launches its first in-house streaming service today. Plus is the demand for microchips on the wane?”

Wes McKinney is the CEO of Ursa Computing, a new startup working on accelerated computing technologies powered by Apache Arrow for data science languages like Python and R. He joins the show to discuss the next-generation computational infrastructure for data science.”

“The minor mystery of GPS-jamming. Twitter investigates an apparent data breach. Ransomware command and control staging is discovered. Andrea Little Limbago from Interos looks at the intersection of social sciences and cyber. Our guest is Nelly Porter from Google Cloud on the emerging idea of confidential computing. A C2C offering restricted to potential privateers.”

“Elon Reeve Musk FRS is a business magnate and investor. He is the founder, CEO, and Chief Engineer at SpaceX; angel investor, CEO, and Product Architect of Tesla, Inc.; founder of The Boring Company; and co-founder of Neuralink and OpenAI.”

“Barry is one of the most known SEOs out there and listening to his presentations is always a good idea, if you want to do SEO the right way.”

“Our anchors begin today’s show with CNBC’s Dom Chu breaking down what to expect from Big Tech earnings this week. Then, we hear from Bank of America Analyst Tal Liani after he downgraded key networking stocks. Later, we return to Big Tech’s big week with insight from Wedbush Securities Head of Equity Trading Sahak Manuelian. Plus, Klarna CEO Sebastian Siemiatkowski joins for his first broadcast interview since the buy now, pay later company’s valuation plunged 85%. We also cover the National Football League launching its NFL+ app for $4.99 a month.”

“Stories discussed in this episode:

“Silk Road’s success did more than bring the site more sellers and buyers, it also brought it more attention from law enforcement agencies as well as malicious hackers and other shady characters. Some of these shady characters, it turns out, were part of the task force aiming to shut down Silk Road…”