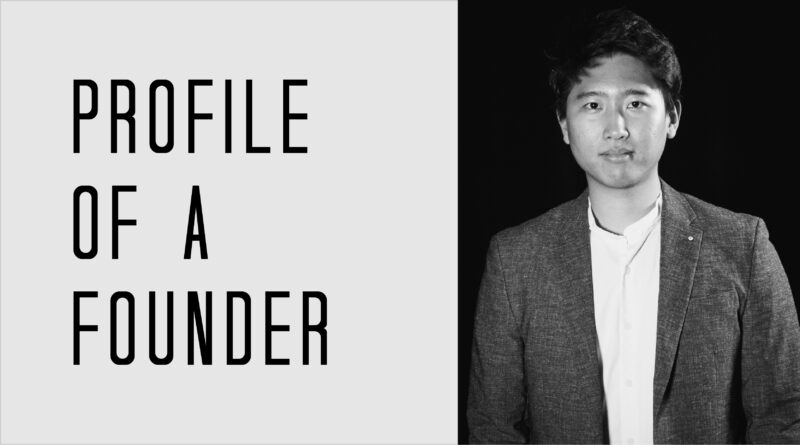 An exclusive Tech Tribune Q&A with Brian Cho, the co-founder and CEO of Resonado, which was honored in our:

Tell us the origin story of Resonado – what problem were you trying to solve and why?

Resonado’s core technology started as a father-and-son garage project in South Korea. My father and I were working on a project for one of the several startups that he ended up successfully exiting: a digital photo frame. This project, however, was special. It wasn’t just another product to introduce to the market – this project was designed to be a gift for my mother. Knowing her love for music, particularly Sting, we were working to figure out a way to fit quality speakers into the thin frame. Ultimately, we couldn’t find anything with a thin enough profile that would fit and had what we considered good sound quality. So, we started looking at speaker technology. We examined the core structure, the science behind it, questioning every component. Eventually, we realized that there was an entirely different way that speakers could be built and the idea for our Flat Core Speaker (FCS) technology was born.

COVID-19 is the biggest hurdle that we’re encountering now. It’s impacting the business world globally, and our business is no exception. The virus is affecting how we communicate with stakeholders, the speed of deals, and even internal morale. The virus has caused market volatility that’s bringing some of the biggest companies in the world to their knees and facing it as a startup is an immense challenge. However, being a startup, we’re used to choppy waters. We brave them on a daily basis. We’re always at the ready to flex, adapt, and pivot at a moment’s notice. So, although this pandemic is definitely a hurdle for our team, it’s also just that – another hurdle. We’re implementing contingency plans and switching gears to take this head on, and we’re confident we’ll be stronger than ever the moment we’re through it.

What does the future hold for Resonado?

We envision ourselves becoming the signature ingredient brand for innovative audio product designs across industries, from consumer electronics, to automotive, to aerospace.

What are your thoughts on the local tech startup scene in South Bend?

It’s growing, and it’s growing fast. Resonado was founded right at the cusp of a big push both from the University of Notre Dame and the South Bend and Elkhart communities to support entrepreneurship. This push was a major contribution to getting us to where we are today. Thanks to organizations like Notre Dame’s IDEA Center, the Entrepreneurship Committee of the South Bend, and the Elkhart Regional Partnership, we were able to plug directly into the regional business networks.

Although we went through a phase where we lived out in Silicon Valley, and where we considered headquartering the company for a while, we ultimately decided to stay in South Bend. Although we did experience tremendous growth in both our business and our network while in Silicon Valley, at the end of the day, we felt more at home in South Bend. Since my co-founders and I graduated from Notre Dame, our sense of loyalty to that community was doubled. Overall, we’re proud to call South Bend Resonado’s home, and we’re excited to be a part of and contribute to the wave of entrepreneurial spirit the region is currently experiencing.

Stay resourceful. Entrepreneurship, as is business in general, is like playing chess. You want to be in a position where you can make fast, nimble moves on the spot, because as a startup, you’re exponentially more susceptible to unpredictable market conditions, such as the one we’re experiencing now. However, it’s also crucial to have a clear understanding of the end goal you’re trying to achieve. At the end of the day, the long game, getting that checkmate, is what will determine whether you succeed or don’t.