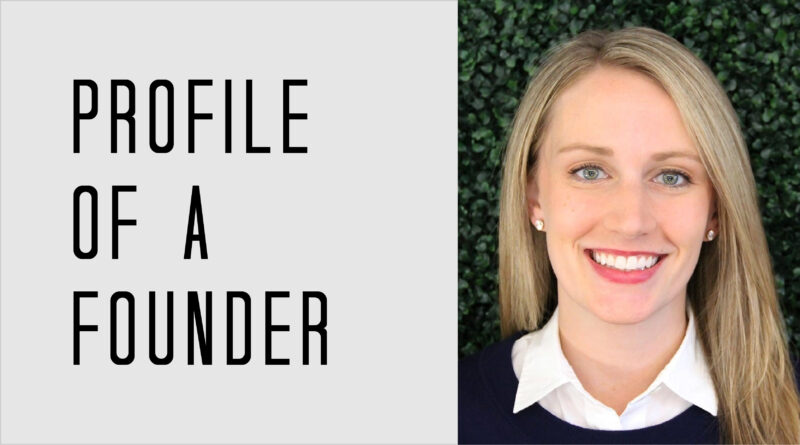 An exclusive Tech Tribune Q&A with Kate Ravanis of VIA, the co-founder and COO of VIA, which was honored in our:

Tell us the origin story of VIA – what problem were you trying to solve and why?

VIA was founded in August 2016 to help key players in the energy industry solve operations and maintenance problems. From the very beginning, we knew that analytics had an important role to play here. While we found that utilities had enormous interest in AI initiatives, the biggest hurdle they were facing was often their data. They either had too little data, it wasn’t clean, it was in many locations, or it was too sensitive to be shared. This has become the focus of VIA’s solutions: providing a secure way to unlock the potential of utility data. VIA enables companies to collaborate more broadly to solve some of the industry’s toughest analytical problems together.

We have always had the belief that in order for clean energy to be adopted, it needs to be cheaper and more reliable than the alternative. We think that analytics can play a very important role in proving this case. However, since clean energy hasn’t been implemented for years and years, there is often very little data within an organization to evaluate its true impact. This challenge is one we realized also held true for failure prevention on most high value equipment. Finding a way to facilitate better analytics through shared analysis led us to the creation of our TAC™ platform and has been one of the biggest, but most rewarding challenges we have faced.

What does the future hold for VIA?

VIA is focused on an industry that plays such a critical role in people’s lives, even if it is often “behind the scenes” keeping the power running. In lots of ways, this is similar to how I see VIA in the future. We will be the platform bringing people with some of the toughest energy problems together, helping them tackle new, smarter, more robust analysis to improve the reliability and the resiliency of the grid. We will be the engine that powers some of the most critical analysis needed in this sector.

What are your thoughts on the local tech startup scene in Somerville?

I laughed when I first heard this – Somerville has changed so much in just the few short years we have relocated our office here. It is incredible to see that there are multiple startups taking office space in what used to be auto garages, like VIA! Greentown labs has been instrumental in helping a lot of startups in the energy sector flourish and it is exciting to see more and more shared workspaces pop up in the area.

We have lots of values at VIA that I live by every day. I think the one that is most important and has made the most impact on my career is “love in = love out”. The idea behind the value is if you love what you do, it will show in all your interactions with colleagues, clients, and work. There are so many challenges that you will encounter on your journey, and it is often hard to see how you will get beyond them. I have found just focusing on the things that I truly believe in and the reasons that got me started in the first place have translated to stronger partnerships, customer relationships, and ultimately a team of colleagues who will stick by you until you come out successful on the other side.