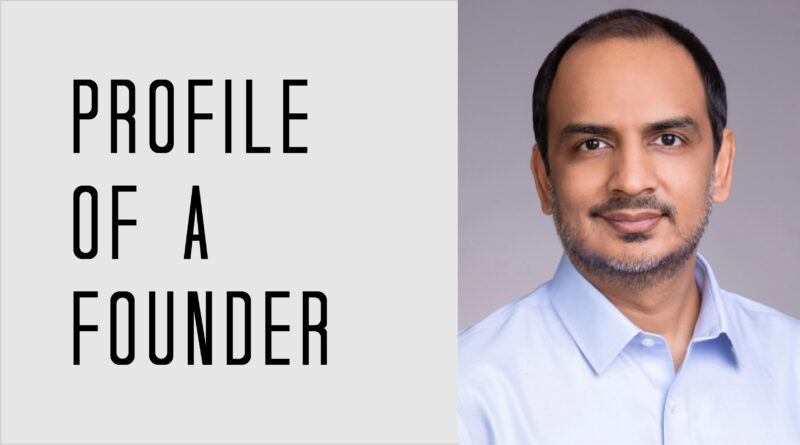 An exclusive Tech Tribune Q&A with Niraj Tolia, the co-founder and CEO of Kasten, which was honored in our:

Tell us the origin story of Kasten – what problem were you trying to solve and why?

My co-founder, Vaibhav Karma, and I have been working closely together since 2010. We were at another local startup called Maginatics that Dell EMC acquired in 2014. The product we were responsible for turned into the EMC CloudBoost family of products and, while we were there, we moved the management interface of our product to run as a service in Google Cloud and on this revolutionary new container technology platform called Kubernetes (then bleeding edge) that originated from Google.

Even though it was early days, there were two things that struck us. First, the pace at which development teams could move using this platform was simply amazing. The writing was on the wall! Second, even though we belonged to Dell EMC’s data protection group, there was nothing in the company’s product portfolio that could protect applications and our customers’ data. And there was nothing we could buy – we had to resort to cobbling one-off fragile scripts to protect these new cloud-native applications.

Once we left EMC after their acquisition by Dell, we looked back on our experiences and realized that, as this next wave of containerized infrastructure emerged, there would be others that would run into the same lack of data protection for their cloud-native applications. That led to the founding of Kasten in 2017, and our early bets and vision have paid off. Kubernetes today is the fastest-growing infrastructure platform and quickly becoming the foundation for all new application development. As container adoption and usage continues to explode, Kubernetes-native backup is one of the most critical challenges faced by enterprise operations teams today. Given the increased agility, portability, and reliability required by development teams using Kubernetes, the gaps we are filling have become critical requirements for broader enterprise adoption.

We have been fortunate in a number of respects as far as the growth of Kasten has gone from the team, funding, and market perspective. However, all startups have their fair set of challenges. For us, in retrospect, we were probably 6-9 months too early for the emerging cloud-native market, but that problem is far behind us now. Second, COVID-19 has also impacted us, like every other company, startup or otherwise, in the US. While our customer budgets have been impacted, the distributed workforce is leading to greater investments in data protection, our core area of focus, and causing IT groups to aggressively move to cloud-native public cloud platforms as spending shifts from capital expenditures to operational expenditures.

What does the future hold for Kasten?

We are very confident about remaining not just a thought and technology leader in the Kubernetes data management marketplace, but also capturing a majority share of this market as it grows. With the massive adoption and deployment of cloud-native technologies and Kubernetes as the next wave of infrastructure across every enterprise out there, a Kubernetes-native data management solution will be critical for business continuity. Existing tools built for the hypervisor-era to perform data management functions like backup and disaster recovery simply do not work in a Kubernetes environment, since the unit of atomicity has changed from a hypervisor to a distributed microservices-based application. That is creating a tremendous opportunity for us.

We’ll continue to build on and leverage major partnerships within the industry. Just this year, we announced strategic partnerships with Veeam, Red Hat, Pure Storage, and availability on the VMware Cloud Marketplace for easy deployment. These partnerships are critical to joint innovation in the industry and providing validated joint solutions for our enterprise customers.

What are your thoughts on the local tech startup scene in Los Altos?

The majority of my career in the Bay Area has been spent working in Palo Alto or Mountain View. Before our offices moved to Los Altos, we were a bit apprehensive, but have been very pleasantly surprised about the number of startups that are located here. Not only do they cover the span from hardware to software, but there are also a number of cloud-native startups in the city too. I hope that the city does more to encourage even further growth and develops plans to support the startup ecosystem in the downtown area.

While there are so many things I could say, I would like to stress to all aspiring entrepreneurs to hold firm to your vision and not give up. Get feedback from potential customers and investors but, at the end of the day, give your inner voice the most weight as you drive forward. A successful entrepreneur will always know the market better than almost anyone else, and this is the critical advantage that should be leveraged to turn a founder’s vision into reality.