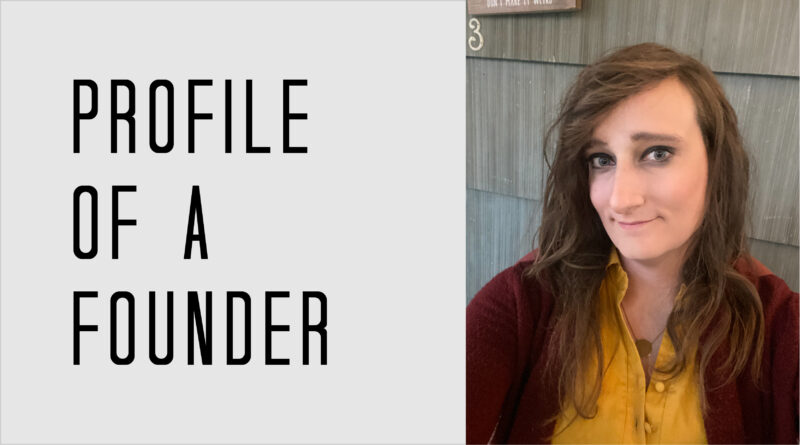 An exclusive Tech Tribune Q&A with Robbi Katherine Anthony, the co-founder and Executive Director of Solace, which was honored in our:

Tell us the origin story of Solace – what problem were you trying to solve and why?

My co-founder and I were at a bar musing over problems we could solve with technology for the LGBTQ+ community, and I made a cursory comment about how I wished there was an app for transition. – something I could keep on my phone that’d make my journey as a transgender woman a bit easier. Two months later, we found ourselves in Austin, Texas at HackOut 2019, where we built an app that would become Solace.

Gender transition is hard for a myriad of reasons. We want to make it easier, because when folks can transition, they become a lot happier and we see an overall reduction in self harm, suicide ideation, and suicide attempts. Our technology is built to help transgender people survive transition.

Securing funding has been extremely hard. Being taken seriously as a transgender woman has also been exceptionally difficult.

What does the future hold for Solace?

We have another app we’re working on, known as Bliss. That’s in keeping with our plan to build a suite of technology for transgender people in order to make transition easier.

What are your thoughts on the local tech startup scene in Spokane?

It sucks. We’re looking to relocate to another area with a healthy tech ecosystem, as the one in Spokane is absolutely decrepit.