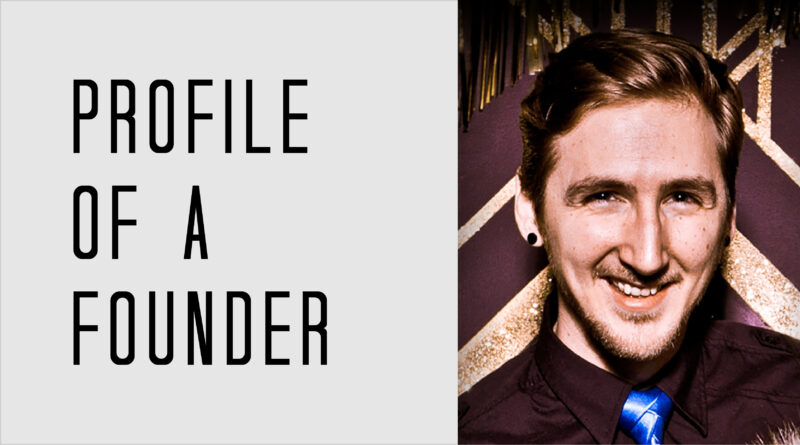 An exclusive Tech Tribune Q&A with Stephen Kick, the founder and CEO of Nightdive Studios, which was honored in our:

Tell us the origin story of Nightdive Studios – what problem were you trying to solve and why?

I had been working in the video game industry as a character artist for a number of years when I reached a point where I was no longer having fun, my passion had become work, and I was burned out making someone else’s game – so I quit! I decided to travel the world, gain new perspectives, and perhaps find some new direction for my life. On this trip, I brought with me a laptop that I loaded up with some of my favorite classic games – The Curse of Monkey Island, Fallout 2, Grim Fandango, and System Shock 2, to name a few.

It was on one stormy night in Guatemala when I decided to revisit System Shock 2, only to discover I couldn’t get it to install on my computer. Perplexed, I visited GOG.com to purchase a working copy only to find it unavailable to acquire legally. I thought it unthinkable that one of the greatest games of all time was no longer playable, so I set out to unravel the mystery of what happened to the IP and do what I could to bring it back for all to enjoy once more. I discovered that the rights belonged to an insurance company who acquired them when the original developer went bankrupt. I proposed an arrangement where I’d be able to distribute the game digitally on various platforms and they agreed! The re-release of SS2 was so successful that I decided to find more games you could no longer play due to lack of compatibility with modern hardware and/ or purchase legally.

The name “Night Dive” came to me while reminiscing on a recent trip I had taken in Australia. On one particular night dive, I had descended about a hundred feet into pure darkness – it was terrifying, but all I could think of were the dangers and treasures that await me in those depths. I couldn’t help but relate tracking down lost classic video games to that experience – plus, it gave me an excuse to use a skull and tentacles in the logo!

I don’t have a background in business, so when it came time to start one, I really didn’t have a clue. The biggest hurdle was finding the right people to talk to and know what questions I needed to ask them. If you’re in a similar situation, regardless of the context, I would implore you to do the research and not feel ashamed of asking questions. It’s ok not to know what certain terminology means, or ask things that may seem obvious. It shows you’re trying to learn, and slowly, that initiative will turn into confidence.

What does the future hold for Nightdive Studios?

We’ll continue tracking down lost classic games, remastering, and remaking them for people to enjoy once again. We have multiple teams spread all over the world, and I hope we’ll keep growing and employing more and more developers who are as passionate about these games as we are. Maybe one day we’ll create an original title!

What are your thoughts on the local tech startup scene in Vancouver?

In the past 5 years that I’ve lived here, Vancouver has seen exponential growth and I’m very excited to see the tech startup scene growing with it. Personally, I hope more game developers open studios here – it’d be great to collaborate!

The best advice I can offer is to understand your weaknesses and develop a strategy to overcome them. For me, that was finding people who were more knowledgeable about the intricacies of running a startup. Attempting to know and understand everything that’s involved with running a successful business is impractical, and the sooner you begin to delegate tasks and responsibilities that are better handled by someone else, the more time and energy you can spend on the tasks that got you to where you are and where you want to be.

For the first year, I did my own accounting, as well as trying to run the business, and it became apparent that I really had no idea what I was doing, and that the business was beginning to suffer as a result of that. I eventually recognized this and met with a number of accountants, asked questions, and finally found one that understood my needs and what I wanted to accomplish. I hired them, and my attitude and the business dramatically improved.

One thought on “Stephen Kick of Nightdive Studios”