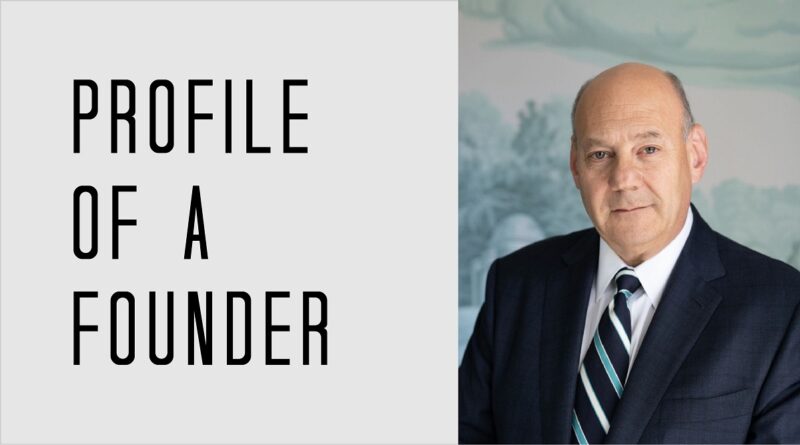 An exclusive Tech Tribune Q&A with Stephen Shefsky, the co-founder and CEO of tilr, which was honored in our:

Tell us the origin story of tilr – what problem were you trying to solve and why?

During the past 25 years, HR departments have been using resume database and keyword search technology that has not evolved very much. Over time, this technology has proven to be inefficient, costly, and potentially filled with bias.

Our idea to solve this problem (fixing the broken recruitment system) was conceived in 2015, developed in 2016, and launched in beta at the end of 2016.

tilr first concentrated on assisting companies recruiting independent contractors in the ‘gig economy’. These were hourly workers – and there’s a great many more hourly workers than salaried workers in the United States. We decided to build a more efficient and less costly way of matching on skills for gig-economy participants.

Up until February 2020, tilr had completed over 100,000 matches, created over 175,000 hours of work, and our database now has over 400,000 skills. We decided to provide those same solutions to full-time workers. So, we took the base of what we had built for independent contractors and applied that technology to the full-time workforce.

Whether you’re a company or a job-seeker, utilizing tilr is a more efficient and more equitable way in solving the employment problem – it’s “where skills meet opportunity”.

The major hurdle is acknowledging that HR departments have used the same particular system for approximately 25 years. They’re used to it. They’re used to paying significant sums of money to get resumes. We think we have created a better way to hire.

tilr can shorten the time to acquire talent and save considerable sums of money for companies who are out recruiting.

What does the future hold for tilr?

In the future, we see the adoption of our skills-based algorithmic hiring solution by both the public and private sectors in the United States and Canada – please see the recent U.S. Upskilling and Retaining Assistance Act or the American Workforce Policy Advisory Board, which looks at skills as opposed to education or previous title.

tilr is in the process of creating the ‘United States Human Resource Skills Database’, and is pursuing a national strategy by way of entering into a number of strategic partnerships.

Today, we are all having to deal with the COVID-19 pandemic; there’s a real need for our technology – an app where you can actually job-post and match in seconds based entirely on skills, then interview, and then hire. We even offer courses through our partnership with TrainUp.com to ‘upskill’ and ‘reskill’ all from the app, without a recruiter ever needing to meet that individual in person.

What are your thoughts on the local tech startup scene in Cincinnati?

Cincinnati is where we launched. The startup scene in Cincinnati was a good choice for us.

The costs in launching tilr, including hiring talent, were a little less expensive in the Midwest than they would’ve been on either coast; we found there to be an abundance of talent here.

In addition, since our launch, we have also opened an office in Toronto, Canada, where our tech team resides.

Cincinnati’s startup scene is vibrant. There seems to be interest and capital for early-stage companies. They’ve supported us and we benefitted from tax incentives from the city.

All in all, it was a great place to launch tilr.

Never give up. Don’t look back – always move forward until you have reached your goals.

No matter what your goal is, you never stop. It’s a mantra which I have pretty much lived by my entire life – not to dwell on the past. Don’t stop until you get what you want.