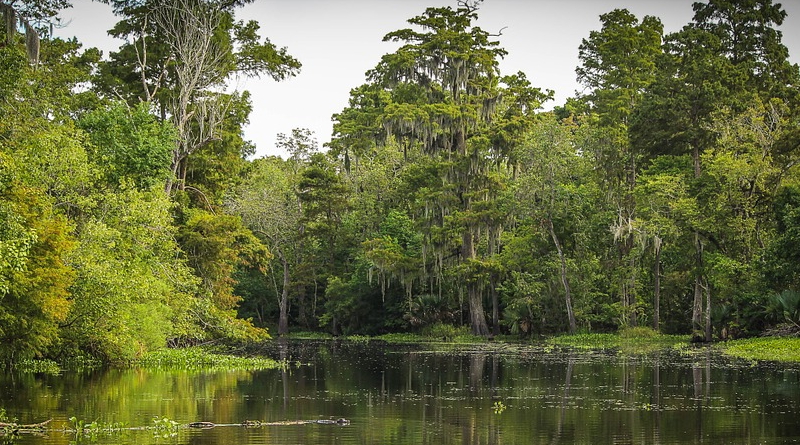 The Tech Tribune staff has compiled the very best tech startups in Louisiana. In doing our research, we considered several factors including but not limited to: 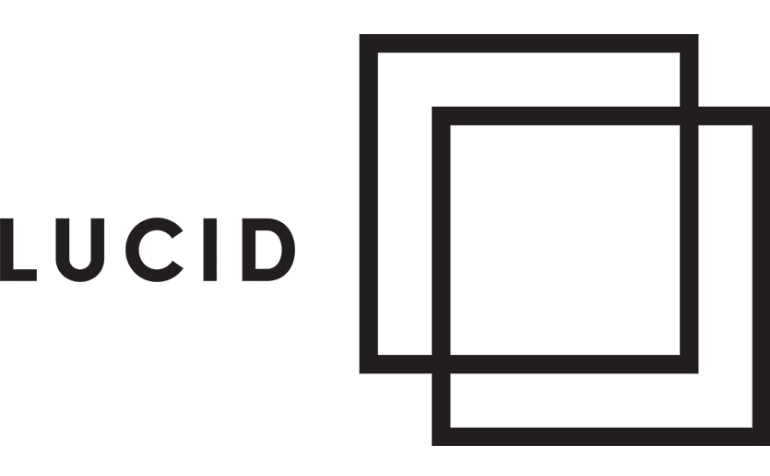 “Lucid is the world’s largest programmatic platform for sourcing and understanding “human answers”.​ Our marketplace provides access to sample from millions of survey respondents across the globe — with unprecedented speed and scale.

We built the first global platform of its kind and introduced programmatic buying and selling capabilities to the market research industry. Delivering human answers via sample (survey data from real people), our technology brings businesses and consumers together faster than ever thought possible.” 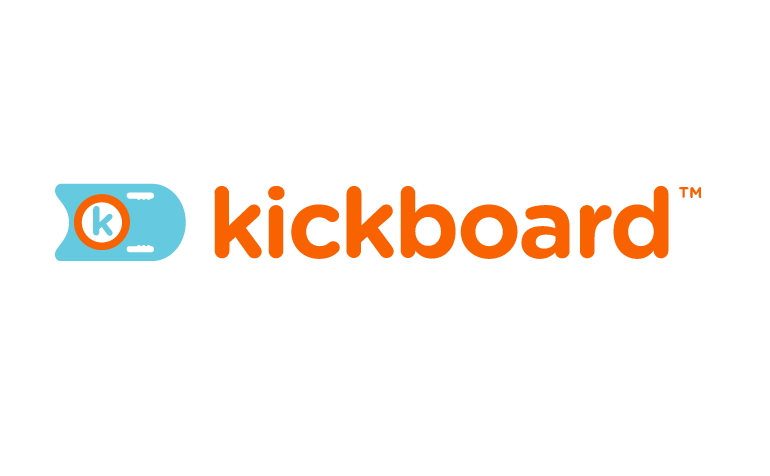 “We help build safe and happy schools where students and staff thrive.

By combining powerful behavioral management and intervention technology with impactful leadership coaching, Kickboard schools are better equipped to support a dynamic learning environment where students are inspired by a positive school culture.” 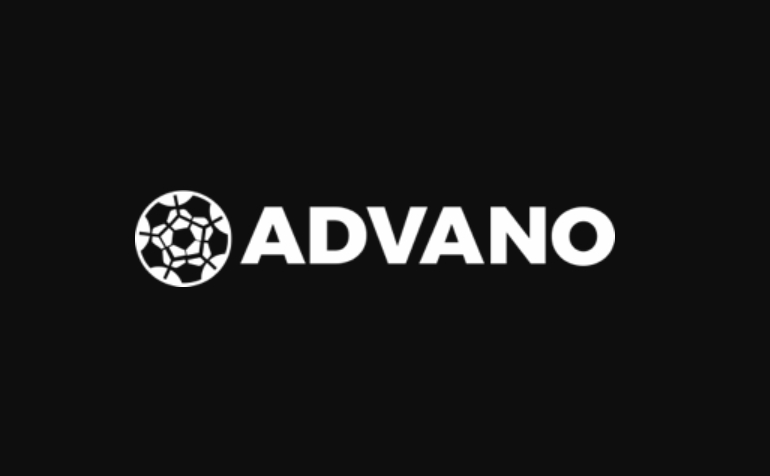 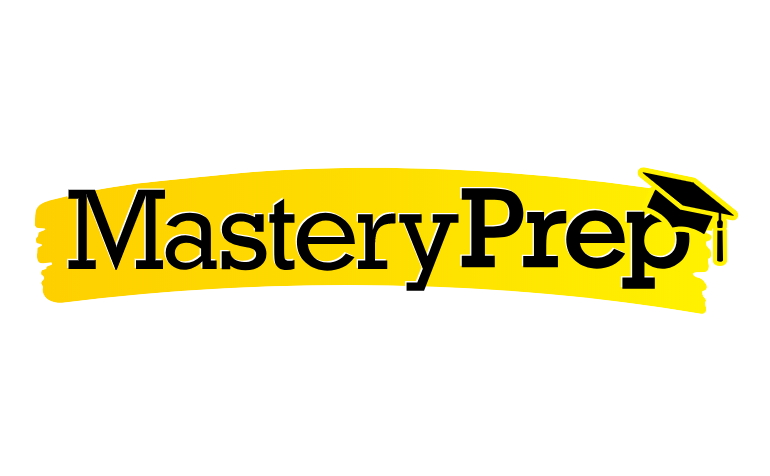 “At MasteryPrep, we believe every student can score college ready on the ACT.

And we do mean every student.

Craig Gehring, founder and president of MasteryPrep, earned perfect scores on the ACT and SAT and has been helping students master the ACT ever since.

He founded MasteryPrep in 2013 in the hopes of closing the achievement gap that prevents poor and impoverished students from getting the help they need to improve their ACT scores, get into the college of their choice, and secure a bright future for themselves.” 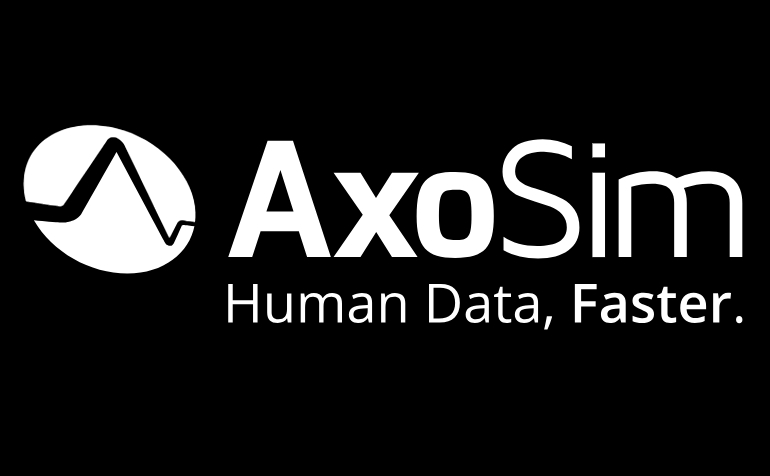 “AxoSim’s Nerve-on-a-Chip platform is changing the way new drugs are tested using engineered human nerve tissue that looks and functions like real human nerves, allowing pharmaceutical companies to develop safer and more effective drugs before they ever do a clinical trial.

Using advanced tissue engineered techniques to mimic neurological tissue, we facilitate high content screening of drugs that is both faster and more predictive than animal testing and cell-based models.” 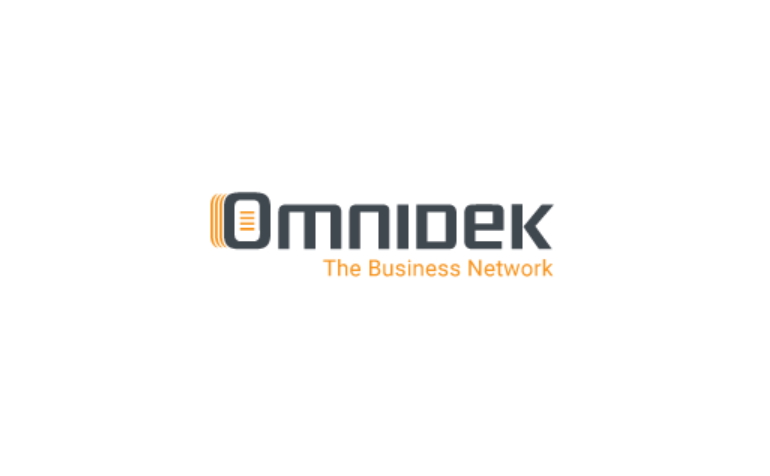 “A cloud-based business network built for the future. Recreate all your business workflows and processes in the Omnidek™ platform, gaining real-time insights and business communication. Our platform is designed to capture all of your data through form submissions using the Omnidek web and mobile app. The form data is transformed into real-time visual reports, tables, dashboards, and preparing it for next gen technology.” 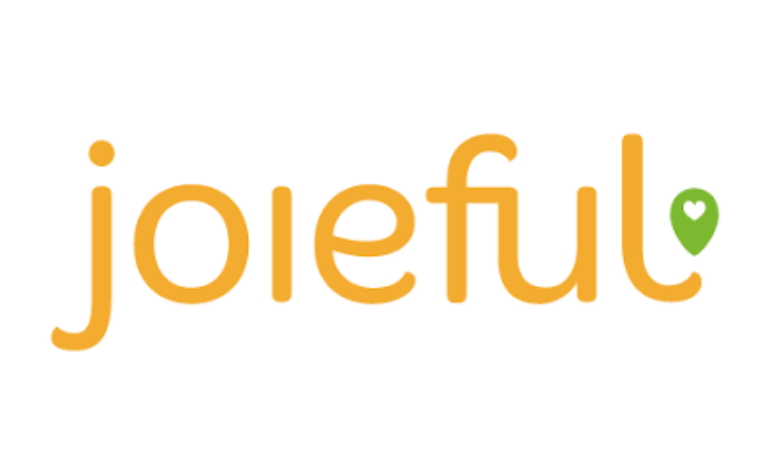 “Joieful is a fast-growing experiences and travel technology company that powers the concierge desks at many of the leading hotels in New Orleans, both online and with 24/7 live support.

For visitors to the city, the Joieful smartphone app and website bring together the largest marketplace of easy-to-buy New Orleans experiences curated by locals, affording our guests the opportunity to see the authentic New Orleans inside and outside of the traditional tourism lens.”

“Scandy is a 3D scanning middleware and consumer application that enables 3D object scanning on mobile devices. Started in 2014 and based in New Orleans, LA, Scandy has quickly positioned itself as the go-to middleware for mobile 3D scanning. Its best-in-class middleware solution enables next-generation mobile phones enabled with 3D sensors to produce meshes in real time from 3D sensor input and allows software developers building applications to obtain realistic 3D scans of objects.” 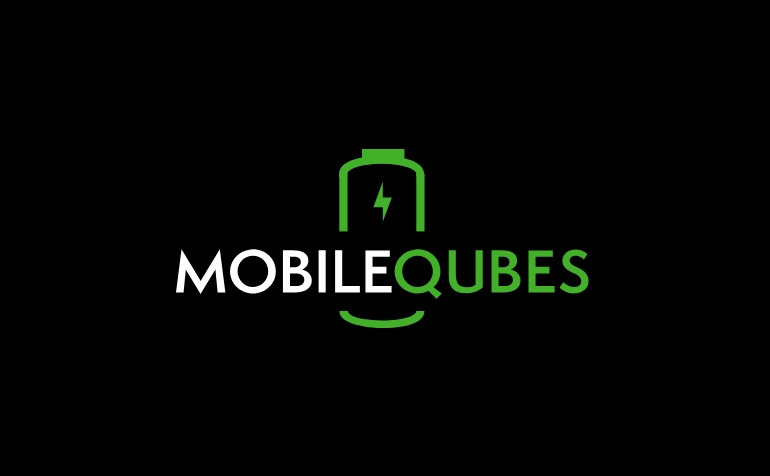 “MobileQubes is launching a national network of self-automated kiosks that allow customers to rent and return compact battery “Qubes” and continue charging and using their devices on-the-go.

MobileQubes makes the inconvenience of a dead or dying battery a thing of the past.” 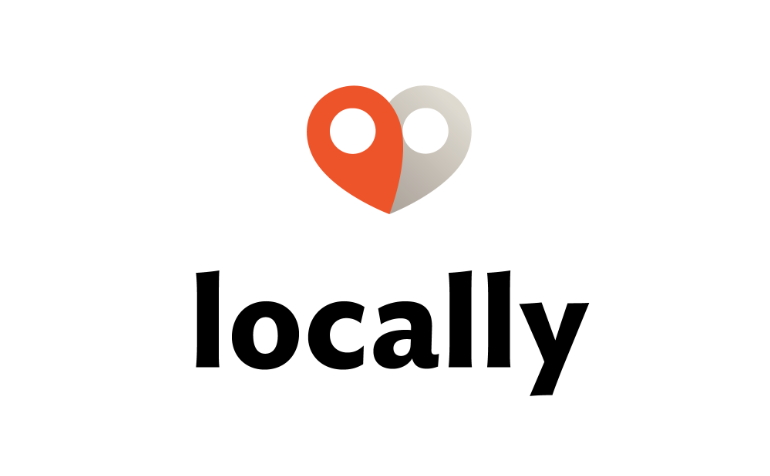 “We connect online shoppers with nearby in-stock merchandise for in-store pickup or same-day delivery.

We do this through powering a suite of novel, online-to-offline tools for some of the best brands and retailers on the planet.”