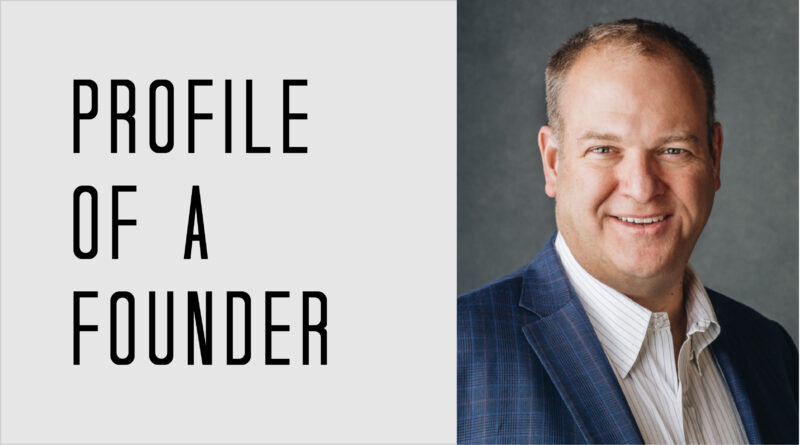 An exclusive Tech Tribune Q&A with Alex Gounares (founder and CEO) of Polyverse, which was honored in our:

Tell us the origin story of Polyverse – what problem were you trying to solve and why?

Polyverse started as many startups do: a few engineers getting together, frustrated with the current state of the world and believing a better solution was possible. In Polyverse’s case, it was frustration with cybersecurity. Why do we keep getting hacked even after decades of cybersecurity investment? Surely there has to be a way to solve this problem!

In late 2014, Archis Gore and I met up at the Johnny Rockets in downtown Seattle. Over cheeseburgers and milkshakes, we realized that now it was possible to actually solve cybersecurity. The insight was simple: traditional approaches fail because their defenses are static and homogenous. Attackers have all the time in the world to study, analyze, and exploit – they only have to get it right once. Their potential victim, however, has to be right all the time.

It’s like playing dodgeball as a kid – if you stand still and don’t move, you’d better be very good at catching the ball. But to win, you need to move around. Winning in cybersecurity is just like that – moving faster than the attackers can. Easy to say and hard to do, but by the time our apple pie à la mode was devoured, we’d cooked up a plan. Eight months later, in June 2015, Polyverse was born.

The biggest hurdle by far has been the challenge of introducing a totally new technology to the market. Two hundred years ago, everybody knew that leeches were a great solution to a wide variety of medical ailments. Today, we know better, but as with leeches, people often balk at an entirely new approach.

Similarly, today, everybody uses the exact same copy of the operating system, whether it’s Linux or Microsoft Windows. It’s like using the same banking password as a billion other people – of course you’re going to get hacked! Not surprisingly, nearly every day there is news of a major hack, despite all of the spending on traditional cybersecurity tools.

But simply saying “we have a better solution” is not enough. The challenge is getting the market (i.e. real people doing real jobs trying to solve real problems) to even ask the question “is there a better way?”. Thankfully, Microsoft raises that question for us every month with a steady stream of security updates. More than a decade of monthly security updates, and a constant scramble to keep up with patches. Surely there is a better way.

What does the future hold for Polyverse?

We have a number of exciting new products and partnerships that will be announced in the coming months. But without giving away the surprise too soon, we will continue to expand our capabilities in a new market category known as Full Stack RASP (runtime application self-[rotection). Notably, we now have the capability to protect against the most sophisticated attackers using blind ROP and jit-ROP attack techniques that completely bypass traditional cybersecurity tools.

What are your thoughts on the local tech startup scene in Bellevue?

Bellevue is fabulous for startups! We’d definitely recommend it. The Seattle metropolitan area has been ranked as the second-best area for tech talent, and the highest in tech-talent quality. From a startup perspective, the major companies in the area do a fabulous job of recruiting amazingly talented individuals from around the world. Every now and then, those amazing individuals wonder why they are just cogs in the machine at GiantTechCo.com – why not try out a startup? A startup is higher risk but can offer much broader and more varied job responsibilities, learning, and growth opportunities.

Customers, customers, customers. This sounds trite, but I can’t over-emphasize this enough. Until you have customers using your product or service, you have a hobby that somebody is funding. The challenge, of course, is when you have something new and your theoretical customers don’t know they should be customers. That just means you need to have your startup focused on learning what it will take to engage with customers where they are now. Sometimes that learning is fast and sometimes it can take years, but you should never lose sight of it.