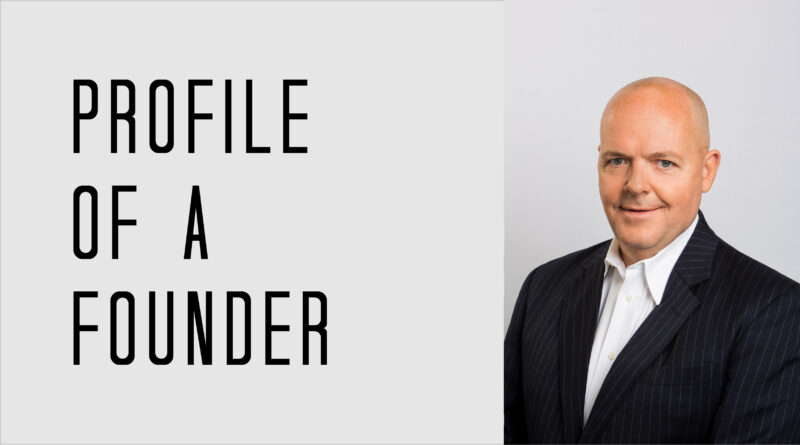 An exclusive Tech Tribune Q&A with Andrew Bruce (founder and CEO) of Data Gumbo, which was honored in our:

Tell us the origin story of Data Gumbo – what problem were you trying to solve and why?

As a serial entrepreneur and energy industry executive, I founded Data Gumbo in 2016. The company began as a data platform that collected and standardized operational data to enable machine learning, AI, and condition-based maintenance systems. After spotting an opportunity to eliminate a sizable cost inefficiency between an oil supermajor and one of its suppliers, we enacted blockchain to address it. In 2017, our engineers set out to build GumboNet™, a massively interconnected industrial blockchain network that delivers transactional certainty through the automation and execution of smart contracts.

The original data platform was used to inform the execution of blockchain-based performance contracts to eliminate the lack of trust that resulted from multiple siloed versions of the same data between participants. In general, a lack of trust in commercial relationships is a problem that causes significant informational and transactional friction resulting in the loss of time, resources, and money. This is the central problem we set out to solve. After initial attempts to connect the data platform with existing blockchain technology, it became clear that Data Gumbo needed to create a purpose-built blockchain to meet the needs of asset-heavy industries.

Today, Data Gumbo is an award-winning software company with customers around the world led by a growing, passionate team focused on serving the industrial markets.

I started a software company for oil and gas and then Enron went bust, forcing me to try and grow a company in a market that was in chronic decline. In the end, I spent five years working to build a company in a down market, ultimately leading to me having to shutter and sell assets to a competitor. I don’t reflect on this experience as something that had to be overcome, but a process from which I learned many lessons that I have been able to put toward building what Data Gumbo is today.

Another hurdles that I frequently encounter is the need to continually educate industrial markets on blockchain’s capabilities and benefits. As a much-hyped technology, many people only associate it with tokens and crypto, but, when deployed in smart contracts, blockchain’s inherent immutable nature and ability to share private, permissioned access to accurate records make it an invaluable asset that provides trust and captures value in commercial relationships.

What does the future hold for Data Gumbo?

We are just coming off a momentous year of growth; we doubled in head count in 2020, opened a London office, and have additional offices planned for 2021 for Latin America and the Middle East. With increased customer adoption of GumboNet, we foresee a future where every industrial player participates in our network to execute and automate smart contracts. As more players join, the network effect will take hold based on our ability to drive transactional certainty, economic productivity, and value. We are well-positioned to ultimately dominate the smart contract market and have GumboNet function as the lingua franca of smart contract execution globally.

What are your thoughts on the local tech startup scene in Houston?

The Houston startup community has been tremendously supportive of both me personally and of Data Gumbo. Without several local organizations in particular (Station Houston, The Cannon, and Innovation Map), we would not be where we are today. Any opportunity that I can give back to this ecosystem is something that I’m glad to do.

It’s also an exciting time to be in Houston, as the city’s biggest economy, energy, is on the precipice of a digital transformation. As a result of the oil pricing crash and the ongoing pandemic, local emergent technology companies across data analytics, cybersecurity, design thinking, and others are primed to deliver solutions to drive production efficiencies and completely transform operations as Houston’s anchor industry turns to digital automation.

Have confidence in your convictions. If you don’t believe in yourself, nothing is going to happen. Instead of spending hours doubting yourself, follow your intuition and go with it. Once you are in a place where you can solicit market feedback, you can adjust going forward.

Find and invest in the right people who believe in what you are building, and who have the drive and skills to move the company forward. Value them and give them ample opportunity to join you in your journey.

And, at the risk of sounding cheesy and prescriptive, read continuously and never stop learning. Don’t assume that you know everything and above all else, be humble.