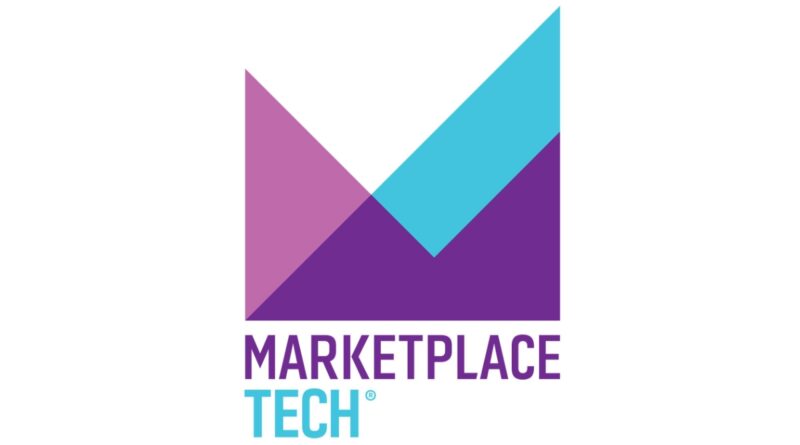 “Advances in medical technology have pushed the boundaries of fetal viability, a term for the point at which a fetus can survive outside the womb. When the Supreme Court handed down the Roe v. Wade decision in 1973, doctors could support babies delivered as early as about 28 weeks. Now, it’s 22 weeks. Marketplace’s Kimberly Adams speaks with Dr. Rachel Fleishman, who works in a neonatal intensive care unit at Einstein Medical Center in Philadelphia. She wrote an essay for NBC about viability, and what it’s like caring for very premature infants.”

“On today’s episode of The Metaverse Podcast, we talk to Grace Kwan, co-founder of Orca, a pure AMM DEX on Solana which has its own liquidity pools. Since its launch in February 2021, Orca currently supports 25 liquidity pools. Grace is joined by our host and CEO, Jamie Burke, where they cover conversation around human-centred design, DeFi accessibility, concentrated liquidity, SDKs, the crypto winter, and more.”

“Oren Zeev is the Founding Partner @ Zeev Ventures and one of the OGs of solo capitalism. Oren has an incredible portfolio including investments in Audible, Houzz, Chegg, Riverside, Tipalti, TripActions, and Firebolt to name a few. Oren is also very unlike any other VC firm, he does not employ any associates, principals, or staff. He doesn’t have partners or partner meetings. No LP meetings. No processes. No investment committees or memos. Nada. Oren is doing it differently. Prior to starting Zeev Ventures, Oren spent 12 years as a GP @ Apax Partners where he c-headed their technology practice in their Silicon Valley office.”

“Now, Zoom can track your emotional state. Plus, shocking new research about Amazon Echos will creep you out. In this episode, you’ll learn about smart tech for camping tricks, Buy Nothing groups that hand out tech for free and a secret app you’ll use all the time. Oh, and here’s how to clone your pet.”

“Alicia Navarro has wanted to be an entrepreneur even before she knew the name for it. Taking a more traditional path only worked for Alicia for so long before she had to find her place in the startup world. Falling in love with building an idea from the ground up, Alicia would make several attempts before her first successful company, Skimlinks. Spending 11 years at the company, Alicia stepped aside to let someone else bring it to an exit. She shares the full story here.”

“.NET MAUI is here, and Frank is all in on building apps with it! He has started to migrate his apps and shares his journey!”

“After a 13-year financing bonanza that saw hundreds of companies reach billion-dollar-plus valuations, the fun may be over for tech startups. WSJ reporter Heather Somerville joins host Zoe Thomas to discuss why investors are closing their wallets and what startups are doing to stay afloat.”

“Productivity is meaningless without a goal, and no activity is banned from being considered productive.”

“In this episode, we talk about how to think like a CTO with Joel Beasley, author of Modern CTO, and host of the Modern CTO podcast. Joel talks about getting hit by a car when he was younger and using that rehabilitation period to learn how to code, selling his first technology at the age of 18 for one million dollars, and what he’s learned from interviewing so many CTO’s.”