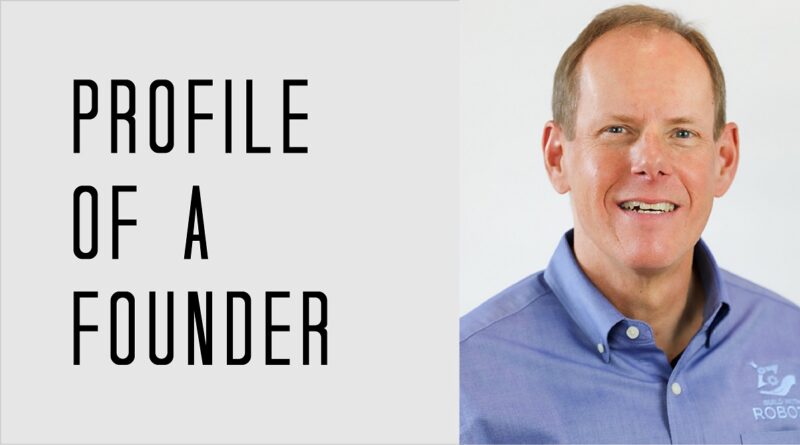 An exclusive Tech Tribune Q&A with Chris Ziomek (co-founder and CEO) of Build With Robots, which was honored in our:

Tell us the origin story of Build With Robots – what problem were you trying to solve and why?

In 2015, when I was at Teradyne, we started acquiring robotics companies. We were acquiring the robotic components (arms, autonomous mobile robots, etc.) and I believed the true opportunity was with integrated robotic solutions. So in 2017, I left Teradyne and co-founded Build With Robots to take robotic technology into new market applications where automation will offload dangerous and monotonous tasks from overloaded workers.

It took us some time to land upon a business model that worked. We started with an incubator model, investing resources and knowhow into other startups. We realized that this model was less direct and in 2019, we decided to develop our own automation solutions, starting with Breezy One, the world’s most effective disinfecting robot.

What does the future hold for Build With Robots?

We are continuing to invest in autonomous disinfection and will be launching a smart wireless disinfection solution later this year named Breezy Blue. Sales of our Breezy products continue to scale, in large part due to their ability to offload laborious and undesirable tasks from short-staffed janitorial workers. In addition to autonomous disinfection, we are investigating a few other applications and markets for our technologies.

What are your thoughts on the local tech startup scene in Albuquerque?

The startup environment in Albuquerque is as strong as it has ever been. There is an influx of new entrepreneurs and sources of seed capital. Some gaps that remain are the access to senior talent and growth capital for later stage funding.

Develop a growth mindset and become an expert at learning. You will constantly be confronted with new things that you don’t know well. Recruit mentors, read as much as possible, ask for help, and be open-minded.