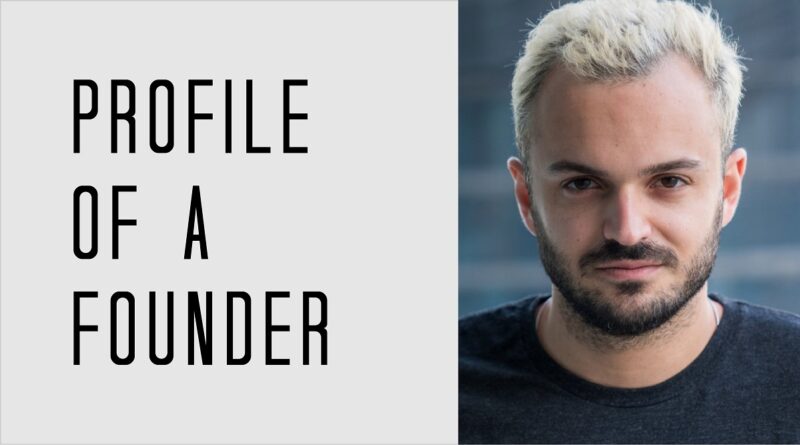 Profile of a Founder
June 6, 2022 thetechtribune

An exclusive Tech Tribune Q&A with André Neves (co-founder and CTO) of Zebedee, which was honored in our:

Tell us the origin story of Zebedee – what problem were you trying to solve and why?

For me, it started out of a passion for Bitcoin and the Lightning Network. I’ve long believed that gaming is the best use case to bring billions of people from every part of the world into Bitcoin, because the two fit together extremely well. I was fortunate to meet two other guys with very similar views, but different backgrounds. Christian Moss, who was the first person ever to make a Bitcoin game back in 2013, and Simon Cowell, an experienced VC and business manager with a strong financial background who was an executive at a large crypto exchange at the time. Together, we started ZEBEDEE to revolutionize the way money works on the internet. We started with games as our first vertical, but what we’re really building is key infrastructure and tools to power value transfer between all participants on the internet, no matter where they’re from, what local currency they use, or how much money they want to send around. If you want to send someone a fraction of a cent, ZEBEDEE allows you to do that. Transactions are possible between not just people, but apps, services, games, devices, and anything else connected to the internet.

Building this company is by far the hardest thing I’ve done in my life. For the past two and a half years, it has been my singular focus and everything else in my life has had to conform to that. I don’t think we’ve encountered many hurdles as ours has been a story of success and growth so far, but the sheer energy, focus, and dedication required to build a high growth tech startup is insanely intense.

What does the future hold for Zebedee?

Today, people see us as the Bitcoin gaming guys and sort of a niche thing. Five years from now, they’ll see us as a part of their everyday lives – a service integrated into the internet so seamlessly on so many levels that it’s just a part of your online life. Any type of business looking to move money online efficiently and between large numbers of people will see ZEBEDEE as the enabler for that. Users will not think about that though – they’ll just see ZEBEDEE as this cool brand that pops up all around them and allows them to earn money online or to use their money online in cool ways (in games as well as stores and apps of all kinds).

What are your thoughts on the local tech startup scene in Hoboken?

It’s a great example of how much value is being created, and how much opportunity there is for young talent in places across the country where most people don’t think to look. Hoboken has always existed in the shadow of New York City, but anyone who lives there or has visited knows what a fun and vibrant place it is. I know plenty of people who headed there right after university because of how affordable it was compared to New York, but many came to discover a legitimate tech scene full of startups and entrepreneurs that they never knew existed. Hoboken has definitely grown in recent years to be a tech hub in its own right, which is very cool to see and a pretty impressive achievement given the prominence of the city next door.

If you have an idea, go for it, but don’t expect it to work just because the idea is good and you put the effort in. The world doesn’t owe you anything and trying hard is often not enough. I tried making companies before ZEBEDEE and wasn’t able to get them funded. It takes the right combo of ideas, dedication, people, and luck. The most important thing is to just try. Almost no one gets it right the first time, but you build experience and connections, which just means you’re starting from a better place on your next attempt. Also, not everyone needs to be a leader. It’s fine to join a great team rather than start your own if you find a startup that fits your values and vision for the future.