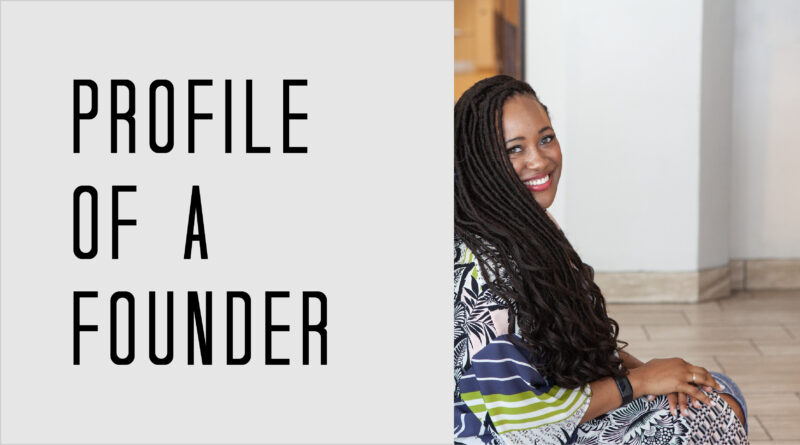 An exclusive Tech Tribune Q&A with Ashlee Ammons, the co-founder and COO of Mixtroz, which was honored in our:

Tell us the origin story of Mixtroz – what problem were you trying to solve and why?

In November 2014, while living in NYC, I attended a conference. For a “networking” opportunity during lunch, the event host suggested attendees “go up to someone with the same color dot on their name tag.” I deemed that networking activity awkward and enjoyed lunch with my phone, but made zero connections. Later that same day, I shared this experience with my mom and an HR exec, the latter of which scolded me for wasting the opportunity, but ironically had had a similar experience that same weekend. We discussed at length the awkwardness of meeting people at live events and the fact that there is software to get you there and help you follow up, but that there isn’t software that connects you intentionally to the “right” people. Following a four hour conversation that same night (November 9, 2014), Mixtroz was born.

Fundraising. We were naive in the beginning on the stars for women, let alone women of color and startups. This was compounded by the fact that neither of us code, we live in the South, and my partner is a baby boomer. After some time during our journey, we finally realized that those perceived weaknesses are actually strengths and in addition to the fact that they help make us memorable, our diverse skill sets have also helped us to build a solid foundation to a growing business.

What does the future hold for Mixtroz?

I am excited for the future. Post funding, we deployed capital to continue development and put process behind hustle so that we would be able to scale the business. Today, we are at the point where MRR is growing and we are able to respond to the market more rapidly. In fact, we are reworking our product roadmap as I type to deploy virtual mixes early. Our customers will now be able to mix their people in virtual meetings rooms ANYWHERE! Think of this – college orientations are being canceled on campus but they are bringing the content to new students virtually; we can now also mix them so when the students DO return to campus, they already have a strong community. Students who feel connected on campus are more likely to progress, retain, and graduate. That’s the value prop + data of course!

What are your thoughts on the local tech startup scene in Birmingham?

Birmingham has been so good to us, but that has a lot to do with how we hustled when we landed here in 2018! Both my co-founder and I are quite involved with the tech scene here, as we both mentor and serve on various board in tandem with growing our company. What Birmingham will continue to get better at as the tech ecosystem evolves is retaining startups; to do that, the partnerships between tech, civic, and corporate must continue to become more seamless.

Don’t stay in a place where people call you crazy or say it can’t be done. Find your people and the place that gets you, feels you, and champions you – go there and CONQUER!