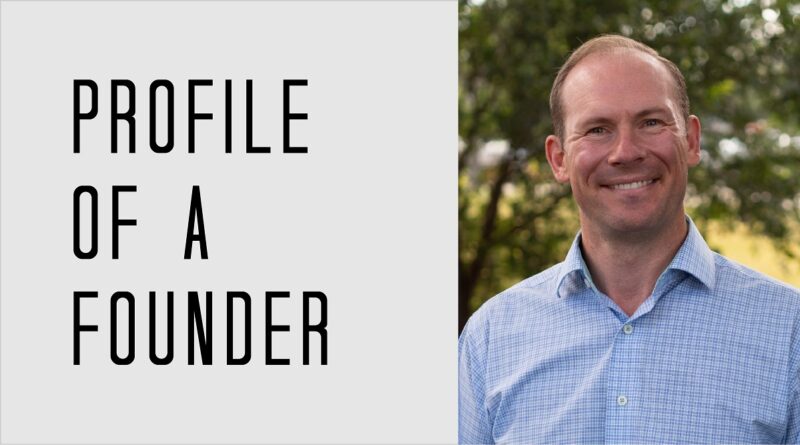 An exclusive Tech Tribune Q&A with Michael Ott (founder and CEO) of Rantizo, which was honored in our:

Tell us the origin story of Rantizo – what problem were you trying to solve and why?

I previously invented a method of delivering precise amounts of nitrogen on a rice seed. It was this fundamental way of thinking that evolved into applications on a broader spectrum, specifically pesticide. Once I realized the labor issue that exists in agriculture, the autonomous nature of drone-based applications became a solution that could solve for both simultaneously.

Outdated or non-existent regulations have been a hurdle that we continue to forge through. There are many well intentioned rules that exist that we’ve had to adhere to even though they aren’t always relevant. You have to remember that Rantizo is pioneering an entirely new market within agriculture. Drones for aerial application are a relatively new thing and, as a result, there has been a lag in regulatory advancements. The good news is that they are catching up and we are very glad to have and maintain positive relationships at the regulatory and legislative levels.

What does the future hold for Rantizo?

It’s only “up” from here (drone pun intended). With our recent Series A funding, we are poised to expand rapidly and now have more resources to keep up with the growing demand for Rantizo systems and services. Our Application Services Contractor network spans nationwide and we see larger concentrations in existing states and new states developing in 2021.

Of course, as an ag-tech company, further refining the automation within our drone-based systems to continue to build efficiencies into drone application operations is paramount. We have several major milestones being released this year including proprietary software and an autonomous tendering station for precise batch mixing of agrichemicals.

What are your thoughts on the local tech startup scene in Iowa?

It’s much stronger than most people perceive. We need to keep building the pipeline of developers because they are hard to hire. Specific to agriculture, I’m very proud to see the level of innovation and technological adoption here in the state of Iowa.

You’ll get divergent opinions from people. I had back-to-back calls with investors, and the first was strongly in favor of a new idea and the second was strongly against the same idea. You get to decide and need to choose well. Trust yourself and surround yourself with people you trust.