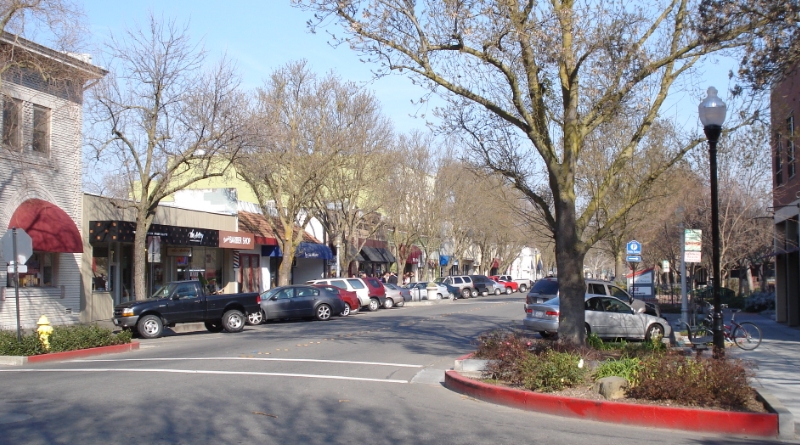 The Tech Tribune staff has compiled the very best tech startups in Davis, California. In doing our research, we considered several factors including but not limited to: 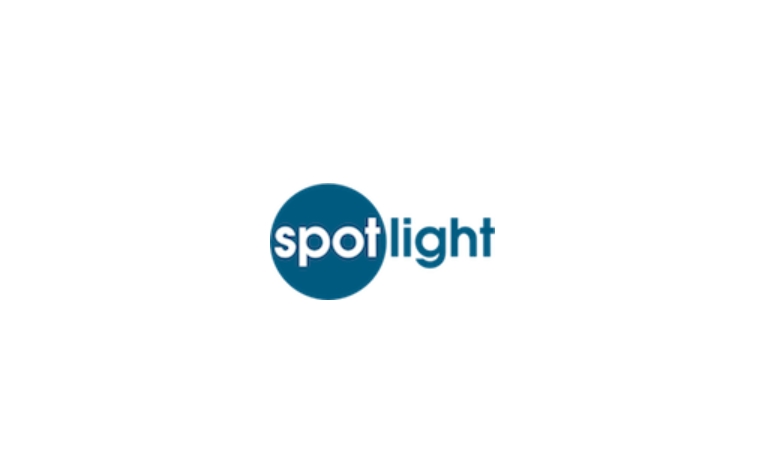 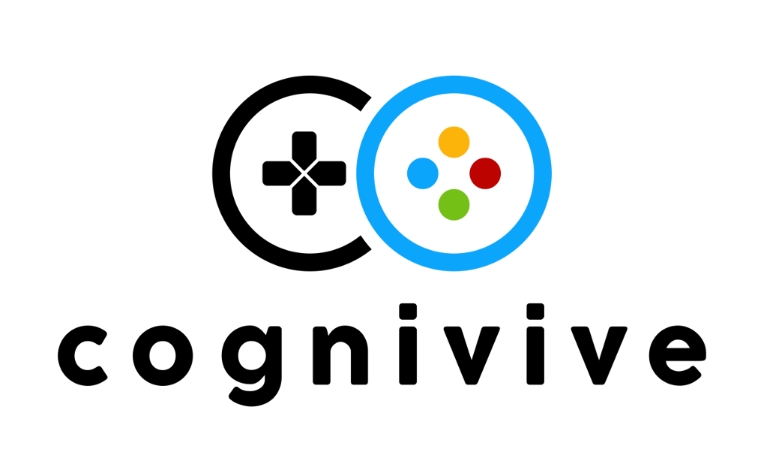 Cognivive was founded in 2017, but its therapeutic are based on 30+ years of neuroscientific research conducted by co-founder and CEO Dr. Tony Simon. Dr. Simon is the director of the 22q11.2 Research Center and Clinic at the MIND Institute at UC Davis. Through his years of research, he learned that certain types of videogames can improve the brain’s ability to process visual information. In 2011, he began working on a videogame as a therapy for the children in his clinic. Several years later, he partnered with Ted Aronson, an industry-experienced game designer and developer, to make his prototype into a commercial-quality videogame. Thus began Cognivive!”