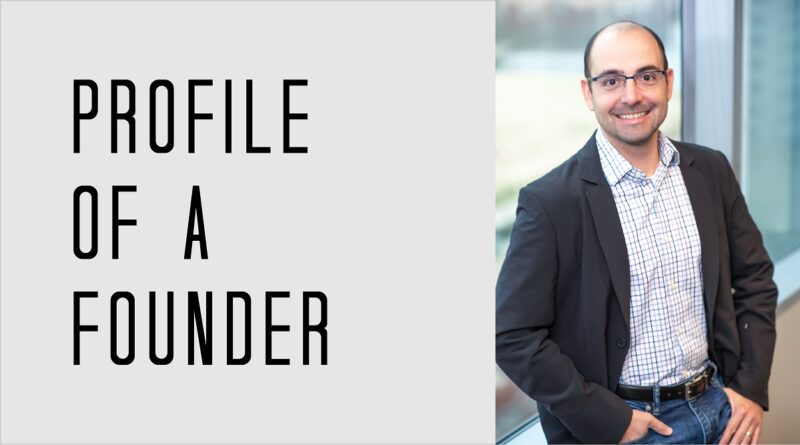 An exclusive Tech Tribune Q&A with Ben Poch, the co-founder and Chief Strategy Officer of RollKall, which was honored in our:

Tell us the origin story of RollKall – what problem were you trying to solve and why?

In 2013, Innovative Surveillance Solutions had grown to service customers in over 20 states. It was during this time that they began experiencing challenges with the scheduling, tracking, and transparency of officers. They were using a basic telephony system using pin numbers and voicemails, which was overly cumbersome for both the officer providing the service and the company.

Another major challenge was that of quality control and ensuring that the officers were onsite when they were scheduled to be there. Many times, when an officer was late or failed to appear for their job, it was the client that would inform ISS.

Chris White, the CEO of ISS, approached me (Ben) with his frustration and requested that I help find a solution. After some basic research, we realized that there was no current solution to solve the needs for the off-duty industry, but we were fairly confident we could build one.

Hence, RollKall was born. We began as a basic scheduling and tracking solution for ISS and grew into an end-to-end platform that helps reduce the barriers to working with officers, while ensuring compliance with their respective law enforcement agencies.

Law enforcement officers are by their nature suspicious. This is one of the traits that makes an officer good at what he/she does. At the same time, change is hard for almost everyone. So we were asking a naturally suspicious group of people to give us access to their phone and location, trust us with their payment information, and change how they did just about everything. In exchange for this, though, we had a really compelling offer: access to more jobs, easier and faster payment, and access to an ecosystem devoted to helping them.

Another major challenge that we faced, and continue to face, is our perceived role in supporting the off-duty and law enforcement community. Technology startups are always talking about how they’re disrupting the status quo. At RollKall, our focus is on organizing and reducing friction in the industry. We aren’t trying to take jobs away from officers who have held them for long periods of time, or circumvent a law enforcement agency’s policies. We’re making it easier for businesses to hire and work with their officers while ensuring that the department’s policies and controls are adhered to. By reducing the friction of hiring and working with law enforcement officers, we will invariably increase the size of the market, but we have to start by building trust and value for the officers and the communities they represent.

What does the future hold for RollKall?

RollKall has an incredibly bright future. Over the course of just a few months, during a global pandemic, we’ve:

What are your thoughts on the local tech startup scene in Irving?

The Dallas and surrounding area startup scene is growing and thriving. Austin is still viewed as the startup and tech capital of Texas, but I think we’re starting to see that change. The area has great colleges and universities, is second only to NYC for companies with the most revenue, and has an incredible support network of incubators and accelerator programs for startups to participate in.