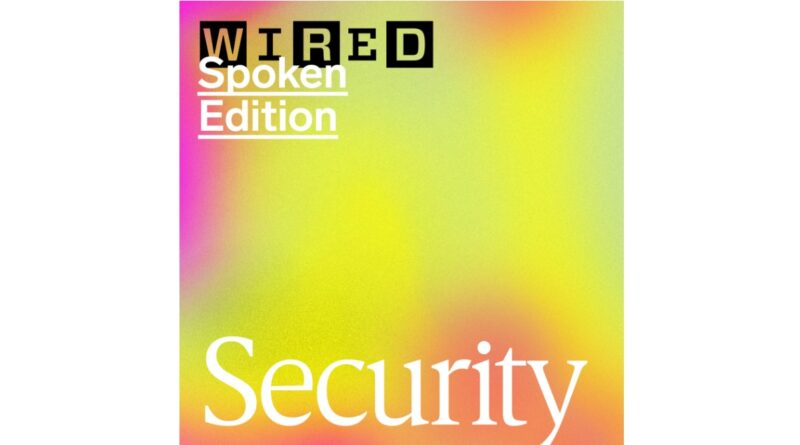 “More than 120 models of Siemens’ S7-1500 PLCs contain a serious vulnerability—and no fix is on the way.”

“Now that so-called generative artificial intelligence models, such as DALL-E and ChatGPT, can create impressive visuals and formulate complex responses, will human artists, writers, radio hosts, and all sorts of creative and knowledge-based jobs, go extinct? Mark Finlayson, an associate professor of computer science at Florida International University, offered his perspective on this zillion-dollar question in a recent essay for The Conversation. Finlayson believes that these tools are likely to change creative work, but not always for the worse. He told Marketplace’s Meghan McCarty Carino that he expects disruption as some people prosper in future work environments and others fail to adapt.”

“In this potluck episode of Syntax, Wes and Scott answer your questions about HTML tags, budgeting, recession proofing your business, software dev vs software engineer, taking payments, and more.”

“In this Seedcamp Deep Dive, Carlos is joined by Virgile Raingeard, co-founder and CEO of Figures, a Seedcamp-backed company providing the only compensation benchmark product for European start-ups and scale-ups.
Carlos and Virgile discuss the current trends in hiring, talent retention and development, local vs. global pay, as well as compensation transparency.
Virgile emphasizes the factors that lead to more compensation transparency in the tech industry. Furthermore, he shares why early adopters have a first-mover advantage from an employer branding perspective.”

“Do you order dog food on Amazon? You might get illegal loot. Plus, stop your boss from spying on you, get Microsoft Office and Adobe Photoshop for free, useful streaming tricks and five weird ways to make money online.”

Hila Qu is one of the leading growth execs of the last decade. Hila helped scale Acorns from 1 million to 5 million users as their VP of growth. Hila then joined GitLab, where she launched their PLG motion (on top of an established sales motion), and built their first-ever growth team. Today Hila is an advisor to amazing companies like Replit and funds like Mucker Capital, Openview and First Round Capital.”

“Monday’s rumors of new Macs were spot-on. TMO Managing Editor Jeff Butts and Ken talk over the new machines Apple introduced on Tuesday. Plus – as far as Apple’s concerned, an Intel-based Mac Pro is not worth what it used to be (nor what it still costs).”

“This episode, we dive into the backstories of the inventors behind the home computer revolution. Bill Gates and Steve Jobs begin with mutual respect and see themselves reflected in each other. But soon their ambition and business choices rip them apart.”

“TikTok is trying a new tactic in its efforts to reach a deal with U.S. regulators that would allow it to keep operating in the county: more transparency. But what exactly is the social-media platform willing to reveal and how much will it help address U.S. concerns about its Chinese ownership? WSJ social-media reporter Georgia Wells joins host Zoe Thomas to discuss.”

“Tarang Gupta hosts Vishal Garg, Founder and CEO at Better, the #1 digital mortgage lender in the US.
In this episode you will hear about:
– Vishal’s belief that credit is a great socio-economic equalizer
– How trying to get a mortgage turned into the inspiration behind Better
– The unique thing about Better that makes it a true marketplace
– Secret to Vishal’s repeated entrepreneurial success
– One professional decision that Vishal would like to change”