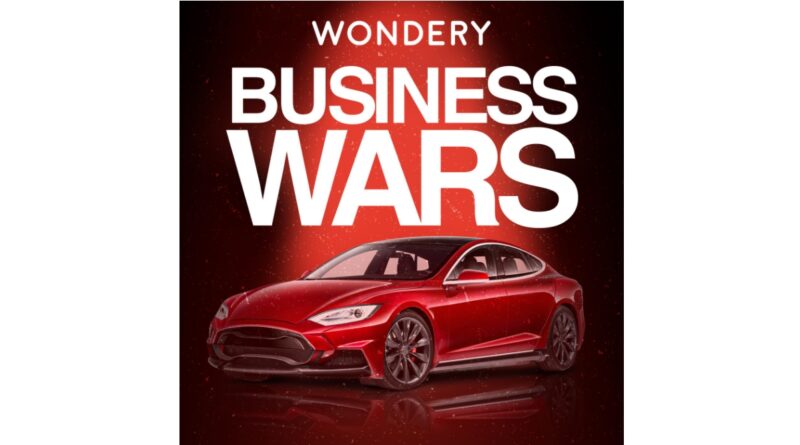 “After weathering an investigation by the government for their EVs catching on fire, Tesla is hit by another probe after things get deadly. But the company is dedicated to Autopilot, its self-driving system. And once again, nearly every iconic brand in Detroit is following along. Elon Musk amps up his Twitter commentary, offending multitudes and putting fear into investors. But company value skyrockets. As Tesla moves into the 2020s, its’ facing hurdles that were unimaginable just a few years ago, from alleged racism to a worldwide pandemic. The effects of these and other crises are still playing out as Tesla heads into the future.”

“Kara and Scott discuss the fallout so far from Elon’s Twitter purchase, and some mixed news for big tech stocks. Also, Fidelity is throwing Bitcoin into 401Ks and Robinhood is cutting staff. Then, Friend of Pivot, State Senator Mallory McMorrow joins to talk about her viral response to accusations of “grooming.””

“Over the years, Microsoft has made at least ten iconic startup sounds for Windows—from the triumphant “Ta-da!” of Windows 3.1, to the ambient chime that Brian Eno crafted for Windows 95, to the orchestral sweep of Windows XP. In this episode, we explore the creation of the classic Windows startup sounds through Windows 7, and what each one says about Microsoft’s evolving technology. Featuring former Microsoft Lead UI Designer Jensen Harris and Sound Designer Matthew Bennett.”

“This week we’re headed to a future where humans share our robotic knowledge with the rest of the animal kingdom—for better, and for worse.”

“Nate Lanxon from Bloomberg joins the show to talk about the history of Internet Explorer and the future of Project Spartan.”

“In this wide-ranging conversation from April 2019, a16z’s Frank Chen sits down with Ken Kocienda, a longtime software engineer and designer at Apple from 2001 to 2017, who wrote a book about his career there, called Creative Selection.

They discuss Ken’s unconventional path from freelance photographer to software engineer at Apple, his work on many core products from Safari web browser to iPhone, iPad, and Apple Watch and features like Autocorrect, what it was like to demo new products for Steve Jobs, and more.”

“Mark Gainey and Michael Horvath were two friends from college with a good idea and bad timing: in 1995, they set out to create a digital community where athletes could chart their progress and actively compete with one another. But it was just too early: software engineers said it couldn’t be built, and investors didn’t want to take the risk. So the two founders wound up launching an entirely unrelated business, one that was so perfectly timed that it led to a successful IPO a few years later. Still, Michael and Mark couldn’t shake their original idea, and in 2008, they launched a website where cyclists could map and monitor their rides, and compete with riders across the country. The prototype was clunky—Mark jokes that “we wanted to make it as hard to use as possible”—but the timing was perfect, and Strava was born. Today, it’s a mobile app used by 100 million athletes in nearly 200 countries around the world.”