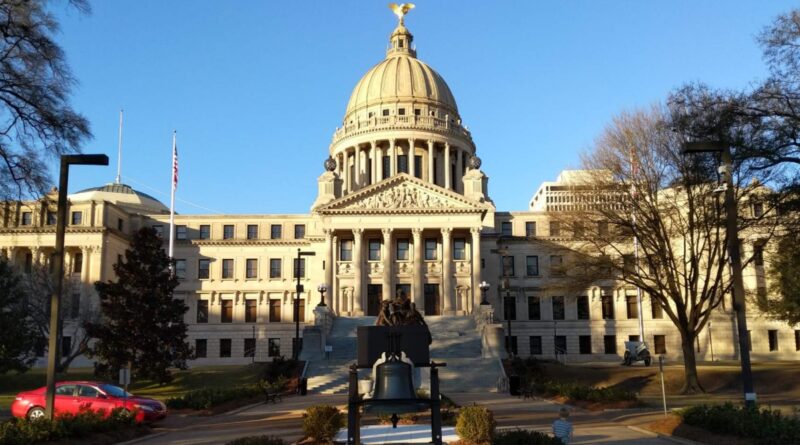 The Tech Tribune staff has compiled the very best tech startups in Jackson, Mississippi. In doing our research, we considered several factors including but not limited to: 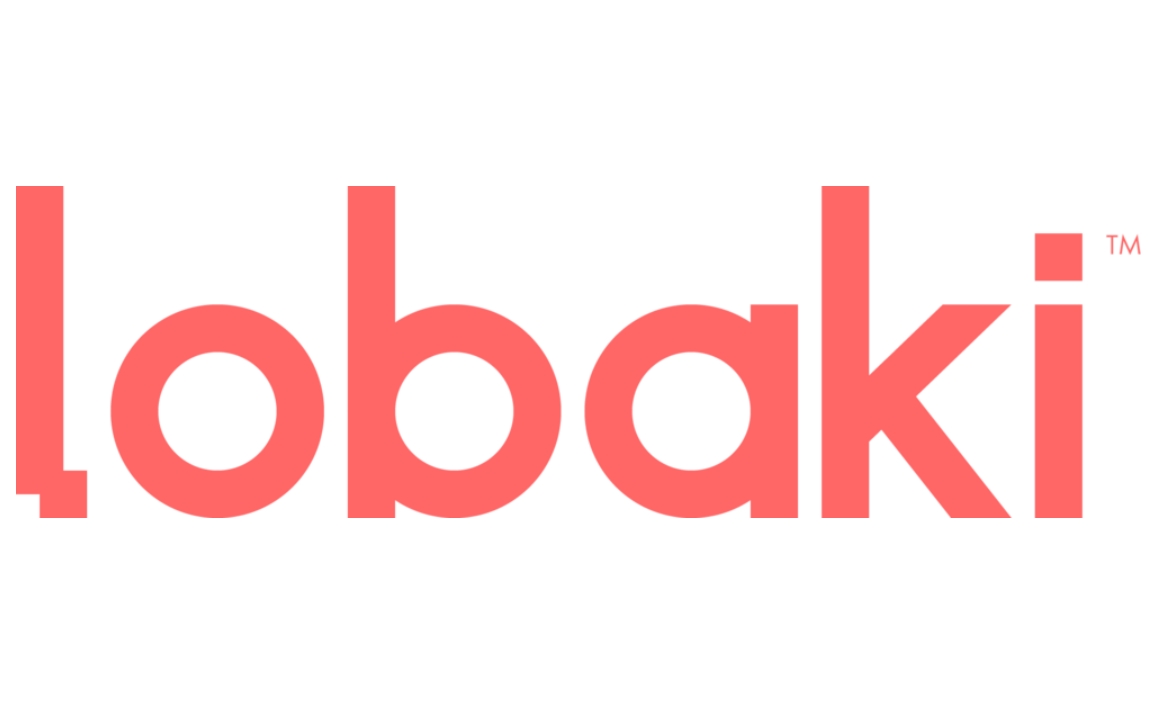 “The Merriam-Webster dictionary defines Reality firstly as “the quality or state of being real”. It defines Virtual firstly as “being such in essence or effect though not formally recognized as or admitted”, as such. Does that mean the only difference between Reality and Virtual Reality is the latter is not being formally recognized as the former? Spend enough time in an immersive “Virtual Reality” experience and you will find that your brain has an increasingly difficult challenge differentiating the two. What is Reality but our perception of peoples, things and events? How does our perception define and describe that Reality? Many of us lean toward a favorable perception of the above named, and some do not. For some it is positive and for others negative, so, which is it…really?”